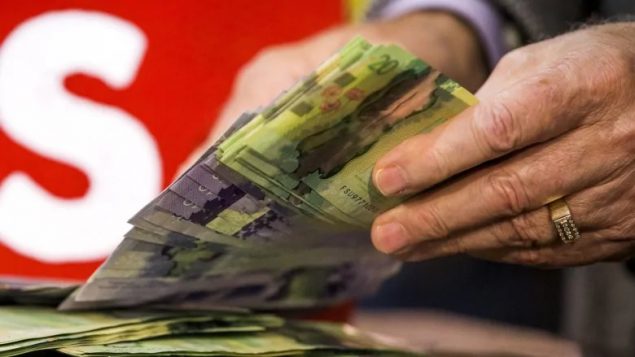 For many Canadians it seems payday money disappears as fast as it comes in as cost of living increases. The latest survey says almost 40 per cent of Canadians, even those with "decent" incomes, are struggling (Reuters)

New poll shows why affordability is an issue

The issue of “affordability” has become a major issue in the first week of Canada’s national election campaign.

A new survey taken just after the election was officially announced this month shows that almost 40 per cent of Canadians say they are financially struggling.

When asked about their personal financial situation, some 26 per cent said they were making a decent income but they were still struggling to make ends meet. Another 13 per cent said their income was too low forcing them to take on debt.

In the prime earning years of the 35-54 age group, the number of people struggling even with a decent income rose to 36 per cent with 15 per cent taking on debt.

Another study by the Canadian Rental Housing Index showed how housing costs were a considerable part of the issue. A generally accepted concept is that rental housing and utilities is considered affordable when it is below 30 per cent of before tax income. 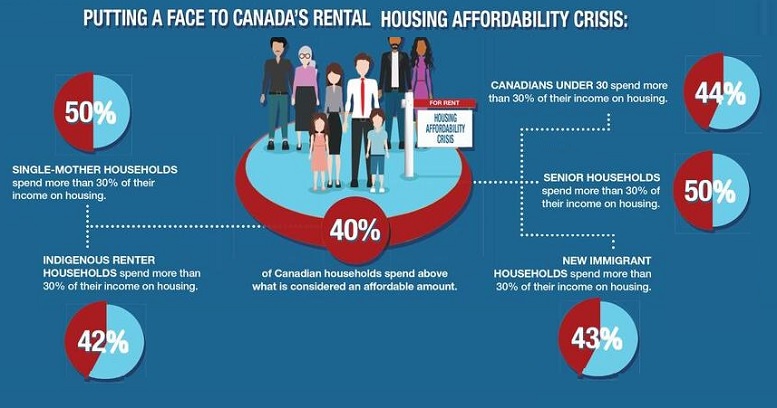 The study showed on average 40 per cent of Canadian households are spending above that threshold.
CBC news report July 2019.

In 20 of the federal political ridings across Canada where affordability is the toughest, 11 on in Ontario, six are in British Columbia, and one each in Nova Scotia, Quebec, and Manitoba.

All federal party leaders are promoting plans to relieve the pressure on citizens, but so far it seems no particular party has swayed voters one way or the other with their plans.