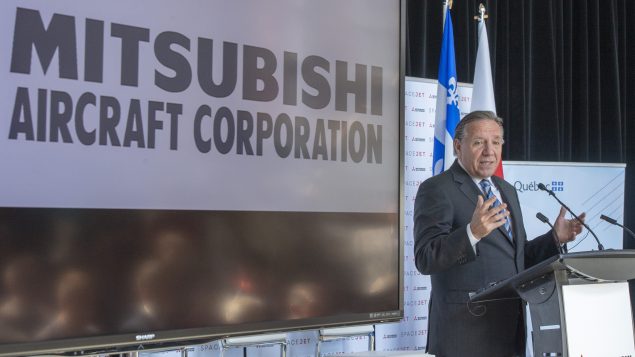 Having launched the Mitsubishi SpaceJet family of aircraft earlier this year, and opening a U.S. headquarters in Renton, Wash., the company seeks to prepare for the next phase of its global growth (Photo: Ryan Remiorz/THE CANADIAN PRESS)

Japanese giant Mitsubishi announced today it will will open an engineering centre in Montreal’s region whose first mission will be to work on the certification of its long delayed M90 regional aircraft.

Now, Mitsubishi Aircraft, a subsidiary of MHI, which designs the regional SpaceJet products, will move to Montreal with the opening of the “Spacejet Montreal Centre”.

The new centre is expected to employ 100 people in the first year and up to 250 in the long term. These jobs will be “focused on certification and entry into service,” says a company press release.

As a Japanese company with a global market, we are building a strong global presence in order to position the Mitsubishi SpaceJet family for success,” said Hisakazu Mizutani, president of Mitsubishi Aircraft Corporation.

“We have great respect for the achievements and capabilities in Quebec and are excited to be here.”

The Quebec provincial government is participating in the project by contributing $12 million CAD.

The assistance will take the form of an Investissement Québec loan that will be repaid from the taxes paid by the employees of the centre. If Mitsubishi meets all its commitments in terms of job creation over five years, it will not have to repay the loan itself, according to the new formula designed by the provincial government. 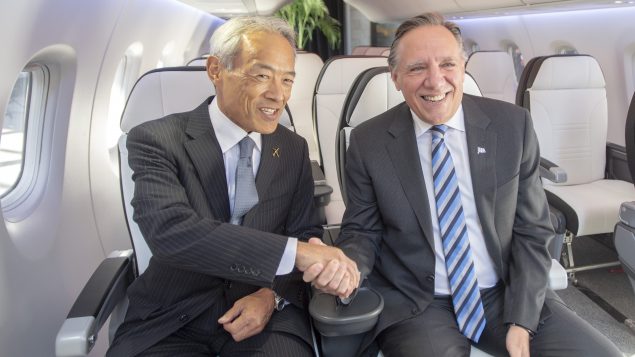 The centre plans to launch the first model in the SpaceJet range, the M90, in 2020, 7 years later than planned.

Mitsubishi’s efforts to build its own regional jet have been plagued by difficulties after aborted test flights and cost overruns.

The company is currently trying to complete the laborious certification process. 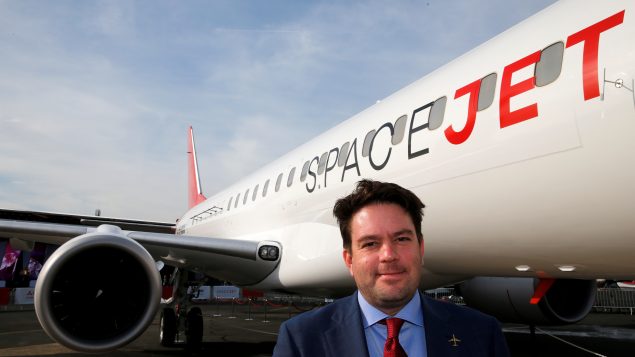 “Since introducing our product family in June, we have had an overwhelmingly positive response, and we are intent on building the team that allows us to fully support our airline partners and customers. Quebec is an obvious choice for us.”

A second model, the M100, is also scheduled by Mitsubishi for entry into service in 2023. This aircraft would be specially designed for the American market.

Its design is expected to be carried out in the Montreal centre.

The company will hold a recruitment fair on Saturday, Sept. 21st at Montreal Grandé (1862 Rue le Ber). “The company invites experienced aerospace professionals with a focus on product development to attend”, says a press release.