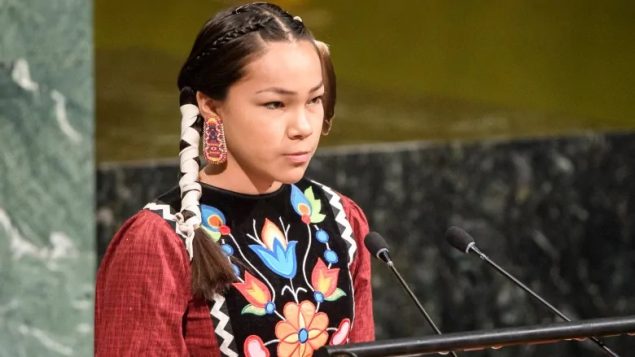 The two have never met.

One is from Stockholm, the other from a First Nation in Ontario.

Spiritual sisters-in-arms, both share a stunning beauty and determination to save their future and the planet.

On Friday, Thunberg, 16, will be in Montreal participating in a climate march. 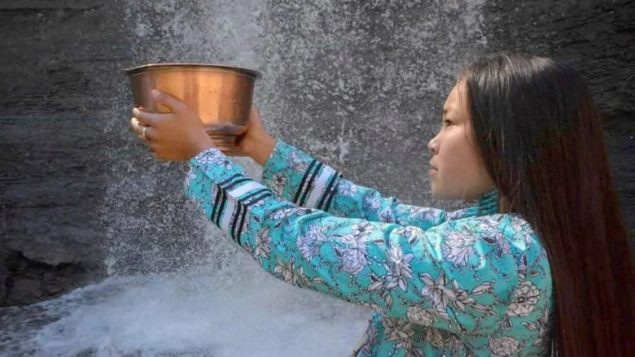 Peltier, who turns 15 this week, has been advocating for clean water since she was eight. (Courtesy of Stephanie Peltier)

On Saturday, Peltier will be in New York, speaking to the UN Climate Action Summit.

Barely five-foot-tall, Peltier, who turns 15 this week, has been advocating for clean water, along with her elders, since she was eight.

Peltier lives on Anishinawbe Territory on Manitoulin Island in northern Ontario and, is following the the footsteps of her great aunt, Josephine Mandamin, a passionate advocate for the protection of the Great Lakes.

When Mandamin died in February at 77, Peltier assumed her great aunt’s position as chief water commissioner of the Anishinabek Nation.

In March of last year, she addressed the UN General Assembly on world water day and was part of the UN’s launch of the International Decade for Action on Water for Sustainable Development.

“Where I come from, I’m fortunate that I can still drink the water from the lake but sometimes I question it,” she told the Assembly. 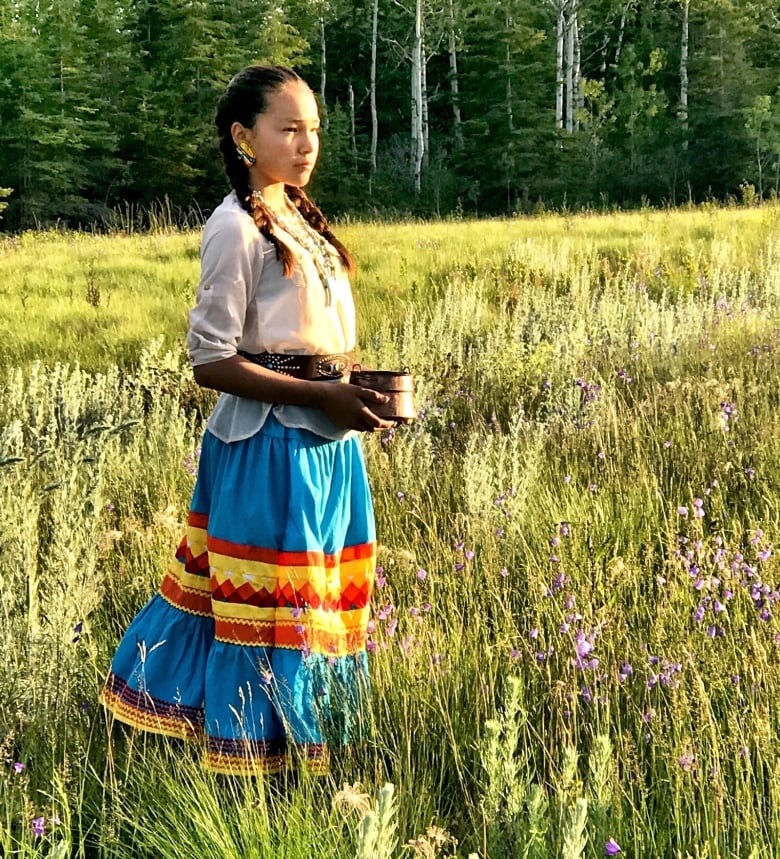 Among many accolades, Peltier has been nominated for the International Children’s Peace Prize. (Photo: Linda Roy)

“Not far from where I live, there are communities that have lived through boil-water advisories.

(Currently, 56 long-term drinking water advisories are in effect in Canada.

Eighty-seven other 87 advisories have been lifted since 2015.

The Liberal government has promised to end all long-term water advisories on reserves by March 2021.)

On Saturday, Peltier told CTV, she will focus less on what’s going on and more on what actions need to be taken. 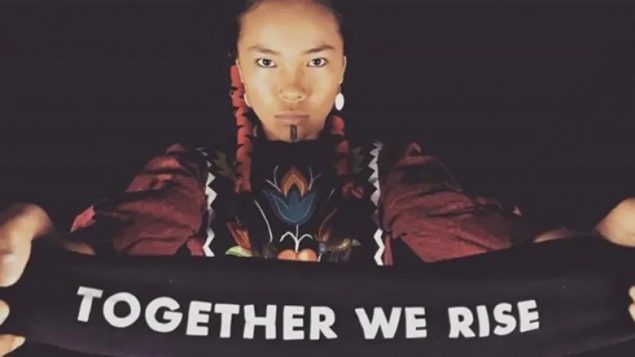 Peltier, (seen when she was 13) and Greta Thunberg have never met, but they are sisters-in-arms when it comes to saving the planet. (Linda Roy/Irevaphotography)

Among other things, Peltier has been nominated for the International Children’s Peace Prize by the David Suzuki Foundation, but she limits her speaking engagements to one a month so she can focus on school.

“I do not do this work for media or award recognition. I do it for all my people and the environment,” she says.

“It is a challenge sometimes, but on the other side, there is work that needs to be done.

“I’m doing it for my auntie Josephine too.”