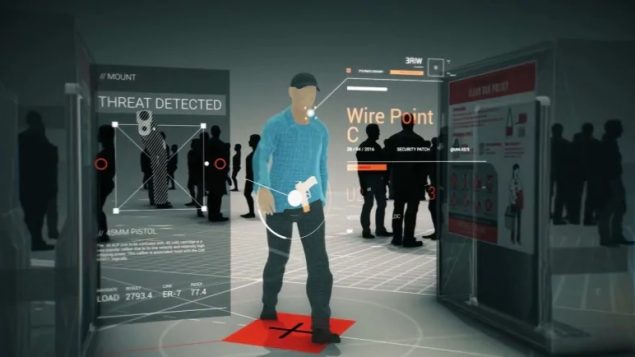 You’ll either think this is just another step towards Big Brother surveillance, or a good idea for safety.

The airport authority has announced it will begin testing an artificial intelligence technology to scan people for weapons in spring of 2020.

The technology uses a combination of  radar scanning images and AI to create 3D images and detect “objects of interest” from cellphones to guns, knives and even non-metallic objects like plastic explosives. It can scan individuals and crowds in fractions of seconds as they move about. 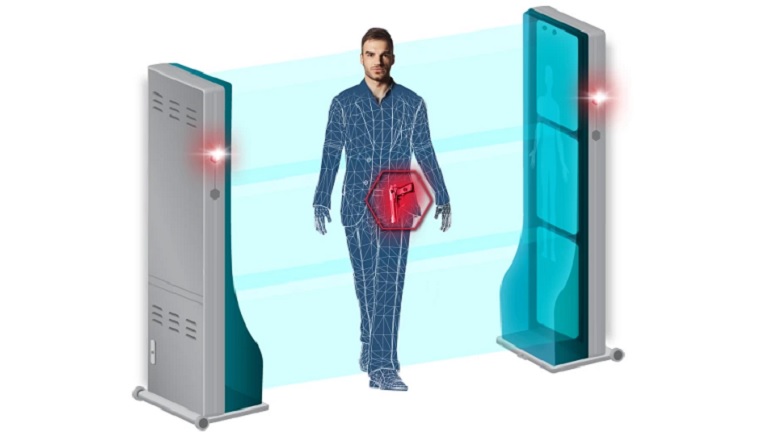 Hexwave’s 3D imaging technology sends low-energy radar — 200 times less powerful than Wi-Fi, according to Riker — through materials, including clothing or bags, that then bounces back off a person’s body to generate “images of threats” on the outside of the body, rather than images of the body itself. This technology is capable of displaying the outlines of guns, knives, suicide vests, and other weapon (Liberty Defense)

Called Hexwave, the technology was created Lincoln Lab at the Massachusetts Institute of Technology and licensed to the American-based Liberty Defense for further development and commercialisation. It is marketed in Canada through the firm’s Vancouver division.

In a press release Liberty CEO Bill Riker said, ““It is not our intention to replace the existing security measures in airports, but to extend the security perimeter of aviation facilities by providing security between the curb and airport gate, which is a great example of how a layered defense approach can be implemented. Furthermore, HEXWAVE’s ability to operate in both indoor and outdoor environments further enables the security parameter be expanded”. 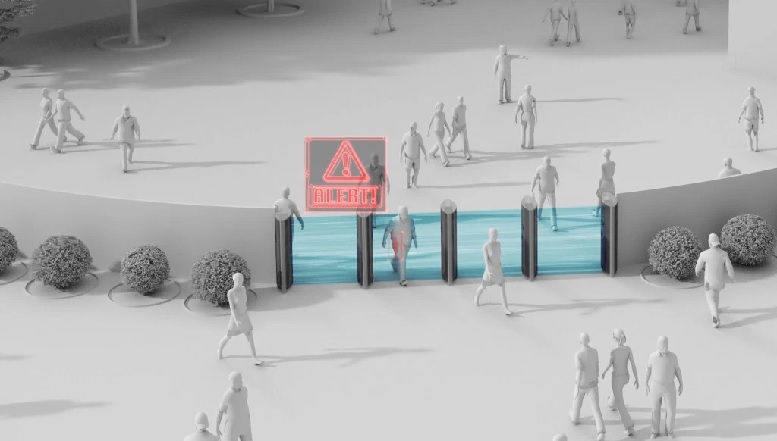 As to privacy concerns, the company says the technology is non-intrusive and does not use facial recognition thereby not posing any concerns.

However, privacy experts are skeptical such as the former privacy commissioner of Ontario, Ann Cavoukian, said she would like to see Hexwave subjected to an independent privacy audit to ensure that the radar lacks the capacity to capture or store identifying information.

Cynthia Khoo, a lawyer and researcher at Citizen Lab in Toronto, says there are concerns when a private enterprise is involved in security of public space, in addition to having yet another surveillance tool in society

Quoted by The Canadian Press she said, “Research has shown that when people believe or know they are being surveilled, whether they are or not, that alone can have a chilling effect on, for example, the ability to exercise their right to freedom of expression, and result in self-censorship or lesser participation in public life and political issues”.

The technology can operate inside or outside and can be obvious or concealed.

In addition to Toronto’s Pearson airport, the system will also be tested at Rogers Arena in Vancouver, and the Metro Toronto Convention Centre.  Elsewhare around the world, other venues include FC Bayern Munich’s Allianz Arena in Germany, , Maryland Stadium Authority’s Camden Yards Complex, the state of Utah, the Virginia Division of Capitol Police, in over 100 shopping centers in the U.S, and in a Hindu temple.