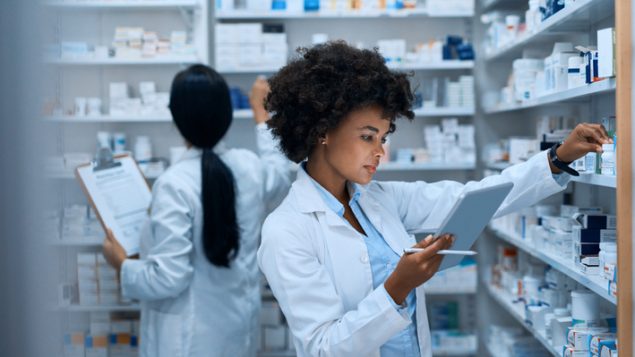 It can be complicated for pharmacists and doctors to review all the drugs that may have been prescribed to an elderly patient to see if some should be reduced or stopped. (iStock)

The elderly may see different doctors to get help for different conditions and each one might prescribe a medication. The result is that seniors may have many prescriptions causing a medication overload that can be expensive and possibly harmful.

A team at the Research Institute of the McGill University Health Centre has been testing an electronic tool that helps doctors and pharmacists reduce medication overload affecting seniors. It found the tool to be safe and efficient in helping reduce inappropriate medications. 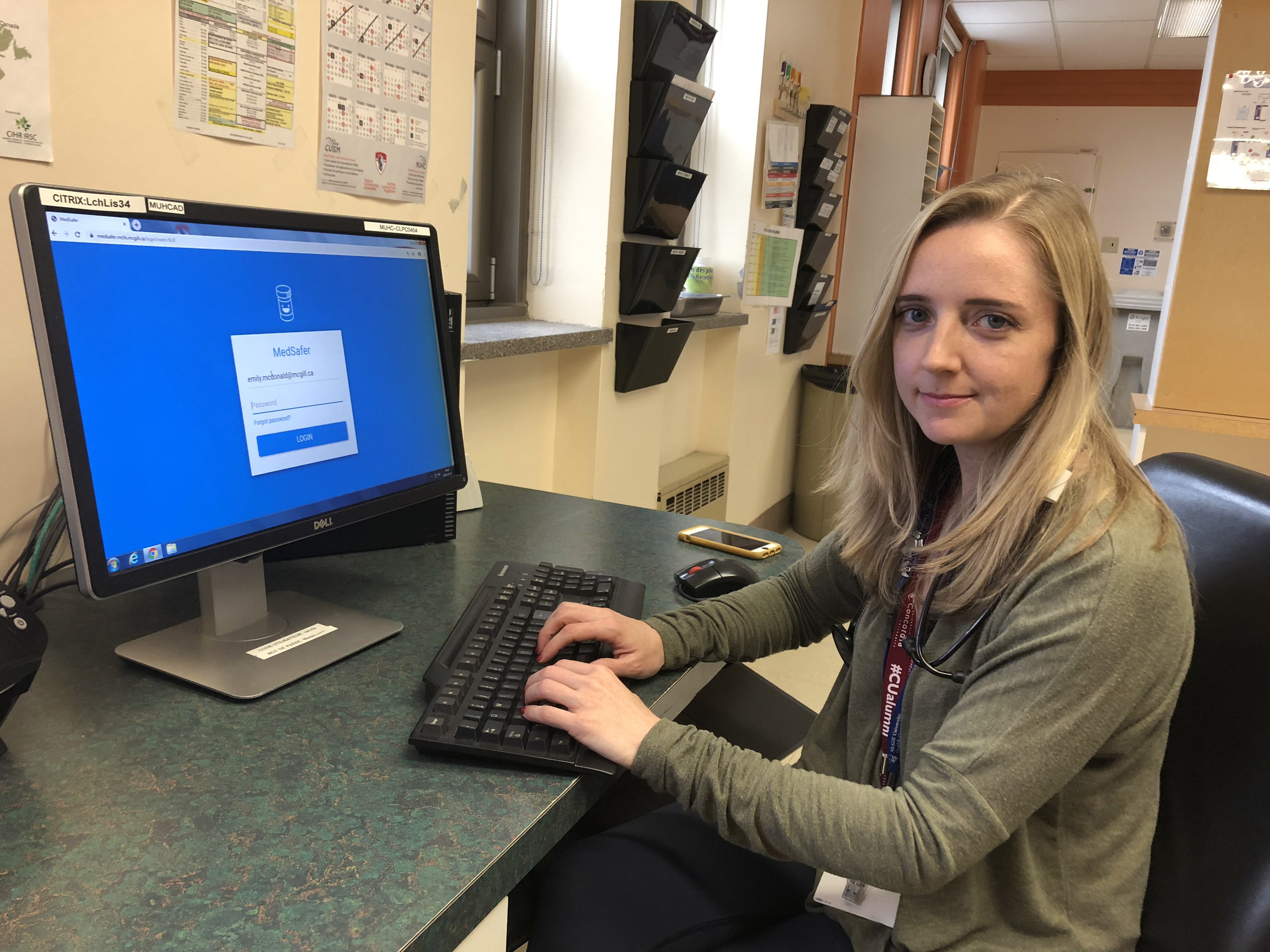 Dr. Emily McDonald is co-creator of MedSafer and first author of the study. (The Canadian Press/hand out/Research Institute of the McGill University Health Centre)

Called MedSafer, the tool makes it easier for physicians and pharmacists to quickly review the drugs being taken by a senior in hospital. It identifies possibly inappropriate drugs and suggests which one could be considered for deprescribing.

The study involved over 1,000 elderly patients in Montreal, Ottawa and Toronto and was conducted between September 2016 and May 2017 in Montreal, Ottawa and Toronto. Each patient was taking five or more medications at the time they were admitted to hospital. Of all patients, 82 per cent had at least one potentially inappropriate or harmful medication that was identified by MedSafer.

In some cases, certain drugs were stopped and there were no adverse effects reported.

The researchers are developing a version of MedSafer for patients to see if it can help prevent adverse drug events.

The study was published in the Journal of the American Geriatrics Society.