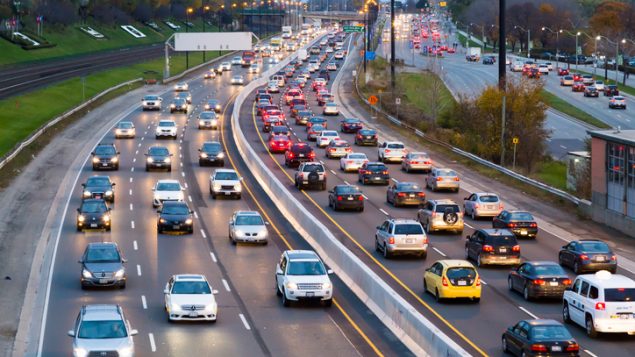 Data suggest that 82 per cent of Ontario drivers are concerned about safety now that cannabis has been legalized. (iStock)

Many people drive too soon after cannabis use, says non-profit

About 1.2 million drivers in the big province of Ontario have driven high after consuming cannabis, according to a regional branch of the Canadian Automobile Association. The CAA is a non-profit, consumer- based federation of automobile clubs.

The club based in south central Ontario released data which suggest one in five Ontario drivers are cannabis users. Of the respondents who consumed cannabis, 72 per cent waited three hours or less before driving and 27 per cent felt very or somewhat high when they did.

Overall, 23 per cent of current cannabis users believe that the drug has no negative impact on, or even improves, one’s ability to drive. And 71 per cent of drivers felt very or somewhat confident in their ability to drive under the influence of cannabis. 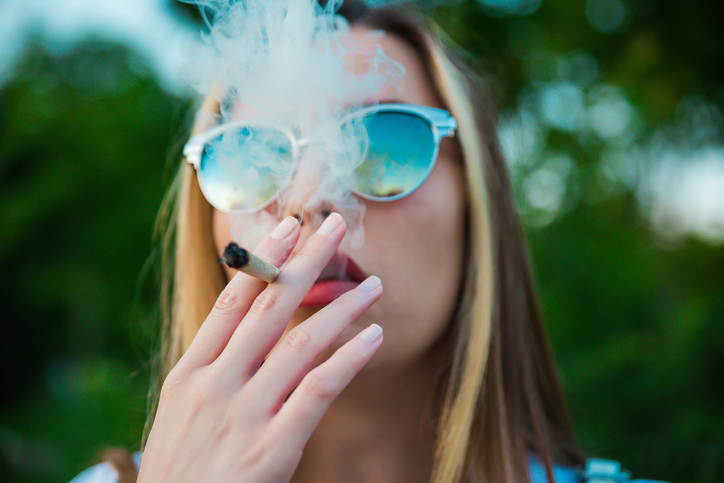 The CAA is calling for more research on the effects of consuming cannabis on driving skills. (iStock)

“Some of the research that we’ve done other than this particular study shows that…smoking a joint, even up to five hours afterward, there could be effects felt of impairment or lack of depth perception and…skills that are needed for driving,” says Teresa Di Felice of the CAA in South Central Ontario.

There is some debate as to how long people should wait to drive after consuming cannabis. And roadside tests for THC have been challenged in court for accuracy. Each province and territory in Canada is responsible for its own roadside safety, and rules vary greatly across the country.

The data from this branch of the CAA suggests that 82 per cent of Ontario drivers are concerned about road safety now that cannabis has been legal for almost one year. Di Felice is also concerned that edible cannabis products will soon become legal.

“It can take up to one, two, or three hours for you to feel the effects of consuming cannabis by edibles. So, this could have a profound impact when people are driving…what they’re feeling or when they may potentially, all of a sudden, realize that full high from consuming it that way.”

And the data suggest that 12 per cent of respondents who have never tried cannabis may be more willing to try it an edible format. Di Felice says a lack of experience with the drug means they may be less likely to understand its effects on driving ability.

Teresa Di Felice says there are serious concerns about road safety now that the recreational use of cannabis is legal in Canada.
Categories: Society
Tags: CAA, Canada, cannabis, driving, safety