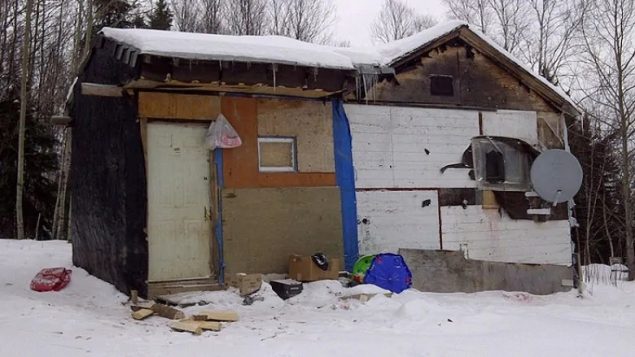 A home on the Wasagamack First Nation, about 600 km north of Winnipeg in northern Manitoba. (Karen Pauls/CBC)

A new United Nations report delivers a scathing assessment about the role “abhorrent” housing conditions are playing in the poverty and exploitation that Indigenous people face in Canada.

The report examines the lack of access to secure housing both in cities and on reserves and the effect on the rights of Indigenous people in countries around the world.

Prepared by the UN’s special rapporteur on adequate housing, Canadian Leilani Farha, it was presented to the General Assembly on Friday.

“The Special Rapporteur finds that housing conditions for Indigenous peoples around the world are overwhelmingly abhorrent and too often violate the right to adequate housing,” the report says. 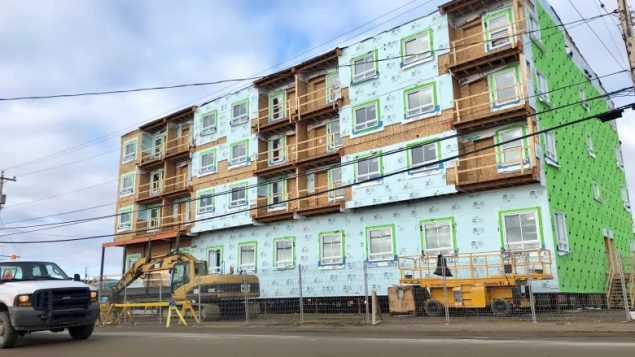 This housing complex is under construction in Iqaluit’s downtown core. Right now, around 5,000 people are waiting for public housing in the territory. (Beth Brown/CBC)

Farha says the conditions are not limited to one group of Indigenous peoples or to one country.

“It is across the world, and the conditions are so terrible that I felt I needed to draw the international community’s attention to the situation,” she writes.

Canada, she says, is especially guilty of failing to provide Indigenous communities with proper housing.

Her research found that nearly 5,500 homes on Manitoba First Nations either require major renovations or need to be replaced. 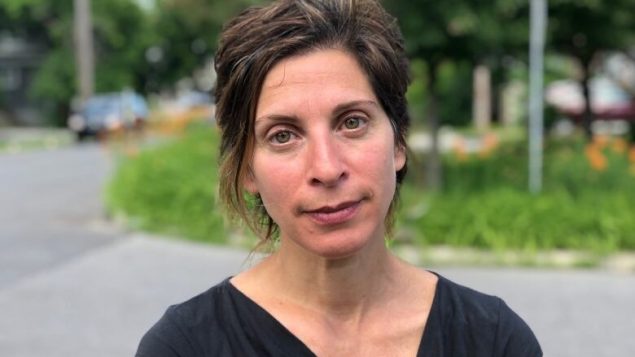 Canadian Leilani Farha is the UN’s special rapporteur on the right to adequate housing. She says Indigenous communities around the world are struggling to find safe and secure housing. (Idil Mussa/CBC News)

About 5,000 people, she says, are waiting for public housing in the northern territory of Nunavut.

Farha says close to half of all First Nations people in Canada live on reserves, with more than 25 per cent of them living in overcrowded conditions.

Her study found that “more than 10,000 on-reserve homes in Canada are without indoor plumbing, and 25 per cent of reserves in Canada have substandard water or sewage systems.

“How is that possible and acceptable in a wealthy nation like Canada.?”