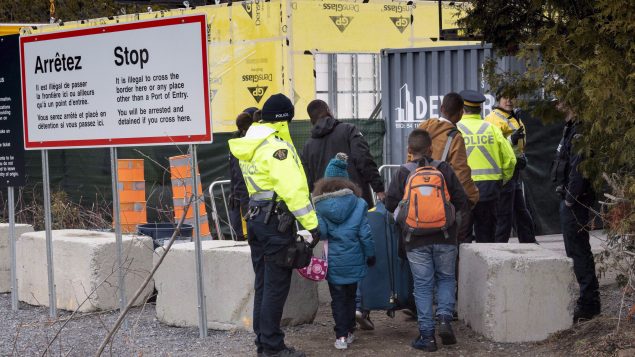 A family, claiming to be from Colombia, is arrested by RCMP officers as they cross the border into Canada from the United States as asylum seekers near Champlain, N.Y., on April 18, 2018. The Federal Court has ruled that the Safe Third Country Agreement infringes on the Canadian Charter of Rights and Freedoms. The agreement allows Canada and the U.S. to treat each other as "safe" countries for refugees and turn around asylum seekers trying to cross the border between the two countries. (Paul Chiasson /THE CANADIAN PRESS)

U.S.-Canada deal back in court this week

A deal between Canada and the U.S. on asylum seekers is back in a Canadian Federal Court this week.

Refugee advocates and their lawyers along with government lawyers will be arguing whether the “safe third country agreement” violates Canada’s Charter of Rights and Freedoms.

The deal basically states that both Canada and the U.S. are safe countries and any asylum seeker arriving from their country of origin and entering either Canada or the U.S.must then make their claim in that country and not travel from one to the other (i.e third country) to make their asylum claim.

The deal came into effect in 2004, meaning that anyone arriving from the US at an official border crossing into Canada and wishing to make an asylum claim, would be turned back.

A challenge to the deal by the Canadian Council of Refugees launched in 2008 was initially accepted but then overturned on appeal because there was no individual presented to the court who was directly affected, i.e, there was not a factual case on which to base alleged Charter breaches. Federal Appeal Court Justice Marc Noel ruled, “this hypothetical approach, which the applications Judge entertained, goes against the well-established principle that a Charter challenge cannot be mounted in the abstract”. 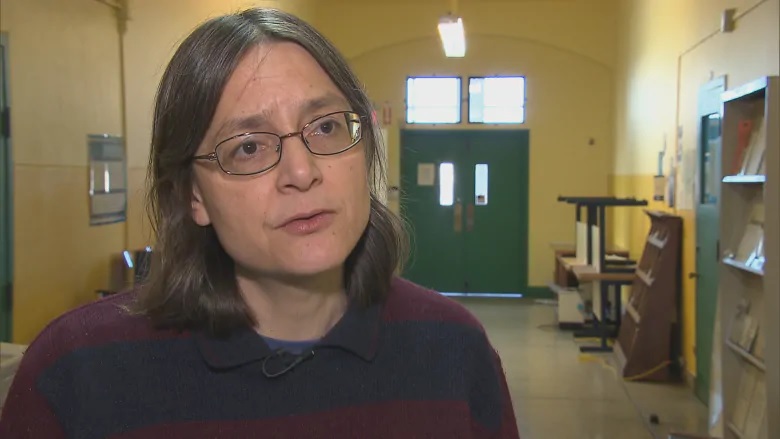 Janet Dench of the Canadian Council of Refugees says the U.S asylum claims system is even more restrictive and risky for claimants now than during their first legal challenge to the STCA. She says sending claimants back to the U.S. where they could be deported to a situation where they risk harm or death violates Canada’s Charter of Rights and Freedoms. (CBC)

This latest effort, which is being heard this week, was begun in 2017 by the Canadian Council for Refugees, Amnesty International and the Canadian Council of Churches. They are  now arguing on behalf of a woman from El Salvador and her two children who she was raped by an MS-13 gang member she feared for herself and her children’s safety, as well as the cases of asylum seekers from Ethiopia and Syria.

Since this case was launched rules for asylum claims in the U.S have been tightened further and advocates here say U.S. rules are now violating international law on asylum seekers, and when Canada denies them entry and sends them back to the U.S they risk deportation to a violent situation which contravenes Canada’s Charter.

Government lawyers contend the U.S. is still a safe third county with a well-established system for processing applications.

A loophole in the deal however meant that if you could somehow get into Canada you could still make a claim. Following policy changes on refugees and plans to end temporary protective residency for about 300,000 under the Trump administration and a tweet by Prime Minister Justin Trudeau in 2017, tens of thousands have crossed illegally into Canada from the U.S. to make asylum claims, many of them at a well-known illegal crossing at the Quebec-U.S. border. 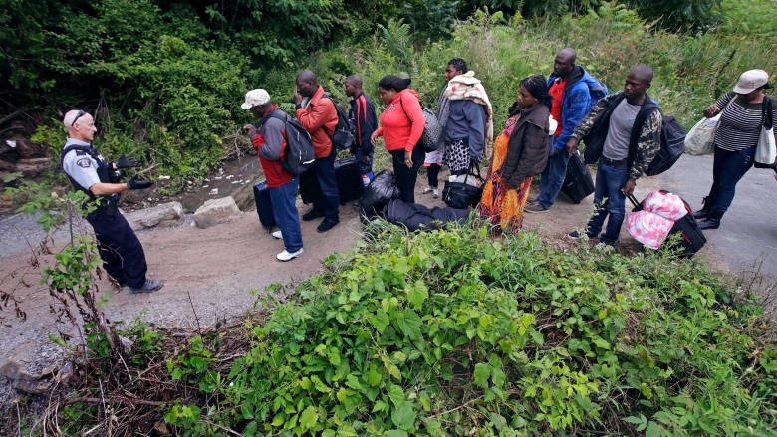 August 7, 2017, migrants crossing into Canada from the U.S to claim asylum. The crossing is at place away from an official border point of entry. Tens of thousands have crossed at this illegal point into Canada. Some say ending the STCA would open the floodgates to migrants making asylum claims. Ontario and Quebec have already demanded 200’s of millions of dollars from Ottawa to deal with the tens of thousands who have crossed at illegal points into Canada. (Charles Krupa-AP)

Figures vary depending on sources, but tens of thousands have crossed illegally into Canada to make claims and putting stress on social systems particularly in Quebec and Ontario

This latest legal challenge to the STCA will be heard all this week in the Toronto court with a final decision possibly months away. 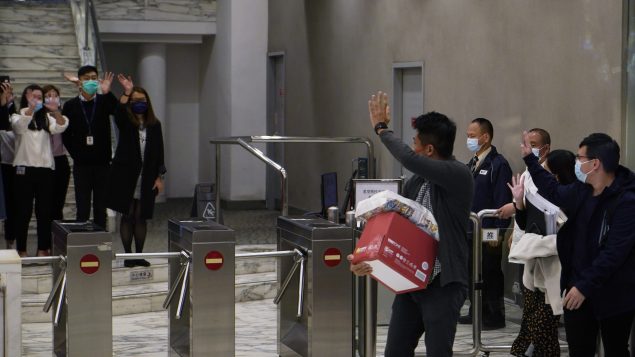 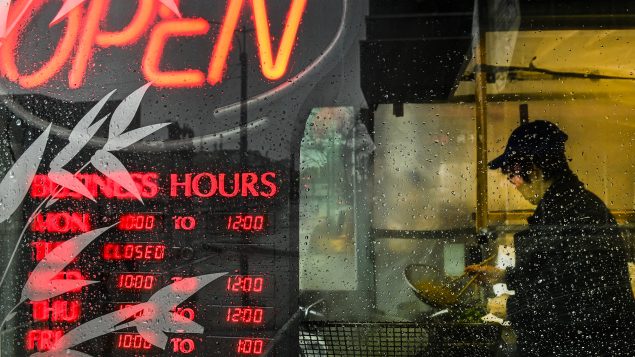