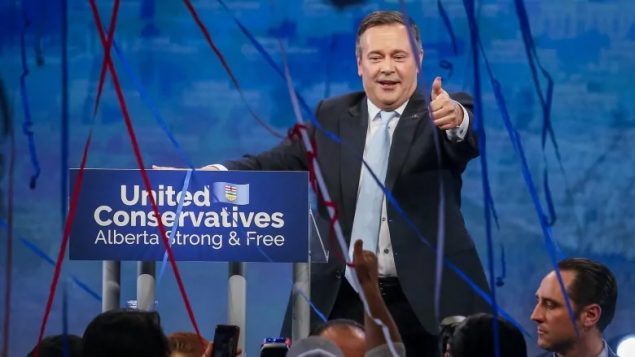 Is an expenses scandal brewing in Alberta? Stay tuned

It’s pretty much a given in politics–anywhere in the world–that rectitude (or at least the perception thereof) plays quite well with voters, thank you very much.

Profligacy (or at least the perception thereof)?

We may be about to see how those axioms play out in Canada’s oil-rich province of Alberta. 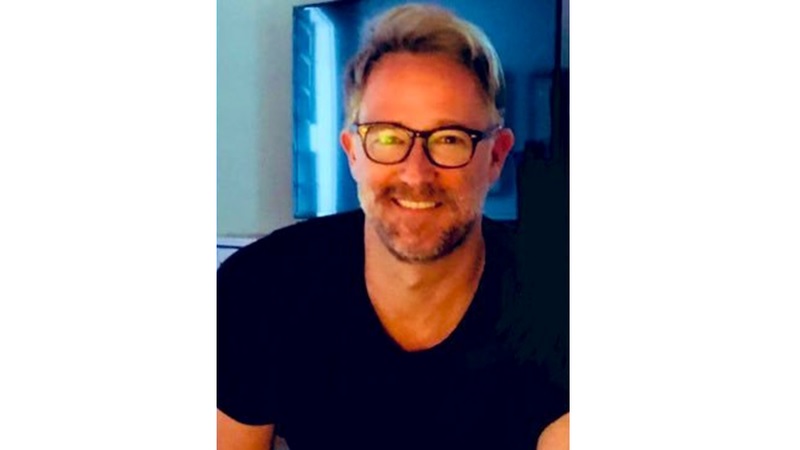 One thing is very likely true: an expenses scandal–real or otherwise–is exactly what Premier Jason Kenney doesn’t need as he attempts to ramp up his political sparring with the federal government following last month’s federal election that saw no Liberals elected in Alberta.

Kenney and his United Conservative Party waltzed to victory in the provincial election in April on a right-of-centre agenda and it’s been pretty clear sailing since, as he has stepped forward to confront Ottawa over a whole bunch of issues.

But on Wednesday, NDP MLA Heather Sweet, the opposition critic for democracy and ethics, held a press conference to tell reporters that David Knight-Legg, one of Kenney’s top political advisers, has billed nearly $45,000 in expenses since he was hired in the spring.

The expenses include $18,680.77 for four trips to London that were each three to four days long and $3,441.89 on a single flight from London to Calgary in September.

Sweet says the $45,000 is “three times more than any other member of the premier’s staff, including the chief of staff.” 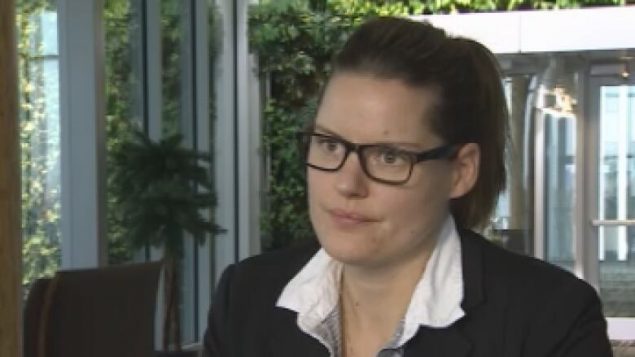 The figures, Sweet says, are based on publicly available reports that show Knight-Legg also billing for Uber rides, meals and train tickets.

“While the Premier is hiking taxes, cutting funding for schools and hospitals, disbanding firefighting teams and throwing Albertans off the senior’s (sic) drug plan amid claims the province is broke, David Knight-Legg was living the life of luxury at Alberta taxpayers’ expense,” Sweet said in a statement.

Seeing where this might be heading, Kenney’s office quickly came to Knight-Legg’s defence.

In a statement, Kenney’s deputy press secretary, Harrison Fleming, issued a statement that called Knight-Legg, “a highly-credentialed and experienced business professional,” adding that the expenses are in line with government policy.

The statement says Knight-Legg, an international banker being paid $195,000 a year by Kenney’s office, stayed at hotels in or near London’s financial district so he could host meetings with investors at his hotel and the cost of those hotels (roughly $340 to $510 Cdn) “were not abnormal in an expensive global city like London.”

On Thursday, the NDP said it will request an audit into what it termed a “growing scandal.”