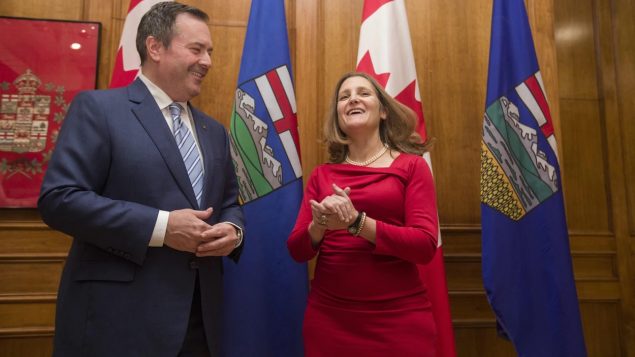 Last week after she was designated as one of the main point persons charged with mending fences with Canada’s West following last month’s federal election that saw Prime Minister Justin Trudeau’s Liberals win exactly zero seats in Alberta and Saskatchewan, newly-minted Deputy Prime Minister Chrystia Freeland had this to say:

“I think what we have to do as a federal government when it comes to the West, as with all our relationships, is really listen hard.

“The election sent a message from the West to our party, and now is a moment when we need to respond, to begin with, by listening really hard and effectively.” 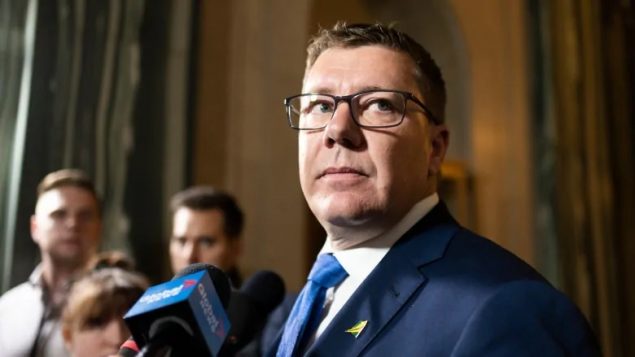 Many in Western Canada are frustrated with federal climate policies as well as with delays and cancellations of construction of key oil pipelines to transport oil from Alberta and Saskatchewan to world markets through port terminals in British Columbia and Atlantic Canada.

And in recent weeks there have been rallies where speakers have called for separation from the rest of Canada.

Prior to Monday’s meeting with Kenney, Freeland, who represents a Toronto riding but grew up in Alberta, said her mission is find “common ground” between Ottawa and the West.

Following the meeting, she and Kenney agreed their conversation had been “productive” but shared no details.

“It was a good start,” Kenney told reporters.

A spokesman for Moe said the Saskatchewan premier was looking forward to meeting with Freeland with whom he has a “positive working relationship.”

Earlier this month Moe described a meeting with Prime Minister Justin Trudeau as “disappointing” and said Saskatchewan would be looking at ways to increase its independence.