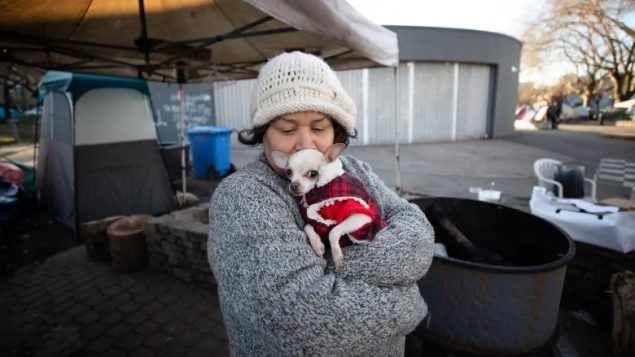 Vancouver Oppenheimer Park advocate Chrissy Brett holds Taco last month as both were bundled in warm sweaters in an attempt to keep out the chill. (Maggie MacPherson/CBC)

Let’s face it, homeless people in Canada and elsewhere don’t have a whole lot of people in their corner.

But don’t count William Panenka as one of those guys who looks the other way, like so many of us do, when he meets some person on the street, shivering, or maybe in rags, asking us for a handout.

Panenka has credentials to burn and soul to share.

Among other things, he’s a physician and researcher with the B.C. Neuropsychiatry Program and the Provincial Health Services Agency in Vancouver. 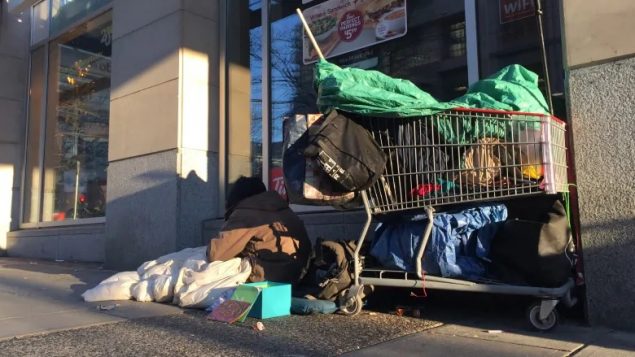 In 2018, Vancouver city lawyers advised council to not proceed with a shopping cart ban because of the potential of court challenges from homeless advocates which would be a financial burden on the city. (David Horemans/CBC)

And he’s just led a study that might go a long way–or, maybe it’s just a short way, given the nature of the problem–to helping the rest of us better understand people stuck on the street with no direction home.

The study, published this week in Lancet Public Health, is an analysis of data from 38 other studies published between 1995 and 2018 from six high income countries: Australia, Canada, Japan, South Korea, the UK and the USA.

It was funded by a Canadian Institutes of Health Research project grant and co-authored by researchers from Simon Fraser University, the Vancouver Coastal Health Research Institute, the B.C. Provincial Neuropsychiatry Program, BC Mental Health and Substance Use Services, and the department of psychiatry at UBC.

The biggest takeaway: the researchers found that one out of every two people who are homeless may have experienced traumatic brain injury. 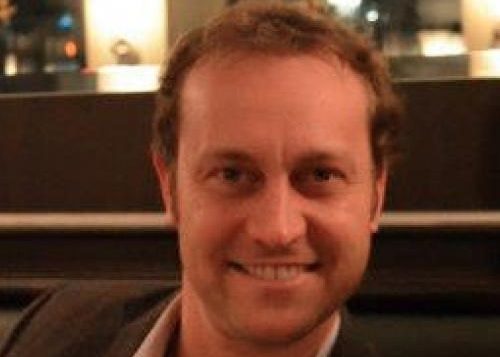 Dr. William Panenka (above), a physician and researcher with the B.C. Neuropsychiatry Program and the Provincial Health Services Agency in Vancouver, led the study. (bcchr.ca)

So, you may wonder, what’s the big deal?

That’s what I asked Dr. Panenka when I spoke to him by phone on Thursday.