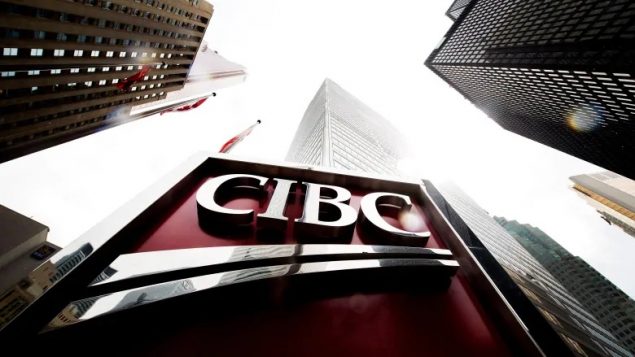 Alleged discrimination for not being “gay”, court orders new hearing

A worker who claims he was discriminated against because he was not gay, will get a new hearing.

Aaren Jagadeesh alleges that he was often passed over for promotion at a major Canadian bank because of his heterosexual orientation. He said in a private meeting with his manager he was told he had no hope for a promotion because all the managers were gay or bisexual men and that joining their “group” was the only way to get ahead.

Working as a financial services representative for the Canadian Imperial Bank of Commerce (CIBC), Jagadeesh said he was required to phone 60 and more clients a day to sell the bank’s financial products and read pages of product information and legal disclosures.

After developing a vocal chord problem from so much talking, his doctor said the man needed regular medical breaks during work hours.

Jagadeesh said his work situation then detiorated further. He was turned down for several alternative positions, and eventually fired in 2016.

In 2017 he filed a complaint of discrimination on the basis of sexual orientation and medical disability. After an investigation, the complaint was denied saying the CIBC adequately accommodated his disability but there was no evidence of sexual discrimination though the investigator apparently did not speak to the manager involved as he was on extended medical leave..

Jagadeesh then appealed the case to the Federal Court. In late September the Court agreed with Jagadeesh that the Commision investigation was incomplete, and ordered the Commission to re-examine the case with a new investigator and with a note to look at “the full record”. The Court also awarded costs to Mr Jagadeesh.

One comment on “Alleged discrimination for not being “gay”, court orders new hearing”