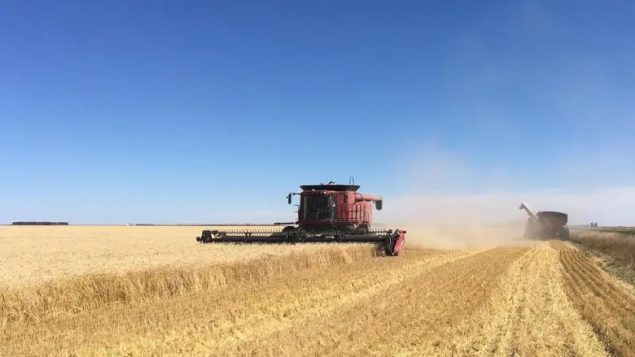 The National Farmers Union has published a study that says farming needs to change to help save both the climate and the farming industry. (Tory Gillis/CBC)

A new report from the National Farmers Union says that combining new technologies with old-fashioned mixed farming methods would be an effective weapon in the battle against human-driven climate change, as well go a long way toward saving the farming industry itself.

Agriculture generates about eight per cent of Canada’s greenhouse gas emissions and the report suggests ways those emissions could be cut in half by 2050. 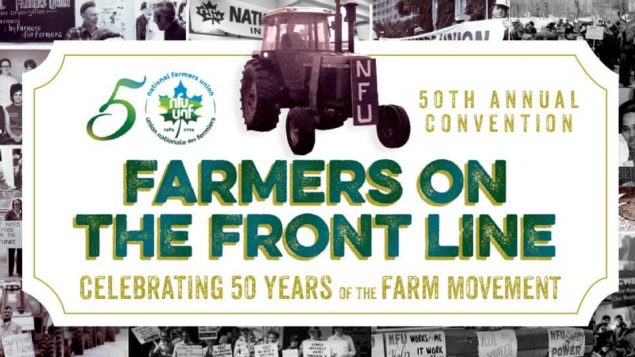 The study, which follows the NFU’s national convention last month in Winnipeg (above), also links growing greenhouse gas emissions from agriculture with changes that have seen the industry get bigger, more expensive and open to fewer and fewer people.

Noting that farm debt has doubled since 2000, the report says expensive fertilizers and other inputs must be used more efficiently, adding that biofuels and electrification would cut emissions and costs, as would on-farm power generation and more efficient use of farm outputs (milking, harvesting and shearing, for example), aided by technology. 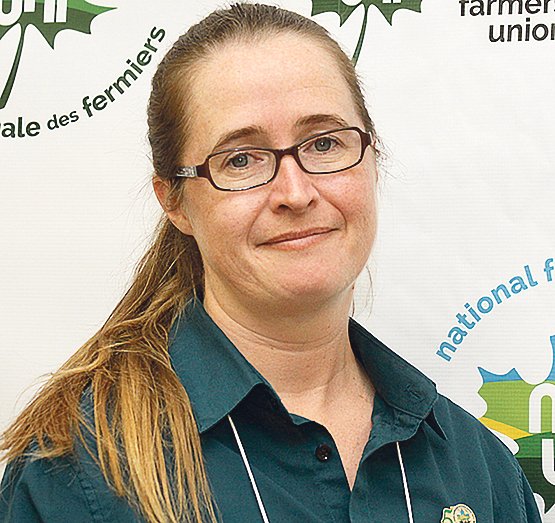 NFU President Katie Ward (above), who raises about 100 head of sheep on a farm near Ottawa, says keeping inputs to a minimum and tilling the soil as little as possible would reduce emissions and leave more revenues for farmers, letting them make a living on smaller holdings.

“The climate crisis and the farm crisis share many of the same causes,” she told Bob Weber of The Canadian Press.

I spoke by phone with Ward earlier today at her farm.