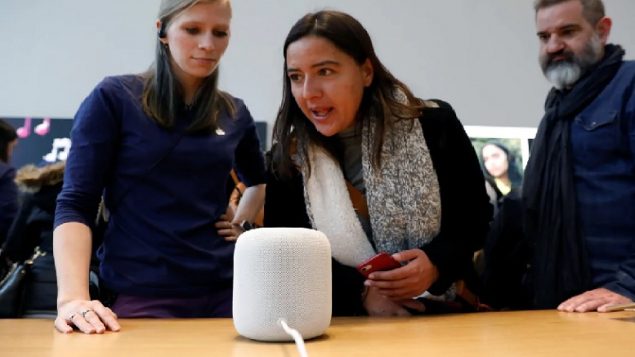 Smart speakers with their voice assistants are hugely popular, but they also gather vast information about you for corporate and other interests (Shannon Stapleton-Reuters)

Smart speakers and privacy: helpful, but gathering data on you as well

Smart speakers with their voice assistants are becoming more and more common, and many might find their way under a Christmas tree this year. But for all the assistance and helpful information they may provide, they could also be gathering lots of private and personal information and data about you, your family, and even guests. Where that personal information ends up and what it might be used for is also a big concern.

I spoke with Jordan Pearson in Toronto. He is a Senior Editor at Motherboard, a tech news site from VICE Media.

The smart speakers are also microphones that pick up your conversations. They’re supposed to be activated only by “wake” words, but as Pearson notes , they’re not perfect and can be recording things you may not want them to. He says people haveto realise they are always ”on”. 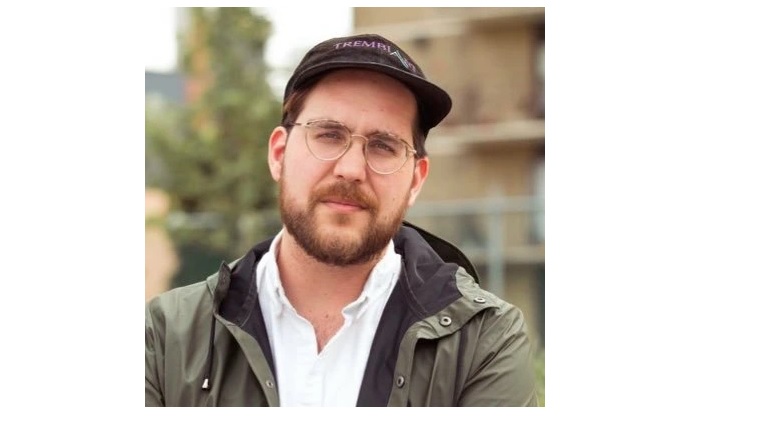 Of course even when operating as desired they’re still collecting data on your habits,  and all kinds of other data. Where that information ends up is also a concern. He notes that police have requested smart phone conversations.

Also, these are American companies which is also a concern because while they operate in our country they may not be subject to the same degree of scrutiny. 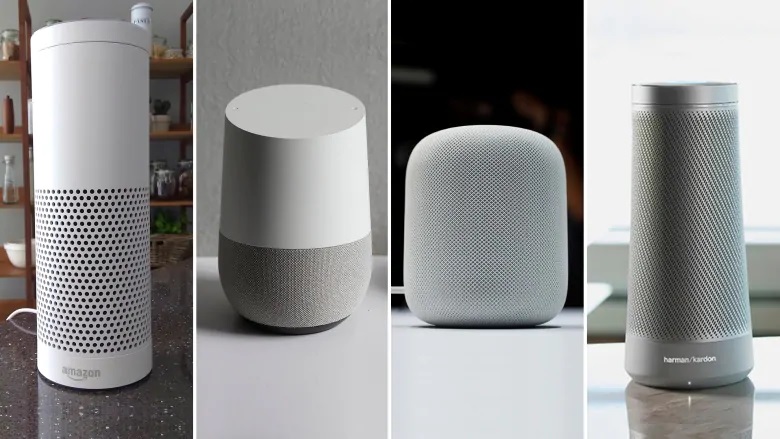 There is now a wide variety of smart speakers on the market along with several voice assistants like Siri, Alexa, Google Assistant, and so on. (Reuters Peter Hobson, Beck Diefenbach,Stephen Lam, Harman Kardon)

He points out these devices are designed to collect as much information as possible as the default setting and there is always the question of trust in these companies. He noted that the case in Europe- where someone requested to see the data a company had gathered on them….and they were sent someone else’s file. 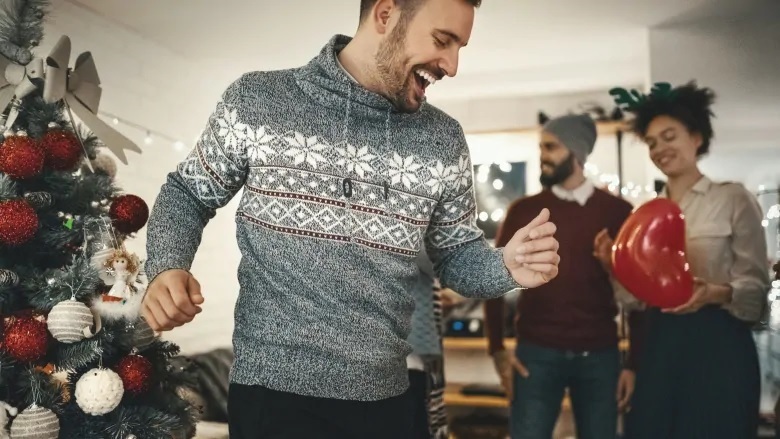 Christmas, a time for parties, and guests. The head of Google says when inviting people to your home you should advise them that you have the device which some would classify as “surveillance” (via CBC)

Pearson says people should try to read the terms of use agreement when buying these devices, or any similar internet connected electronic data gathering device, although he notes these “contracts” seem deliberately long and confusing. One thing to do is to become familiar with the privacy settings on the device and set them to your level of comfort with data gathering.

Of course, because they’re not perfect, unless you physically turn them off, they’re always “on” and listening.