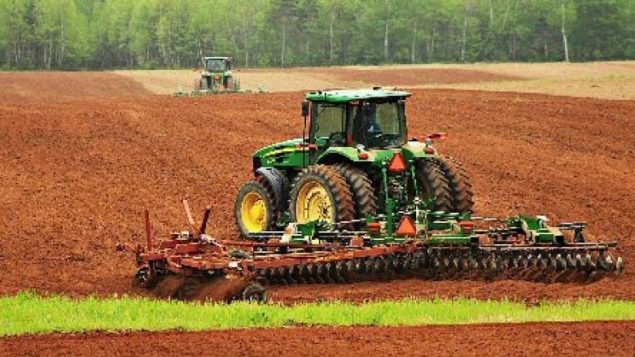 A new survey of Canadian attitudes toward farming shows good trust in Canadian farms and Canadian produced food, but very little knowledge about farming and how that food is produced (Government of P.E..I.)

We simply cannot survive without food. As food comes from farms one might think there’d be considerable interest in knowing or wanting to know at least a little about how one’s food is created.

A new Canadian study found a vast majority knew little to nothing about agriculture and farming practices. 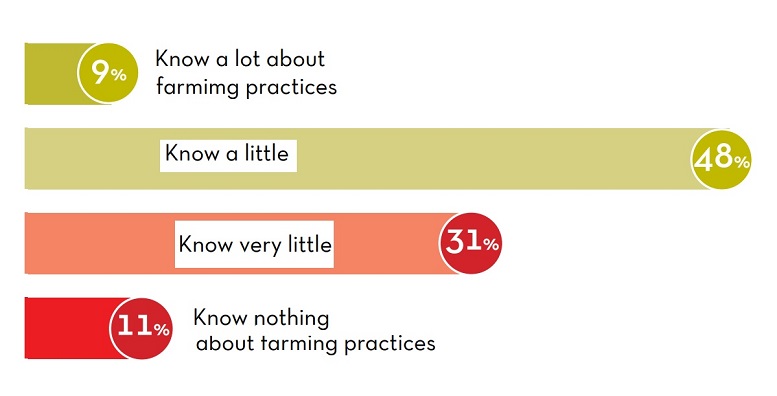 Still when asked if they’d like to know more, 60 per cent said yes, but 40 per cent said no.  The information comes from the Canadian Centre for Food Integrity’s annual survey.

The survey  showed that concerns over rising costs were similar to surveys during the recent Canadian election. 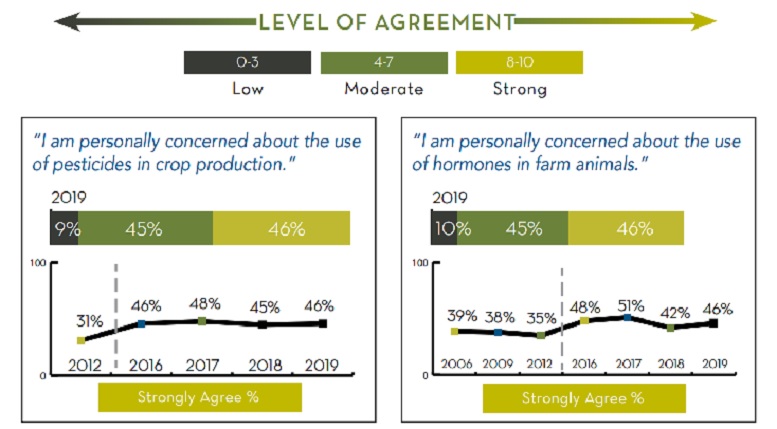 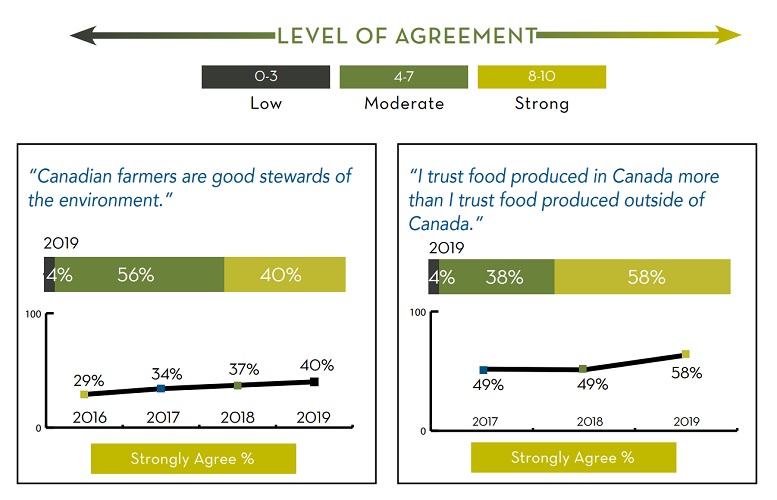 There was a fairly close tally of concern when asked about the use of hormones in animals, pesticides in crop production, drug residue in meat milke and eggs, and eating geneticall modified crops.  All questions showed agreement or strong agreement totalling at or just below 90 per cent. Those who said they had low concern about those issues ranged from 9 to 17 per centl.

Canadians also have trust in farmers when it comes to the environment and greater trust in Canadian produced foods than those from outside the country a trend showing a slow increase from year to year.

The survey was the result of on online poll of over 2,000 Canadians in June and their attitudes toward agriculture and food production.