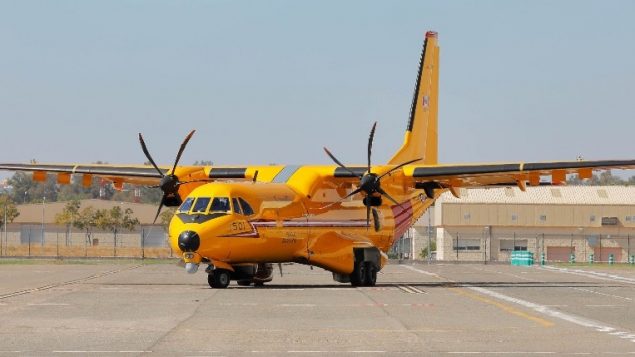 In spite of ongoing concerns over the manuals for the plane, the Canadian military has accepted the first of its new Search and Rescue (SAR) aircraft from Airbus.

Known as the CC-295 the plane was to be delivered by December 1, but the ongoing concerns over the manuals caused a delay. 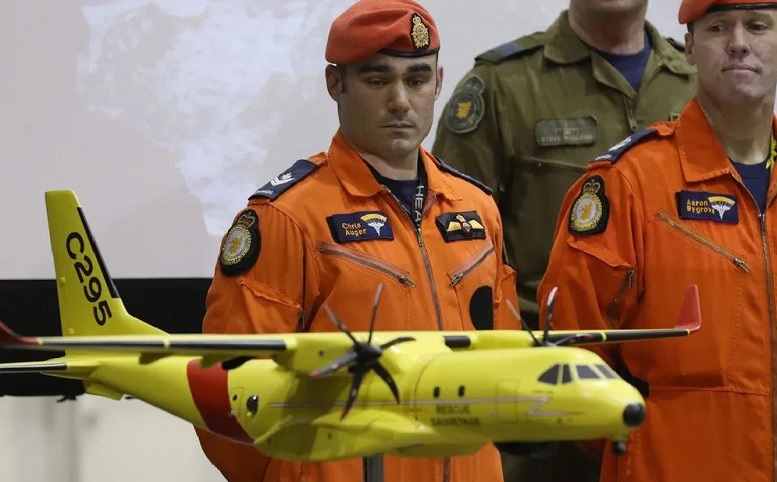 Cpl. Chris Auger and Warrant Officer Aaron Bygrove look at a model of the Airbus C295 at CFB Trenton, Ontario, on  Dec. 8, 2016. after the Canadian Armed Forces chose this plane for its new SAR aircraft. The military later refused to accept them over an issue with the manuals for the plane from European manufacturer Airbus. (THE CANADIAN PRESS/Lars Hagberg)

The manuals involve thousands of pages of how to fly and to maintain the aircraft. The disagreement seems to involve what details should be included in the manuals.

Canada had initially refused the planes, but although the issue is not fully resolved, Canada has agreed this week to accept the first of the 16 contracted planes. 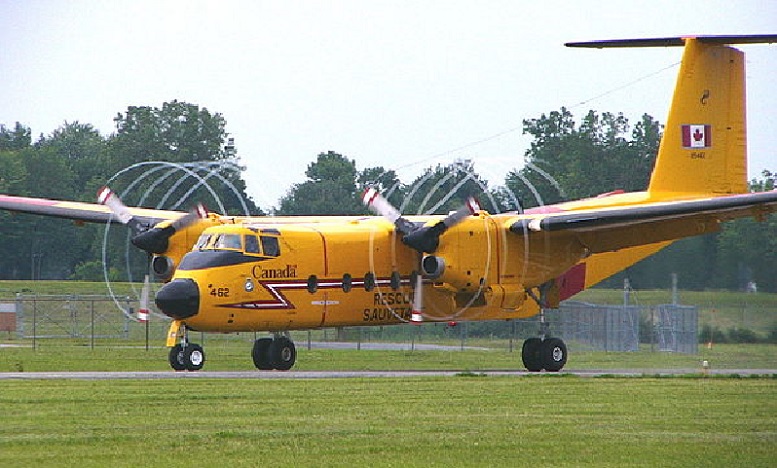 The new Airbus will replace the remaining few DHC-5 ‘Buffalo’ aircraft like this one shown at Rockcliffe Airport, Ottawa in 2004 (Ahunt-wiki media)

The deal involves some $2.4 billion dollars for the planes, which will replace the RCAF ageing DeHavilland ‘Buffalo’ SAR planes, a design which dates back to the mid 1960’s, and an old version of the  four engine Hercules aircraft.

Another $2.3 billion will be paid to maintain and support the plane for 15 years. A new training centre related to the aircraft will also be created at CFB Comox in British Columbia. Further testing and Canadian pilot and maintenance training will take place at the Spanish facility with the first planes to be ferried to Canada in mid 2020.

Airbus Defence and Space video of first plane for Canada