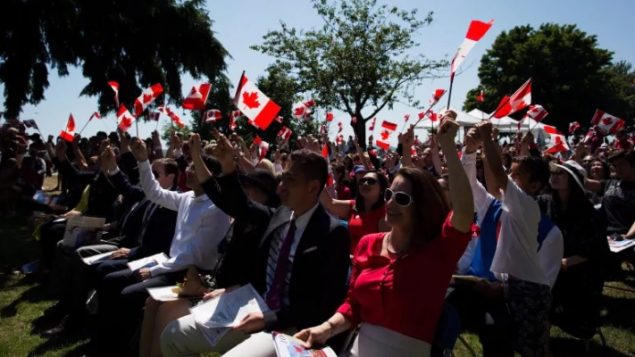 New Canadians wave flags after taking the oath of citizenship during a special Canada Day ceremony in Vancouver on July 1, 2017. The federal government is set to begin work on an election promise that will allow cities and towns across the country to pick newcomers based on local labour needs. (Darryl Dyck/Canadian Press)

Plans are underway to tie local labour needs with immigration

A new immigration program that will allow cities and towns to pick newcomers based on local labour needs is being greeted positively by labor experts and economists.

CBC News’ Kathleen Harris writes that Prime Minister Justin Trudeau instructed new Immigration Minister Marco Mendicino to begin work on the project, which would create at least 5,000 new spaces for immigrants, in his mandate letter to the minister last month.

The plan, which was a Liberal election promise, is part of an effort to cope with the fallout from an aging population that is retiring and a slowing Canadian birth rate.

Data provided to Harris by Immigration, Refugees and Citizenship Canada shows the worker-to-retiree ratio in Canada is now 4:1. 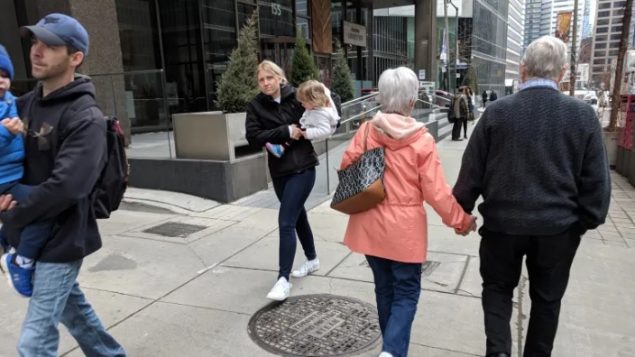 Three generations are seen out for a walk in Toronto this spring. Experts say with its aging population and a low birth rate, Canada would shrink without immigration. (Don Pittis/CBC)

And, the IRCC data shows, over the last decade, 75 per cent of Canada’s population growth has come from immigration.

By 2031, immigration is expected to account for 80 per cent of the population growth.

Harris writes that the plan will give local communities, chambers of commerce and labour councils a say in the selection of immigrants, helping them match newcomers with labour needs in various communities.

Currently, a high number of immigrants wind up in the country’s biggest cities–Toronto, Montreal, Vancouver, Ottawa and Halifax.

According to Leah Nord, director of workforce strategies and inclusive growth for the Canadian Chamber of Commerce, the new program will help attract and retain skilled workers in smaller and mid-sized communities by aligning immigration intake with the job skills the local community needs,

Nord says that labour gaps persist across the country and nearly half a million jobs are going unfilled in many sectors. 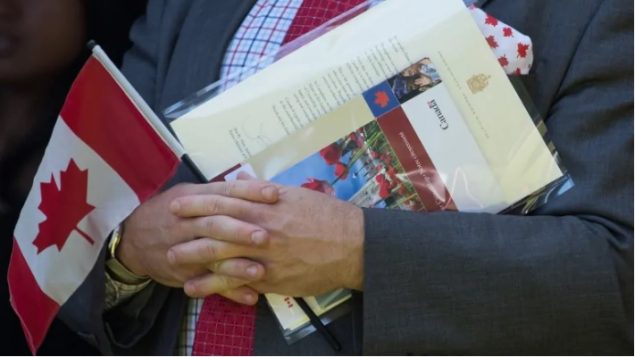 “One of the greatest ways to ensure immigration integration is a success is to have a job, to have labour market integration,” Nord told Harris.

“And that comes from the employer, from the chambers, from the business point of view. Having them involved in the beginning and making them those liaisons is key to success.”

Pedro Antunes, chief economist for The Conference Board of Canada, told Harris a municipal nominee program will allow communities to micro-target immigrants in sectors like construction or resource development during a time of aging demographics and declining fertility.

“The economic migrants play a big, big role … in helping us grow our workforce at a time when, if not for immigration, we’d actually be seeing a decline in the number of workers in Canada,” he said.