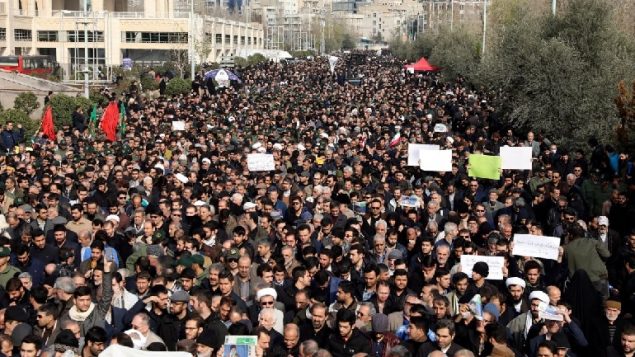 After the U.S. drone strike on Friday that killed Iranian General Qassem Soleimani, and several other important Iranian military or militia leaders on Iraqi soil. U.S. President Trump said Soleimani’s “reign of terror” was over.  The U.S. action appears to be a unilateral attack without consultation with NATO allies.

That strike has caused outrage in Iran and with Iranian expats around the world. Iran has threatened retribution, and NATO is holding an emergency meeting today. Of immediate concern are the many NATO troops in Iraq leading training exercises.  Canada has about 500 troops there and the entire NATO mission is led by Canada.

Christian Leuprecht (PhD) is a professor of political science at the Royal Military College of Canada and Director of the Institute of Intergovernmental Relations at Queen’s University in Kingston Ontario, and Fulbright Research Chair of Canada-US Relations at Johns Hopkins University in Washington.

The attack on Soleimani, 62,  came from a missile armed drone. He was head of Iran’s elite Quds Force which is the special operations arm of the Revolutionary Guard and in charge of Iran’s proxy forces, which has been blamed for many attacks outside Iran including the deaths of U.S. troops in Iraq. 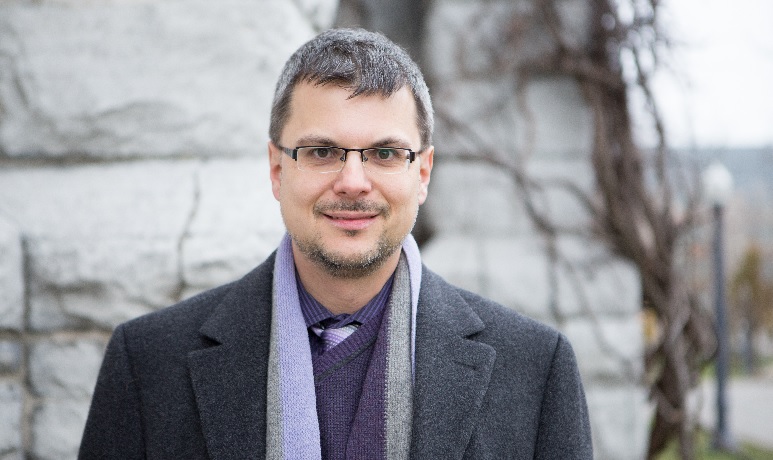 The attack may lead to retribution attacks against the many NATO troops in various locations in the Middle East, or within NATO countries. It is believed there are many sleeper cells of Quds groups in many foreign countries which have the potential to launch what has been termed in recent years as “kinetic” attacks, such as with bombs or guns. Leuprecht notes that Iran may also launch cyber attacks although he says the Iranians seem not quite as sophisticated as some other countries in cyber disruption. 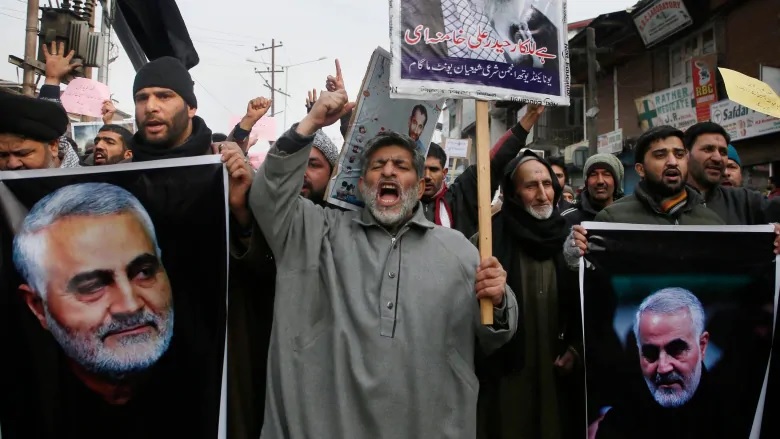 Anti-American protests were staged in cities around the world. Here Kashmiri Shia Muslims shout anti-American and anti-Israel slogans during a protest against the U.S. airstrike in Iraq that killed Iranian Revolutionary Guard Maj.-Gen. Qassem Soleimani, seen in the photographs, in Indian-controlled Kashmir, on Friday. (Mukhtar Khan/The Associated Press)

While the regime is expressing outrage and threatens retaliation, Leuprecht and other experts have also wondered whether the Iranian regime was beginning to feel threatened by the popular military leader. Soleilmani operated largely on his own initiative and was also a substantial drain on already stretched Iranian resources. More so however, he was becoming a powerful political force in his own right as evidenced by his chairing the Iraqi cabinet meeting in December. The suggestion is that allowing him to travel to Iraq may have been an acceptable risk for the regime. 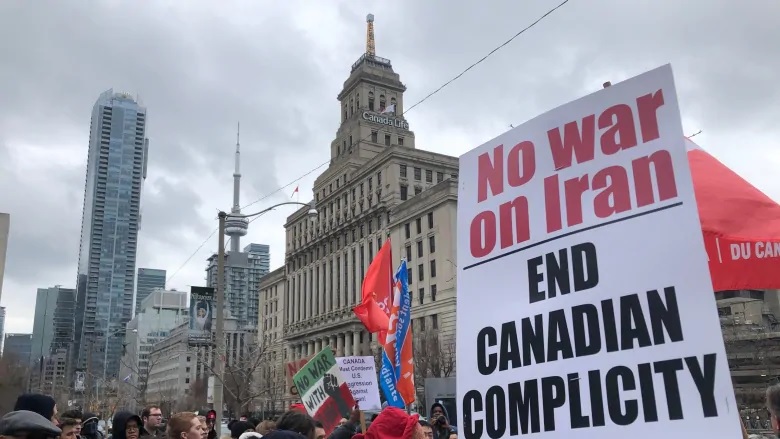 About 100 people demonstrated against the drone strike in front of the U.S Consulate in Toronto on Saturday. Similar demonstration were held in other Canadian cities with most concerned about the potential threat of war for relatives still in Iran and Iraq. There was some tension as some held a candlelit vigil for the General, while others, against the current regime expressed opposition. Police however kept things in control.(Angelina King/CBC)

Meanwhile, Jens Stoltenberg, NATO Secretary-General responding to reporters today said he would not speculate on NATO potential actions or reactions as that could only inflame the situation. He said that the members were unified in their support of the organisation and in calling for restraint on all sides. Later noting the attack was solely a U.S decision he added however that all members were concerned about Iran’s role in destabilising the region. 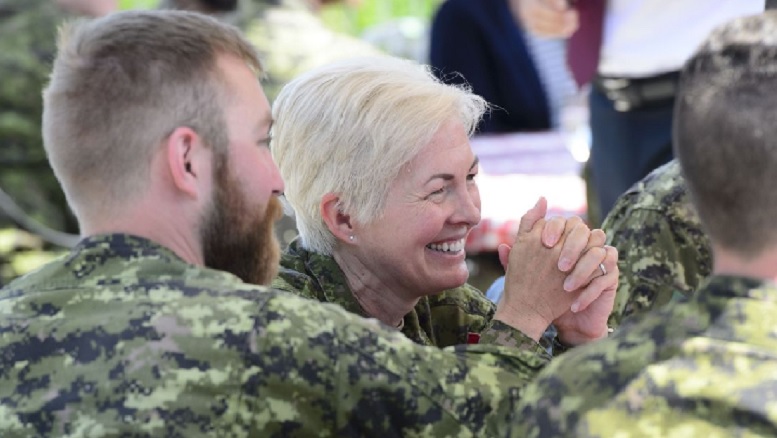 Canadian Brigadier-General Jennie Carignan shown here at Canadian base on July 15,2019, leads the NATO training mission. The future of the mission is currently in some doubt due to tensions from the killing of an Iranian military leader (Sean Kilpatrick-CP)

While the Canadian-led NATO training mission has forces confined to their bases in Iraq as a result of the tensions, the Iraqi Parliament in an extraordinary session on Sunday passed a resolution to expel all foreign forces. The resolution however is non-binding on the government.