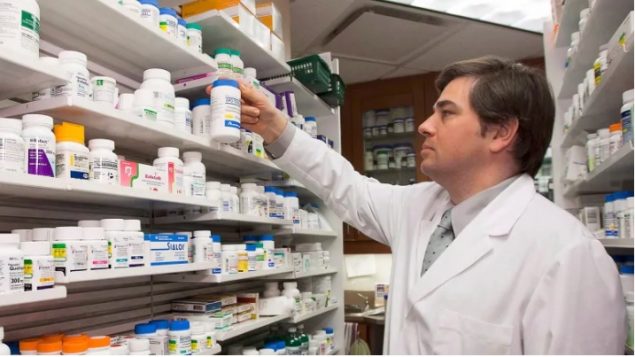 Canadians currently pay among the highest prices for prescription drugs in the world. Both the Liberals and the NDP have promised to do something about that. What they can agree on in a minority parliament remains to be seen. (Jacques Boissinot/Canadian Press)

Parliament resumes next week and Canadians will likely get a better reading on how far away the country is from a universal pharmacare plan.

During last fall’s federal election, both the Liberals and the New Democrats promised to introduce universal drug coverage.

But they differed on the details and the time frame.

Their debate followed a report for the federal government from the Advisory Council on the Implementation of National Pharmacare that was released in June.

Chaired by former Ontario Health Minister Eric Hoskins, the report focused on how to introduce a national pharmacare program by 2027 at an estimated annual cost of $15.3 billion.

The NDP wanted things to happen a whole lot sooner.

“Our plan is to get it done by 2020,” NDP leader Jasmeet Singh said during the campaign. 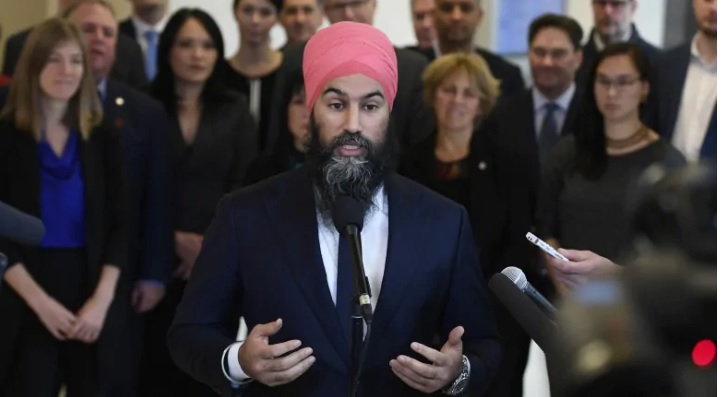 NDP Leader Jagmeet Singh (seen with his caucus in December) says his party will introduce a bill next week to start the ball rolling on universal drug coverage for Canadians. (Justin Tang/Canadian Press)

“We believe there’s no reason to wait.”

And, sure enough, the NDP is not waiting to press its case.

NDP House Leader Peter Julian says he will table a private member’s bill at the first opportunity when Parliament resumes.

“We’ve heard Prime Minister Trudeau and the Liberal government use a lot of pretty words about the importance of national pharmacare, but we’ve not seen concrete action. Our health care system needs this desperately,” Singh told reporters.

The Liberals and NDP possess much common ground on the issue so Canadians may get a lesson on exactly how well a minority government may–or may not–work in Ottawa.

The Conservatives will likely stay clear.

During the election campaign, they promised to increase health spending, but added that many Canadians are already covered by drug insurance plans, so they, the Tories, would focus on filling gaps in coverage rather than providing universal pharmacare.

And in December, many provincial premiers and territorial leaders said they were in no hurry to implement a pharmacare plan.