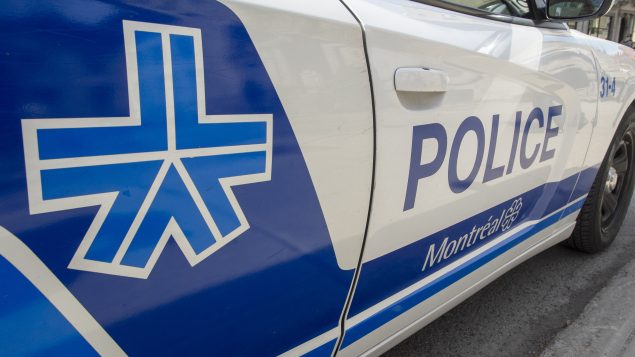 Opposition advocates for body cams for police in Montreal

The opposition party in the city of Montreal is asking the current Mayor, Valerie Plante to have the city’s police force operate with body cameras to combat racial profiling.

Last October, the Service de Police de la Ville De Montréal commissioned an independent report that revealed that its officers would stop minorities more often than they did white people.

“With regard to racial profiling, in the past year, there’s been no improvement. On the contrary, things have gotten worse,” Abdelhaq Sari, Ensemble Montréal’s spokesperson for public safety, said in a press release. “Last October, a report on police stop-and-checks revealed that indigenous and black people are between 4 and 5 times more likely than whites to be stopped by SPVM officers.”

“As for people of Arab origin, they are on average twice as likely to be stopped as a white person,” he added.

Plante’s administration decided against equipping Montreal police with body cams last year, following a year long test by the city’s police force, saying that it would be too costly for the city.

According to a report by the SPVM, the cameras don’t build trust or promote transparency. It also said that the officers feel like they’re under surveillance.

The report also said that equipping officers with body cameras would cost the city $17.4 million to equip and train the officers in the cameras usage, as well as $24 million annually to hire 200 additional employees to collect, store and process the video footage.

“These costs are excessive and reflect neither reality nor the many technologies on the market.,” said Marvin Rotrand, an independent councillor. “For example, they chose the most expensive technology for video data storage, while other cities are doing it for much less with other technologies.”

The city of Calgary has already equipped 1,150 of its police officers with cameras last summer.

Ensemble Montréal will be present a motion asking Montreal to have its officers wear body cameras later this month, on Feb. 24.

With files from CBC, RCI, and CTV