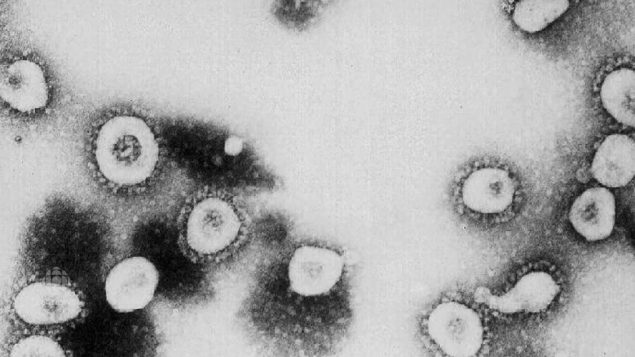 The current fears and spread of a deadly strain of a coronavirus has many asking how do these new diseases appear? (via CBC)

Its seems that as climate changes, particularly warming in the northern hemisphere, new diseases are also appearing to infect humans. But climate change is not the only reason

Dr Courtney Howard (MD, CCFP-EM) is president of the Canadian Association of Physicians for the Environment, and an emergency room doctor in Yellowknife, Northwest Territories

The current ongoing concerns of the deadly CoViD-19 (coronavirus) has again raised concerns about the spread of new diseases. Dr. Howard says there may be a number of factors to consider regarding the appearance and spread of new pathogens. 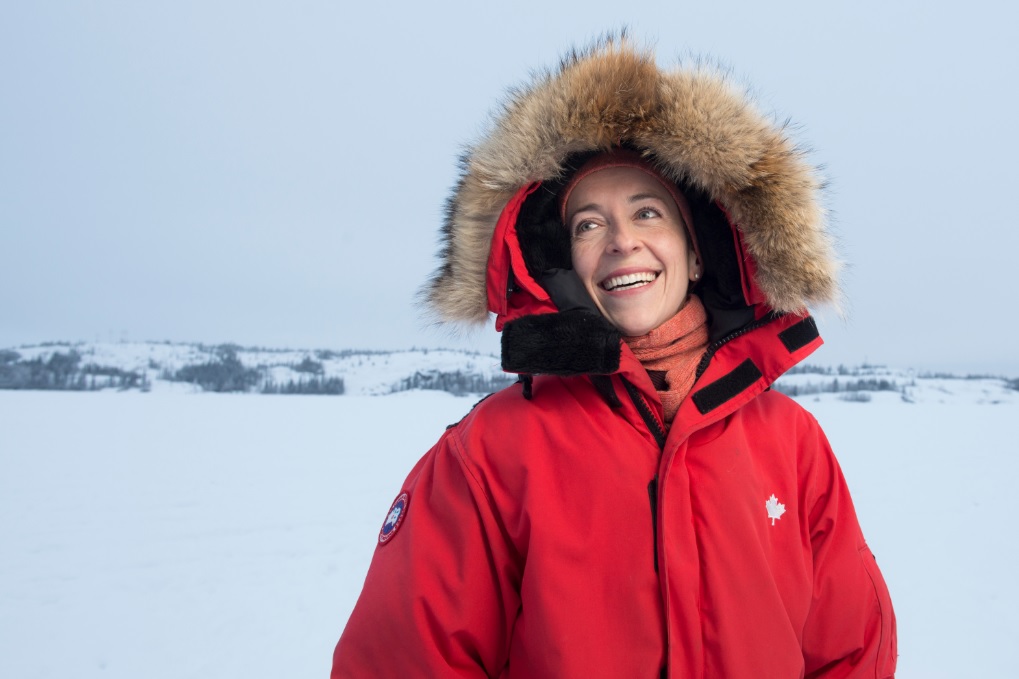 Dr. Courtney Howard (MD, CCFP-EM) is president of the Canadian Association of Physicians for the Environment, and an emergency room doctor in Yellowknife, Northwest Territories. She notes that climate change is bringing new animals and insects into the north where they’ve never been seen before, along with their new pathogens, some of which have the possibility of transfer to humans ( Pat Kane)

. Here in Canada for example, climate change, ie warmer shorter winters, is allowing ticks carrying Lyme disease to increase their range a few kilometres northward every year from the U.S. Already these ticks, and the disease are widespread across most of the southern parts of Ontario, Quebec and through the maritimes.

Warming is also bringing animals and insects (with their particular diseases and parasites) into completely new areas, exposing other animals, and humans, to these new pathogens.

Another issue is encroachment and expansion of humans into new areas where they expose themselves to closer contact with animals and insects they would not previously have encountered. In addition is the eating of “bush meat”, not traditional animals as food such as chimanzees or gorillas, which are similar to humans and where their pathogens are easily transferrable to humans.

It is thought for example that the Covid-19 was transferred to humans from eating infected bats (although there is no confirmation of this), or with some other connection to a large animal and seafood market in Wuhan.

Dr Howard says that in the far north of Canada the Inuit have been seeing great changes in both the environment and movement of animals, with many new species arriving into areas never previously seen.

She says if warming continues we will continue to encounter new pathogens that will have to be fought by science and adaptation.