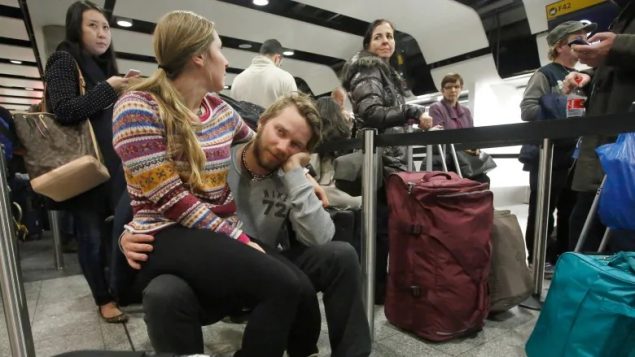 A growing number of Canadians are taking their complaints about their treatment by airlines to the Canadian Transportation Agency. (Luke MacGregor/Reuters)

It really wasn’t meant to turn out this way when the federal government unveiled new airline travel regulations last year–twice, mind you: in July and December.

The aim was to get Canadian-based airlines to clean up their acts, especially when it came to compensating customers over delayed flights and cancellations.

Never mind warnings from consumer advocates such as Gabor Lukacs, who has long warned that the new regulations allow airlines to misrepresent minor repairs and routine upkeep as safety related, freeing them from compensating customers.

Lukacs detailed the regulations’ flaws in an RCI interview last December as the second set of updated regulations took effect.

Now, the CBC’s Sophia Harris reports that the Canadian Transportation Agency has been flooded with over 3,000 complaints from passengers, questioning why airlines were denying them compensation.

Harris reports that’s about 40 per cent of the 7,650 complaints involving all passenger complaints the CTA reported in its 2018-2019 annual report.

The complaints came over an eight-week period–from Dec. 15, the day the new regulations went into full effect, to Feb. 13, the day before the TSA announced it had received “multiple” complaints and was launching an inquiry. 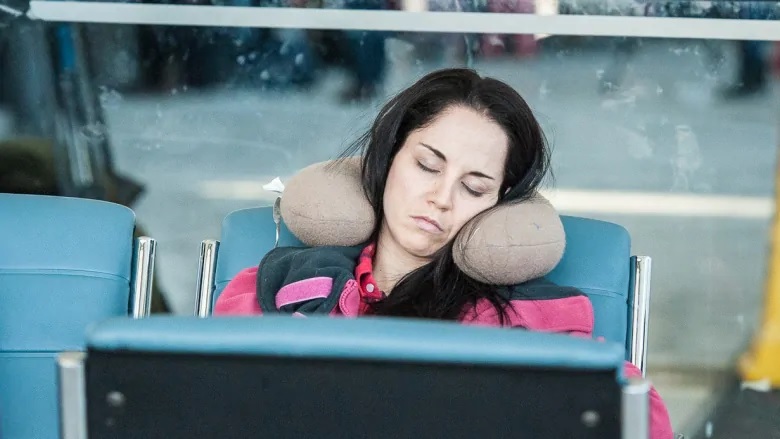 Under the new regulations, airlines are required by law to pay up to $1,000 to compensate costs incurred due to flight delays or cancellations within the airline’s control.

If an airline denies compensation, it must explain why.

The CTA is currently looking into 570 of the 3,037 complaints it received because, it says, it lacks the resources to investigate all the complaints, but it is promising that the remaining 2,467 will be dealt with at a later date.

Of the 570 cases, 378 of them involve Air Canada and the remaining involve Sunwing, Westjet, Air Transat, Swoop and United.

Consumer advocate John Lawford told the CBC’s Harris that “the underlying problem is that the airlines have been allowed to design their own complaints process.”

Lawford added that he hopes the CTA inquiry will lead to new guidelines or specific additional regulations on how airlines respond to complaints.

“They’re gonna push it right to the line, because they’re for-profit businesses and they don’t want to spend money on this,” he said.