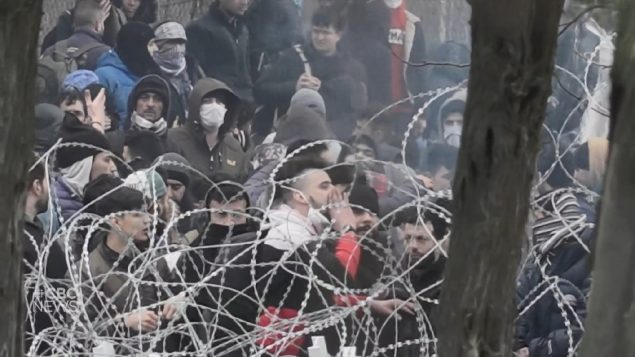 Thousands of Syrian and other migrants in Turkey mass along the border seeking entry to Europe via Greece which is making every effort to prevent the influx. (CBC)

Turkey has said it can no longer support the mass influx of migrants from Syria and elsewhere.

It says it will no longer keep them from attempting to cross into Greece and Bulgaria as they seek to head into European Union countries.

Paul Heinbecker is the Deputy Chair of the The World Refugee Council, and a former Canadian Ambassador to the UN, and Germany.

As the mass at border crossings with Greece, or attempt to cross the Aegean to Greek islands, the Greek forces are attempting to keep them out. 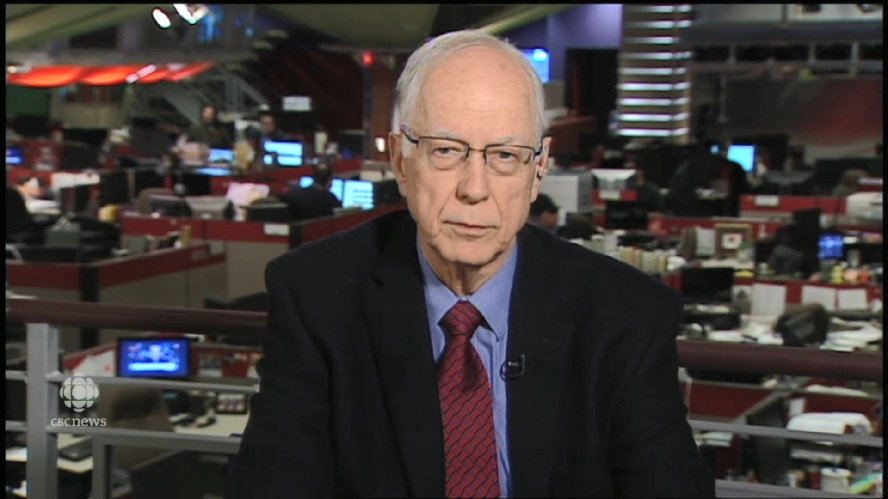 The Deputy Chair of the The World Refugee Council, and a former Canadian Ambassador to the UN, and Germany (CBC)

Tear gas and piano wire use is prevalent, with heavily armed police and military standing at border points, while patrol vessels forcibly turn back rafts and boats attempting to cross the sea. 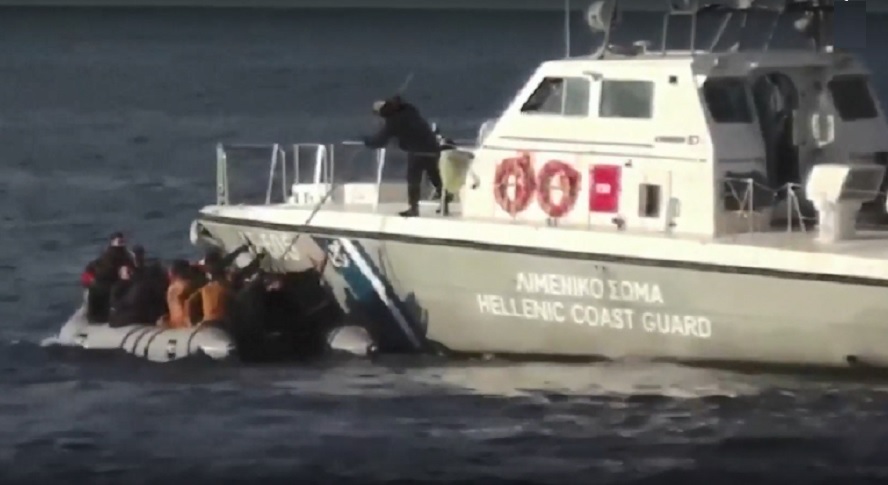 Greek patrols were forcing rafts and boats back from attempts to cross the Aegean from Turkey. In some cases warning shots were fired into the water in front of the rafts. (CBC)

Heinbecker says Turkey seems to have a legitimate position as he says the EU has not lived up to agreements with Turkey for funding and resettlement to help that country deal with the almost 4 million migrants now there. 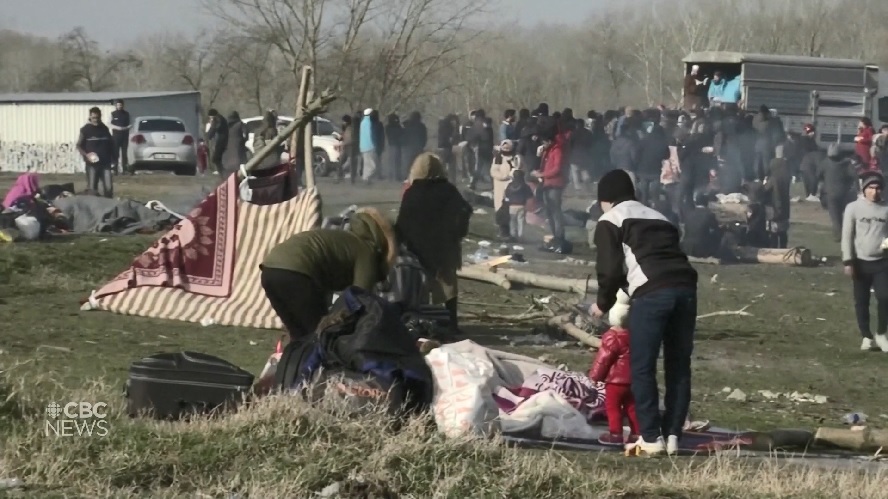 Turkey has been housing almost 4 million migrants, many of whom want to head to the EU countries, and have begun camping out at the borders with Greece and Bulgaria, hoping for a chance to cross (CBC)

Turkey had also wanted to set up a safe zone in Syria where people fleeing the civil war there could go, but Heinbecker says, NATO and the EU seemed not particularly interested. 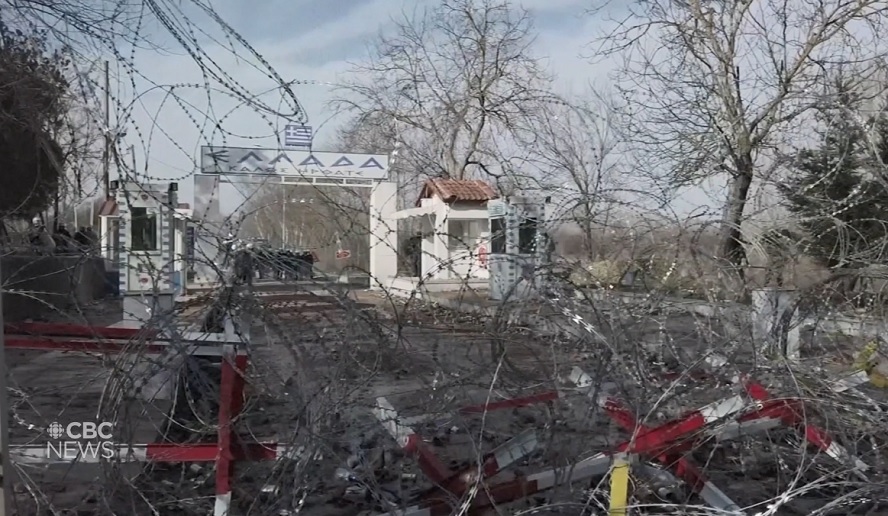 Greece has moved police and fully armed military into position along its borders to prevent migrants from crossing. (CBC)

Turkey is now reported to have sent 1,000 armed police to the border to stop Greece from forcing the migrants back into Turkey. Athens says it has prevented as many as 35,000 from crossing in the past five days and is said to be preparing to deport hundreds of other who have managed to slip across.

The two countries have a long history of belligerence and so tensions are rising.