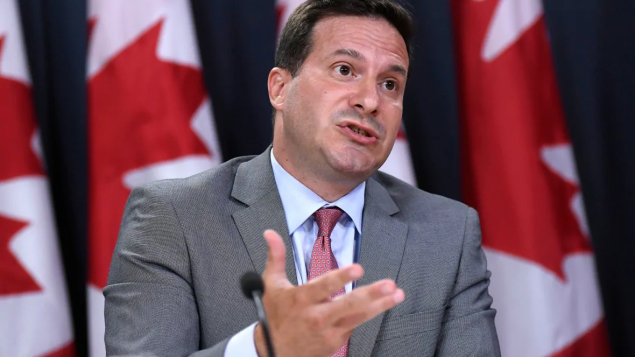 Immigration Minister Marco Mendicino will oversee the government's plan to bring in one million immigrants over the next three years. (Justin Tang/Canadian Press)

Plans to admit more than one million new Canadian permanent residents over the next three years were tabled in the House of Commons today by Minister of Immigration, Refugees and Citizenship Marco Mendicino.

Like many other Western countries with an aging population, Canada is increasing immigration as it seeks skilled workers.

According to data provided by Immigration, Refugees and Citizenship Canada (IRCC), the worker-to-retiree ratio in Canada is now 4:1. 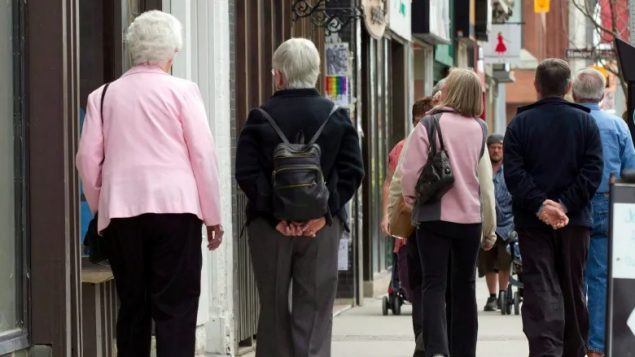 And over the last decade, IRCC figures show that 75 per cent of Canada’s population growth has come from immigration.

By 2031 immigration is expected to account for 80 per cent of Canada’s population growth.

However, not all of the immigrants who come to Canada are taking out citizenship.

A 2019 Statistics Canada study found that the number of immigrants who became Canadian declined from 75 per cent 1996 to to 60 per cent in 2016.

In January, the federal government announced plans to bring in a new immigration program that will allow cities and towns to pick newcomers based on local labour needs.

Earlier this month, Mendicino was in Germany where he shared Canada’s approach to immigation and integration with German politicians and bureaucrats.