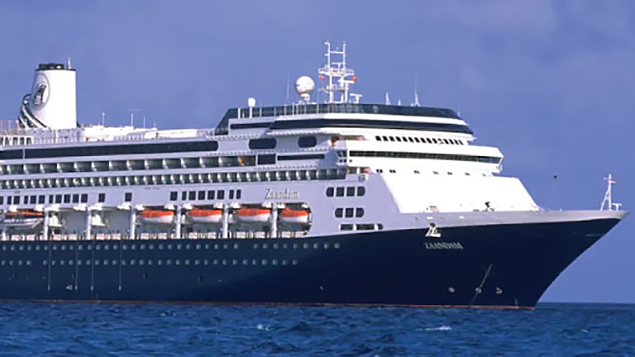 The Holland-America line cruise vessel MS Zaandam, now with some passengers and crew exhibiting flu-like symptoms is among some 20 cruise vessels seeking a port to accept them. (Holland America Line)

Thousands aboard cruise ships still seeking a port to accept them

It’s almost like something from a suspense sci-fi movie, or if you’re old enough, like an episode of “The Twilight Zone”. What started as relaxing dream vacations for thousands aboard cruise ships, has turned into almost a drama aboard what may somewhat akin to luxurious floating prisons.

Many thousands of people from around the world boarded cruise ships just before the COVID-19 crisis hit, only to find now that their original ports of destination won’t let them land. They’ve been stuck aboard as the ships seek a port that will accept them.

The Holland America line, MS Zaandam began its ‘dream’ vacation cruise on March 7 in Buenos Aires, Argentina and was scheduled to end March 21 in San Antonio Chile. The ship has 1,243 passengers and 586 crew but now with some 77 people reporting flu-like symptoms ,

Due to concerns over spread of the COVID-19, ports along the route were closed, and the ship is still at sea.

An empty Holland America ship is to rendezvous with the Zaandam to provide COVID test kits and to resupply the vessel as it seeks a port to accept it. It is now expected to head to Ft. Lauderdale. 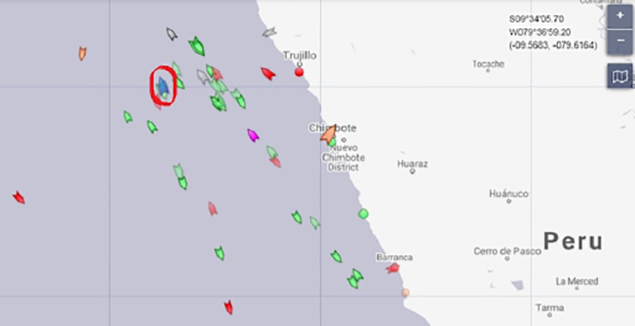 Most recent reported position of the MS Zaandam now headed for the Panama Canal and a possible landing in Florida (marinetraffic.com)