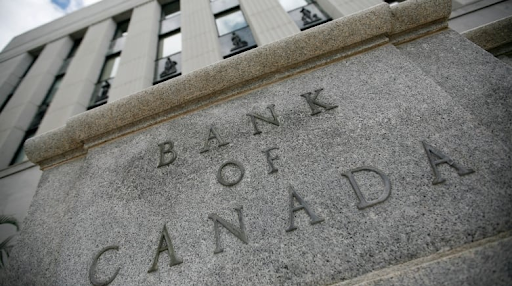 The Bank of Canada is Canada’s central bank. Commercial banks set their rates based on the central bank rate.which in turn is set to either stimulate the economy or calm inflation. (Chris Wattie-Reuters)

Today Canada’s central bank made an unscheduled announcement concerning its overnight lending rate, the rate upon which lending banks base their own rates to consumers and business.

The next scheduled bank announcement had been set for April 15, but this becomes the second unscheduled announcement and rate cut, this month as effects of the COVID-19 crisis wreak havoc on the economy.

The bank rate was pegged at 1.75 per cent at the beginning of the month, but was lowered mid month to 0.75 per cent with the new cut taking it down to 0.25 per cent. Many other central banks around the world are already at 0.25 per cent, while the U.S. Federal Reserve is at 0.0- 0.25 per cent.

The statement from the Bank of Canada said the rate cut was to cushion the effects of the COVID-19 crisis on the economy by supporting the credit and financial system during one the sharpest declines in the economy since the global economic crisis of 2008-2009 when the overnight rate was last at 0.25 per cent. 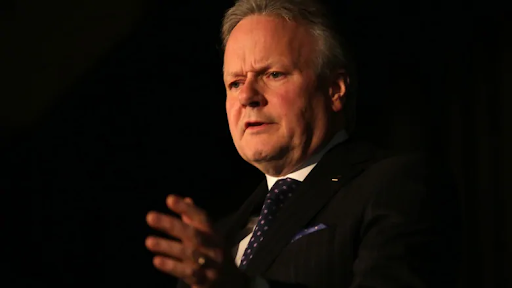 Just two weeks ago Bank of Canada governor Stephen Poloz announced an unscheduled rate cut saying more could come as the economy worsened. That came true today in another unscheduled cut to the new low of 0.25% for the overnight lending rate. He indicated that was probably as low as the bank could go, but indicated other measures were being taken to protect and stimulate the economy. ( Michael Charles Cole-CBC)

The central bank also set up two new programmes to ease the financial situation and help the economy to recover once the health crisis is over. The Central Bank will buy commercial debt and government bonds, both programmes designed to ensure liquidity in the market.

The bank statement today also indicated that this latest rate cut was as far as the bank was prepared to go, at least for the time being.  Bank Governor Stephen Poloz, however, indicated as well that the bank has other tools it could use to help stabilize the increasingly shaky economy.