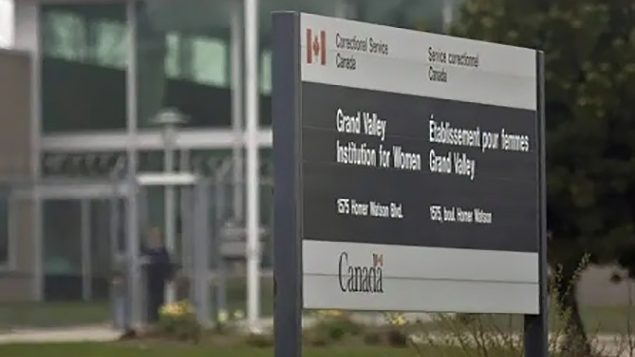 The Grand Valley Institution for Women in Kitchener, Ont. is under a partial lockdown because of COVID-19. Inmates are described as being 'very scared.' (Geoff Robins/The Canadian Press)

The largest prison for women in Canada is in partial lockdown today after at least four inmates tested positive for COVID-19 over the weekend.

In a statement, the Union of Canadian Correctional Officers at the Grand Valley Institution for Women in Kitchener, Ont. says two more tests are still being processed and one guard has also tested positive for the virus.

The lockdown, which means prisoners are not allowed to leave their cells, involves 40 inmates in one unit of the prison, which has a capacity of 250 inmates.

Correctional staff say they are working to restrict inmate movement to try to stop the spread of the virus.

Correctional Service Canada says the prison is on “a modified routine with inmates self-isolating in their living units as a precautionary measure.”

The head of  a prisoners’ rights organization says the inmates are “very  scared.”

Emilie Coyle, executive director of the Canadian Association of Elizabeth Fry Societies, told CBC News’ Julianne Hazlewood on Saturday that the organization had  received more than 40 calls from inmates at the prison in two days. 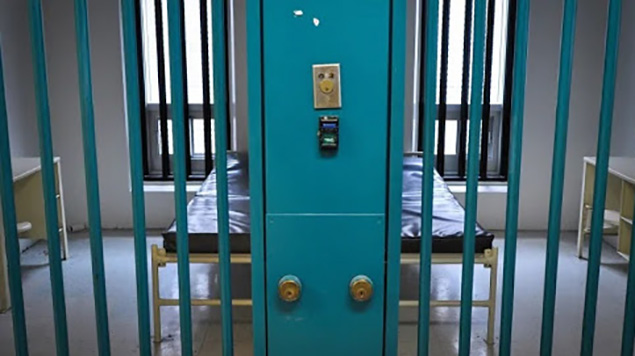 The Union of Canadian Correctional Officers says one unit housing about 40 inmates at Grand Valley Institution is in lockdown, meaning inmates are being kept in their cells. (Correctional Service Canada/Flickr)

“The women who called us are very scared,” Coyle told Hazlewood.

“Everyone’s calling to say, ‘We’re afraid, we want to get out’ … One woman said she didn’t want to die in prison.”

Coyle told Hazlewood the women have told her they don’t believe there’s enough measures in place at the prison to keep them safe. They’re concerned correctional officers aren’t wearing masks and there aren’t enough cleaning supplies, according to Coyle. 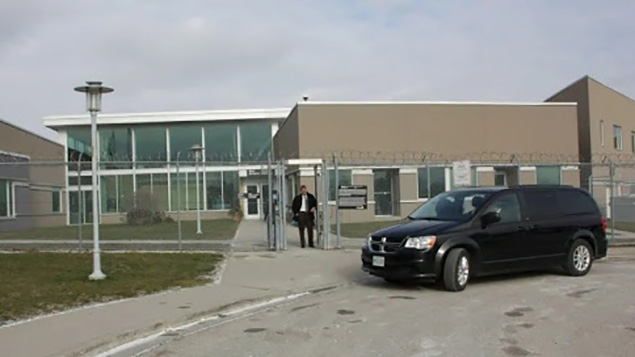 The Grand Valley Institution for Women was also locked down in October, 2106 (above).(Colin Perkel/The Canadian Press)

The Union of Canadian Correctional Officers says staff are given protective equipment if they need to interact closely with inmates.

There have been growing fears of a massive outbreak of COVID-19 in Canadian prisons.

Last week, a spokesperson for Bill Blair said the Public Safety Minister has asked the federal prison service and the parole board to look at early release for some offenders to prevent the spread of COVID-19.

That announcement came after two prisoners and nine employees tested positive for COVID-19 at a maximum security prison in Quebec.

With files from CBC NEWS (Julianne Hazlewood), The Canadian Press