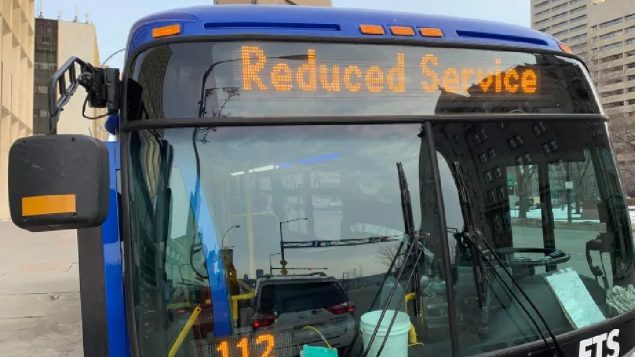 It seems some people just don’t understand that some things will never be funny.

Even before the virus was declared a pandemic and death rates began to climb, a man who wanted to be an ‘influencer’ filmed himself telling passengers on a vacation flight from Toronto to Jamaica he had been in China and now had the virus. He hoped to post and get ‘likes’ on social media. It didn’t work out well on social media nor in the ‘real’ world.. The plane had to return to Toronto where the man was arrested and charged with mischief.

Earlier this month there was an altercation aboard an Edmonton city bus and the driver stopped the bus. At that point a passenger approached the front and repeatedly coughed on the driver.

Transit police came and tried to arrest the man, who repeatedly coughed on them telling them he had tested positive for COVID-19. Police officers in protective gear later arrested the 38-year-old man.

The driver and transit peace officers had to go  into self isolation at home while police determine if the man has the virus. Because of his alleged intent to harm he has been charged with two counts of assault, one count of assaulting a peace officer, and contravening an order of the chief medical officer under the Public Health Act.

Just a few days earlier in Quebec, a young man thought it would be funny to video himself coughing on the ‘interact’ machine at a fast food outlet. The video was posted on social media. 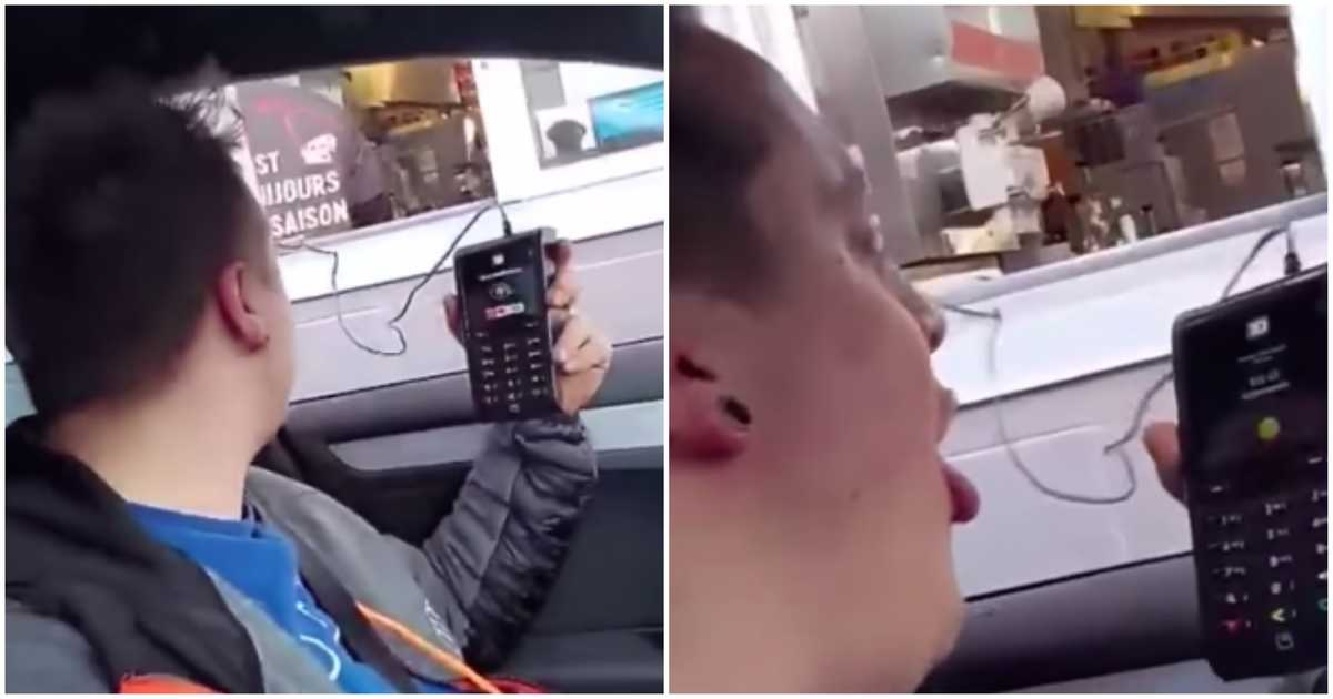 A Quebec man’s apparent joke coughing on a debit machine has resulted in charges and a lost job. (Spotted-Repentigny-Facebook)

Not only were Quebec City police able track the 20-year-old down, but they charged him with mischief and being a public nuisance. Apparently the man’s employer also failed to see the humour in the gesture and has reportedly fired him.

The latest such incident came this past Sunday near Markham Ontario. A client at a convenience store apparently got upset at being told to step back a little from the counter according to COVID-19 health rules.  The man then coughed on the money before tossing it at the clerk saying he hoped he got the virus.

Police tracked him down and he will now appear in court in August charged with mischief.

Such acts have been assigned their own place on the web with the hashtag #covidiots.