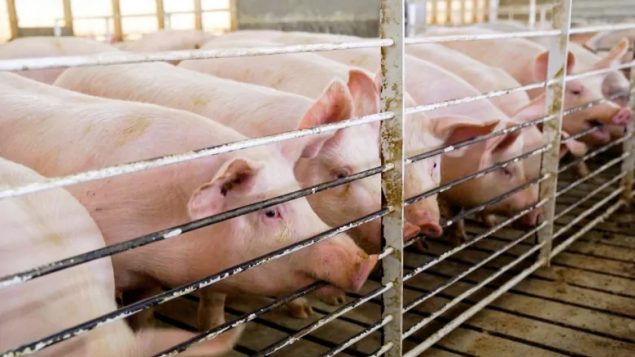 the demand for milk and milk products has dropped dramatically. That in turn has resulted in dairy farmers in Canada having to dump millions of litres of milk.

As one farmer said, “we can’t turn off the cows”.

A similar situation is now occurring for meat production but exacerbated by viral infections among staff at meat packing plants, forcing several in North America to close.

One of Canada’s largest meat packers, Cargill, is temporarily closed in order to prevent further spread of the virus among workers which has affected at least 38 workers with one death.  The plant just outside High River, Alberta, processes about 4,500 cattle a day, and represents more than a third of  Canadian meat packing capacity.

Another plant, JBS, in Brooks Alberta also has several workers testing positive and at least one death suspected from the virus. It has reduced production but is trying to stay open to continue to supply meat products. If JBS shuts down, as the union wants, the two plants together will mean 70% of Canada’s beef supplies will be temporarily halted.

While cattle farmers can in many cases pen animals awaiting shipments and change diets to reduce their growth, that is not a real option for other production. While dairy farmers have been dumping milk, poultry farmers (broilers) have been breaking egss to reduce supplies. The Chicken Farmers of Canada, notes that it’s a case of not having space in barns, and have indicated a reduction by 12.6 per cent in production

Closure of slaughterhouses and packing plants leaves little option for hog farmers where again space on hog operations is at a premium even while feed prices increase.

Olymel, Canada’s largest pork processor, was shut for two weeks. Although open now, production is slowed by necessary virus precautions. The plant in Yamachiche Quebec normally processes 28,000 hogs per week, but that’s reduced now to between 3.000 to 4,000 per week. Canada has 13 pork processing plants, but all are operating at reduced capacity. This has created a backlog, even as pork values decline by an average of $40 per animal. 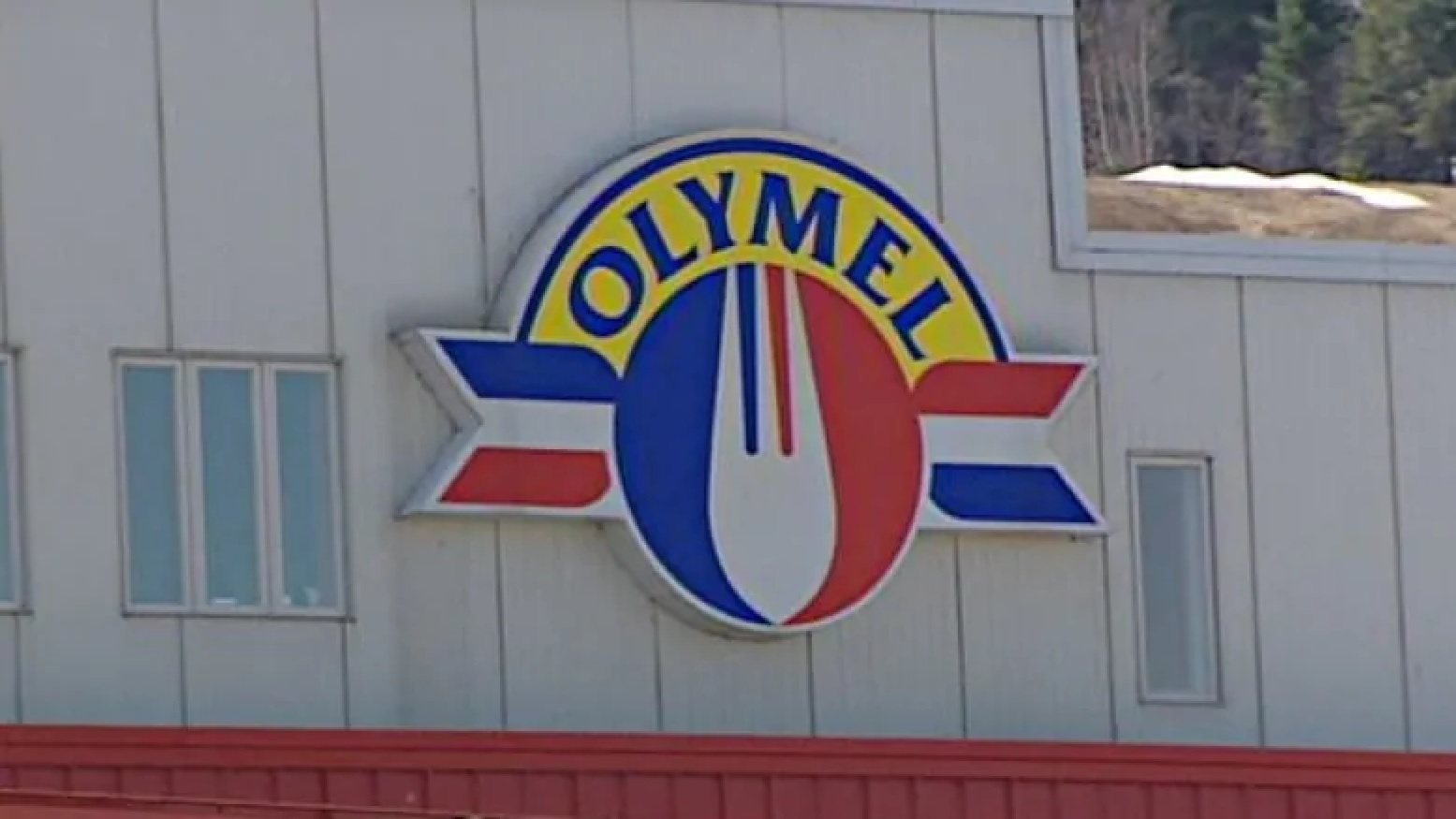 Olymel is Canada’s largest pork processor. Its main plant in Quebec has reduced processing to a fraction of normal production (Radio-Canada)

Rick Bergmann, chair of the Canadian Pork Council, says farmers in eastern Canada have been forced to cull some of their animals that were ready for slaughter. Bergman is among producers selling weanling piglets to the U.S. It costs about $40 in feed for each piglet, but now that market is closed and the weanlings value is zero.

The Canadian Pork Council, representing 7,000 producers across the country, said there was a backlog of 92,000 animals as of last week. In a statement on their website they are saying farmers need government  help or many family farms will fall in to bankruptcy.

“We are asking the government for an emergency payment of $20/hog so that pork producers can continue to pay bills, feed pigs and keep producing food for Canadian families” explains Rick Bergmann, Canadian Pork Council Chair and Manitoba producer. “Without it, family farms will be lost.  In turn we will continue to see disruption in the food supply chain, and increased food insecurity as supplies tighten and food becomes even more expensive,”