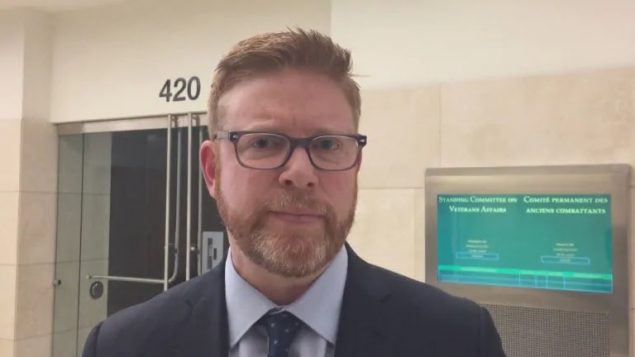 Canada's veterans ombudsman, retired colonel Craig Dalton, has said he fears his office has lost the trust of some segments of the veterans community. (CBC News/Murray Brewster)

Veterans Affairs Minister Lawrence MacAulay made the announcement yesterday, suggesting that Craig Dalton was leaving for another job.

Dalton, who took over the job in November 2018, was the third person to hold the post since it was created in 2007.

The CBC’s Murray Brewster writes that Dalton’s departure appears amiable and that MacAulay wished him well, saying, “Dalton demonstrated exceptional leadership and showed care, compassion and respect for our veterans and their families.”

MacAulay added that the search for Dalton’s successor is already underway. 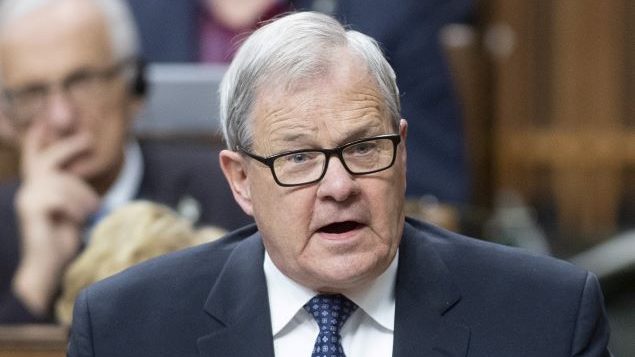 Veterans Affairs and Associate Minister of National Defence Lawrence MacAulay responds to a question during Question Period in the House of Commons Monday, February 3, 2020 in Ottawa. (THE CANADIAN PRESS/Adrian Wyld)

The move leaves veterans without a key advocate at a time when many are worried about how the COVID-19 pandemic is affecting their requests for assistance from the federal government.

Dalton has said he fears the office has lost the trust of some segments of the veterans community and last year in an interview with The Canadian Press he urged the federal government to review the office’s mandate.

Dalton said he wanted an independent review to look at, among other things, whether the ombudsman should report directly to Parliament rather than to the veterans minister.

In another interview, with the CBC’s Murray Brewster, Dalton said he had “received an earful” from people who told him they felt it was a waste of time to step forward with complaints.

“I am concerned with what has been reflected to me around lack of trust in our office, questioning what value we offer to veterans, noting that we’re not independent enough to generate confidence in veterans,” Dalton told Brewster.

“That’s something that is important and we need to look at it.” 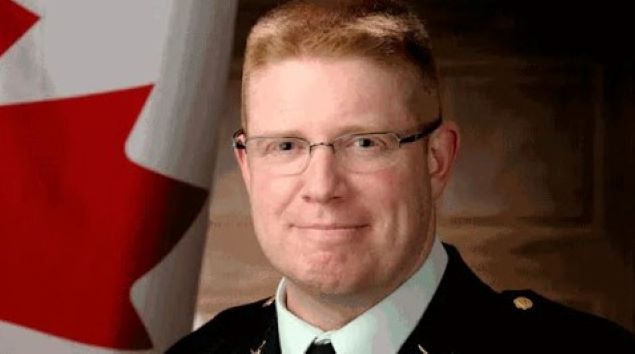 Col. Craig Dalton is pictured in 2012 as he assumed command of 3 Area Support Group at CFB Gagetown. (DND)

Brewster wrote Dalton felt there was a growing belief among veterans that the ombudsman’s office doesn’t have the jurisdiction or the independence to deal with the most pressing personal and systemic issues facing former military and RCMP members.

“Having our office report to the legislature is certainly something I think is worth looking at,” said Dalton, who told Brewster he was not prepared at the time to recommend that the veterans ombudsman become a full-fledged officer of Parliament, similar to the auditor general and the parliamentary budget officer.