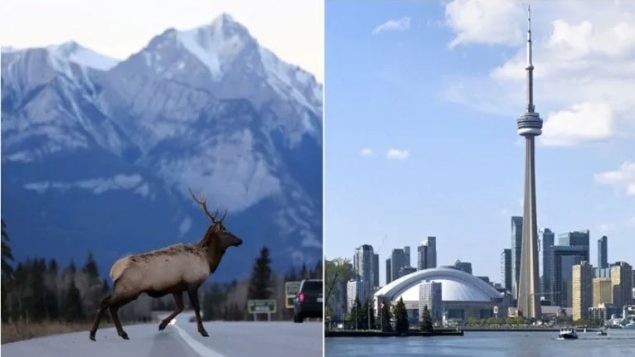 Canada came out on top of the New York Times travel rankings in 2017. Three years later, the country's tourist industry is in big trouble. On Sunday, the federal government announced funding to try to bring it back by catering to Canadians. (Reuters/Shutterstock)

Joly said the government is also setting aside around $40 million so tourism agencies can adapt their operations to the pandemic, particularly in what would normally be the busy summer season.

COVID-19 has knocked the wind out of an industry that saw a record-breaking 22.1 million international tourists visit Canada in 2019, surpassing the previous year’s record of 21.1 million. 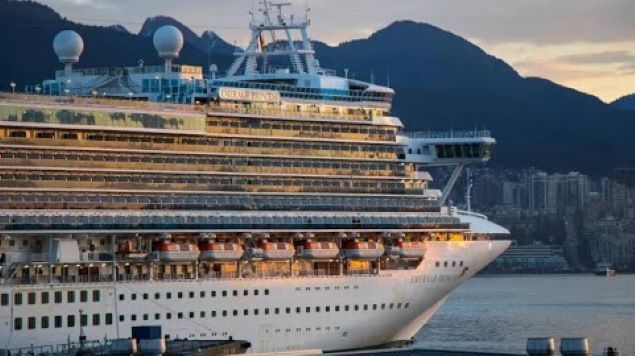 A report by Destination Canada suggests the sector could see total tourism spending decline by about a third from 2019 levels that generated nearly $105 billion in expenditures and contributed $43.5 billion in gross fomestic product.

Destination Canada also found that under the worst case scenario, travel spending could drop nearly 60 per cent this year, leading to $47 billion in losses.

The 2016 census counted 1.8 million Canadians employed in the tourism sector — 10.6 per cent of all employed individuals in Canada.