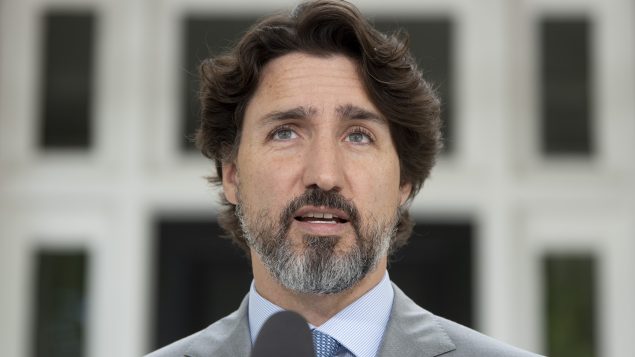 Speaking at his daily pandemic briefing in Ottawa, Trudeau said the data shows that Canada continues to make progress in the fight against this virus.

In many communities, the number of new cases is low, and officials can trace where they came from, he added.

“That’s an encouraging sign that the spread of the virus is slowing, and in some places, even stopping,” Trudeau said. “But I want to be very clear: We are not out of the woods.”

The pandemic is still threatening the health and safety of Canadians, he added. 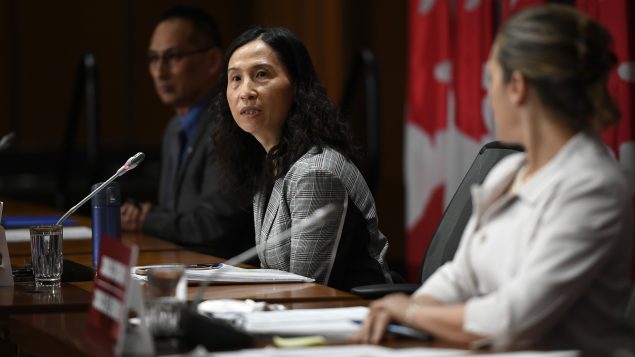 There are big regional disparities in the way the pandemic is affecting Canada, Tam said.

Ontario and Quebec have accounted for more than 90 per cent of national COVID-19 cases in the past 14 days, Tam said.

There has been no community transmission in Prince Edward Island, the Northwest Territories and the Yukon, and no cases have been reported to date in Nunavut, the only Canadian jurisdiction that has remained COVID-free so far.

The numbers show COVID-19 is still disproportionately hitting Canadians in long-term care and seniors’ homes. While outbreaks in these facilities represent 18 per cent of all cases and residents of long-term facilities and nursing homes represent 82 per cent of Canada’s deaths due to the pandemic, Tam said.

Canada’s largest outbreak occurred at the Cargill meat-processing plant in Alberta with 1,560 cases among workers, household and community members, she added.

“I think the collective amount of global information but also in Canada shows in closed crowded places, close contacts lead to what we might call these bigger or larger clusters or sometime what we call super-spreading events,” Tam said.

Health Minister Patty Hajdu said she has spoken with her cabinet colleagues to address the issue of overcrowding in work settings that employ large numbers of temporary foreign workers, especially in agriculture following outbreaks in British Columbia and Ontario.