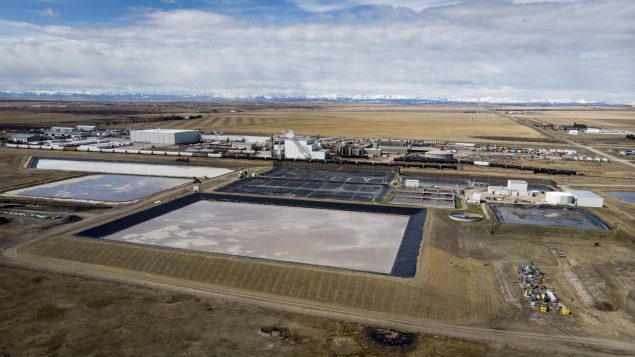 The Cargill meat-packing plant near High River, Alberta, has the largest COVID outbreak linked to a single site in Canada. (THE CANADIAN PRESS/Jeff McIntosh)

A third person linked to Alberta Cargill plant is dead

There are renewed calls for Cargill to close its meat-processing plant in High River, Alberta, following the death this weekend of a third person linked to the facility.

The Alberta government announced Monday that the man who died was in his 50s and had worked at the plant before getting sick a month ago.

On Tuesday, union officials identified him as Benito Quesada, 51, a union shop steward and a native of Mexico who had worked at the High River facility since 2007.

His death prompted Official Opposition New Democratic Party and union leaders to –-once again–call on the province to shut the plant down and to find out if the company is meeting legal obligations to involve workers in safety concerns. 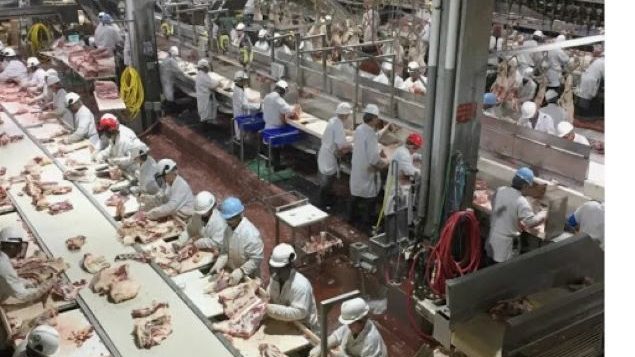 Workers prepare beef to be packaged at the Cargill facility near High River, Alberta. This image was taken by a worker prior to the COVID-19 pandemic. (CBC News/Name withheld by request)

The calls also follow a review by Alberta Occupational Health and Safety (OHS)–published Saturday by CBC News–that found that Cargill did not attempt to engage worker representation as it investigated the circumstances that led to the largest COVID-19 outbreak linked to a single facility in Canada.

Both the workers at the plant and union leaders have long said the plant is not safe.

However, days after dozens of cases of COVID-19 were confirmed at the facility in April, a video call inspection by provincial health and safety investigators concluded the plant was safe to remain open.

But the virus continued to spread at the facility.

More than 1,500 COVID-19 cases have been linked to the plant, including about 950 employees–close to half of the 2,000-person workforce.

The CBC’s Sarah Rieger reports that there are currently 25 active cases of COVID-19 and 920 have recovered. 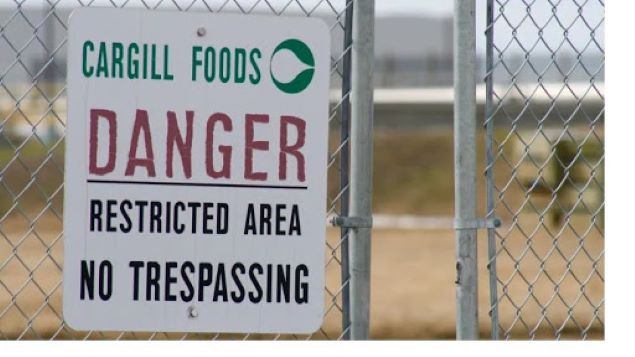 Three people linked to the High River facility have now died. Hundreds of others have contracted COVID-19. (Dan McGarvey/CBC)

The previous two deaths were Hiep Bui Nguyen, a 67-year-old woman who worked at the plant, and Armando Sellegue, the 71-year-old father of a worker at the plant, which closed down for two weeks in April before resuming operations last Monday.

The United Food and Commercial Workers (UFCW) Local 401, which represents the mainly Filipino workers at the plant, says the Alberta Occupational Health and Safety review confirms what the union has long said: more employee involvement is needed to make sure the slaughterhouse is safe.

“If workers aren’t in the process of determining if the workplace is safe, they’re not going to feel safe in returning to work. It’s a matter of not just procedure and law, but also of the perception among our members as to whether or not the plant is safe,” Michael Hughes, a union spokesman, told Bill Graveland of The Canadian Press.

Hughes says the union has been asking to be involved in a review of the plant since the outbreak began.

The union has a hearing scheduled with the Alberta Labour Relations Board later this week to press its case. 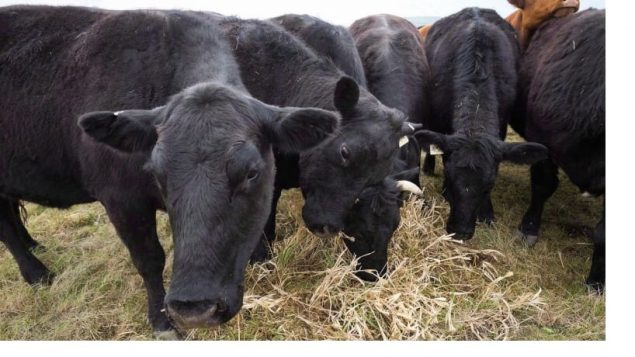 Cargill is one of the two primary beef suppliers for McDonald’s Canada, and normally processes about 4,500 cattle per day at this time of year. (THE CANADIAN PRESS/Jeff McIntosh)

A statement from Cargill said the OHS has given the company more time to complete its investigation into the High River plant and to further involve the facility’s joint health and safety committee.

“It is common during an investigation for OHS officers to direct the employer to consider additional information as part of the investigation,” the statement said.

“Cargill fully intends on cooperating with the OHS officer’s direction and will consider further recommendations from the committee, if any.”

Cargill said Occupational Health and Safety would be required by law to issue a stop-work order if the plant were found to be unsafe, and that hasn’t happened.

Earlier on Monday, provincial NDP Labour Critic Christina Gray renewed the Opposition’s call for Cargill to close and for an external investigation into the outbreak, citing the OHS report. 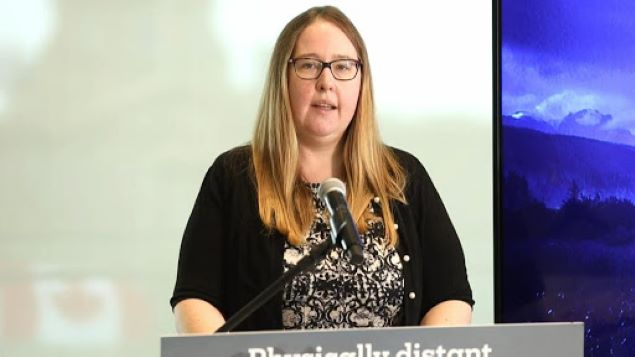 “These workers had just watched hundreds of their colleagues contract a deadly virus. They lost a colleague, they are worried about themselves, they’re worried about what they may bring home to their families and they don’t trust that their employer is remotely interested in keeping them safe.”  Provincial NDP Labour Critic Christina Gray.
“This is in contravention to the OHS Act and an abdication of their responsibility to their employees. How on earth do you investigate worker safety and not include workers? You can’t. How can anyone have confidence that this workplace is safe? How is this workplace allowed to stay open?”Provincial NDP Labour Critic Christina Gray.

There are currently two other outbreaks at meat-processing facilities in Alberta.

At JBS in Brooks, there are 58 active cases of COVID-19 and 548 employees have recovered.

There are 16 active cases of the virus at Harmony Beef in Balzac and 22 have recovered.

Cargill and JBS process about 85 per cent of beef sold in Canada.

Cargill announced over the weekend that it will temporarily close a facility in Chambly, Quebec this Wednesday to begin testing workers – voluntarily – for COVID-19. The plant prepares meat for grocery stores and other retail customers.

The company said at least 64 workers– about 13 per cent of the workforce – had tested positive for COVID-19 and three employees had recovered.