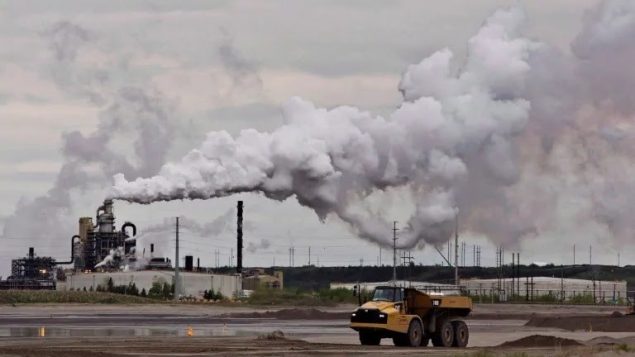 The request was made in a letter that urged the government to make public its decision-making criteria for when monitoring will begin again.

In a decision that it said it was taking to protect workers and communities against COVID-19 spread, the Alberta Energy Regulator suspended a wide array of environmental monitoring requirements in the entire oilpatch that were originally imposed as licence conditions.

The suspensions meant that companies were no longer required to monitor fumes released by burning, or look for and repair leaks of methane, a potent greenhouse gas.

As well, surface water no longer needed to be tested unless it escaped into the environment, most soil and groundwater monitoring was suspended and on site oilsands operations were no longer required to conduct any wildlife monitoring or research. 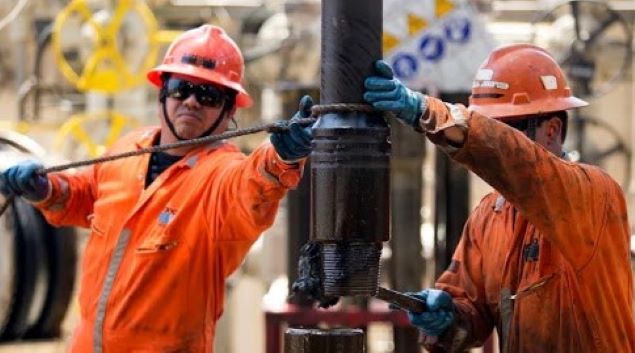 Alberta says it suspended monitoring last month to protect oilpatch workers and communities against the spread of COVID-19. (Susana Gonzalez/Bloomberg)

“We’re seeking that understanding and a commitment to fully restore [monitoring],” Chris Severson-Baker of the Pembina Institute, a clean-energy think tank and one of the signatories, told Bob Weber of The Canadian Press.

“Restore the requirements or be transparent about what decision-making criteria you’re going to use.”

Some monitoring operations must resume Sept. 30, but most have no end date, and Severson-Baker said delaying monitoring longer than necessary will have an economic as well as environmental cost.

Severson-Baker told Weber that in addition to concerns a delay would create among investors, it would also keep small consulting firms that do monitoring work from completing contracts out in the field.

Other businesses are already opening, he said. 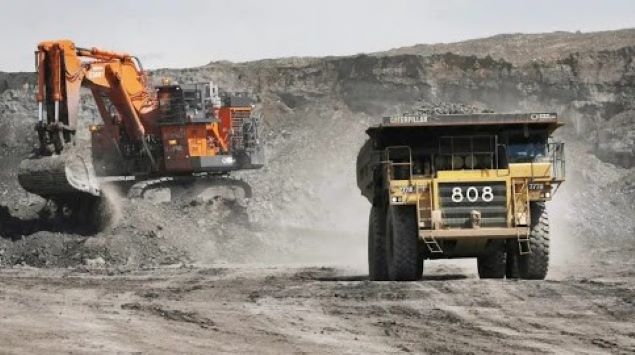 A haul truck with a full load drives away from a mining shovel at the Shell Albian Sands oilsands mine near Fort McMurray. (Jeff McIntosh/THE CANADIAN PRESS)

“We continue to monitor the COVID-19 situation and these short-term relief measures,” Sinclair wrote.

” Work is underway to determine when exemptions will be lifted.”

The letter containing the request to restart monitoring was delivered to the Energy and Environment departments Wednesday.

With files from The Canadian Press (Bob Weber)