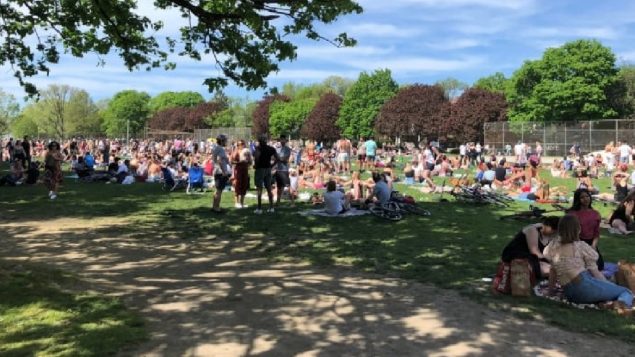 A cool damp spring made it easier to obey suggestions to stay indoors, but tired of being without family and friends and cooped up by the regulations, a hot sunny weekend in mid May brought huge crowds out to a park in Toronto, shocking officials about the lack of 'social distancing'. (Laura Howells-CBC)

After three months of lockdowns and rules about staying home and social distancing, it seems more people are starting to ignore the advice. Although infection cases seem to be on a decline, health officials are still advising on things like maintaining social distance along with a recent change in suggestions about wearing masks saying it is beneficial against the spread of the virus. For example, even though infections are declining and regulations are slowly easing, Toronto is making mask wearing mandatory on public transit starting next month.

But it seems large numbers of Canadians are getting just a bit tired of the regulations, or are starting to be less concerned about the disease itself.

In Toronto last month, people turned out en-masse to a public park to enjoy a sunny afternoon, shocking officials concerned about physical distancing. 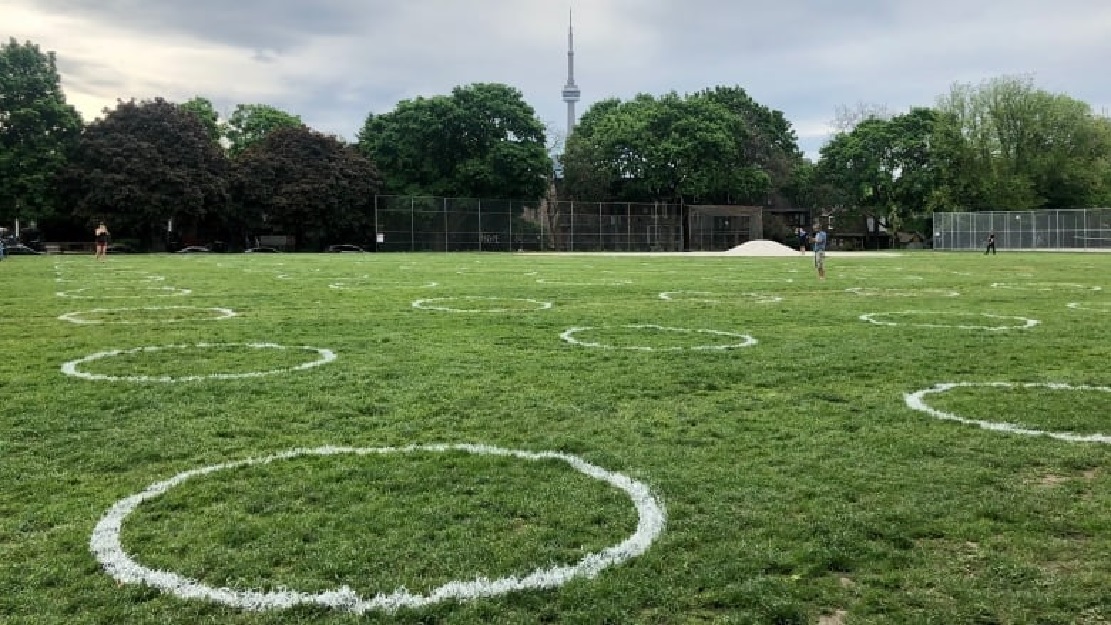 Following a huge crowd who come out to enjoy the sunshine in May at a park in Toronto, the city copied an American idea and painted circles on the gress to indicate social distance areas to be maintained which police were sent to enforce. A new survey says the rules may be becoming harder to enforce as people grow tired of the restrictions (Kate Cornick/CBC)

The survey shows the 15-34 year old cohort as the group least likely to have concerns about following the regulations and advice and about catching the disease themselves. 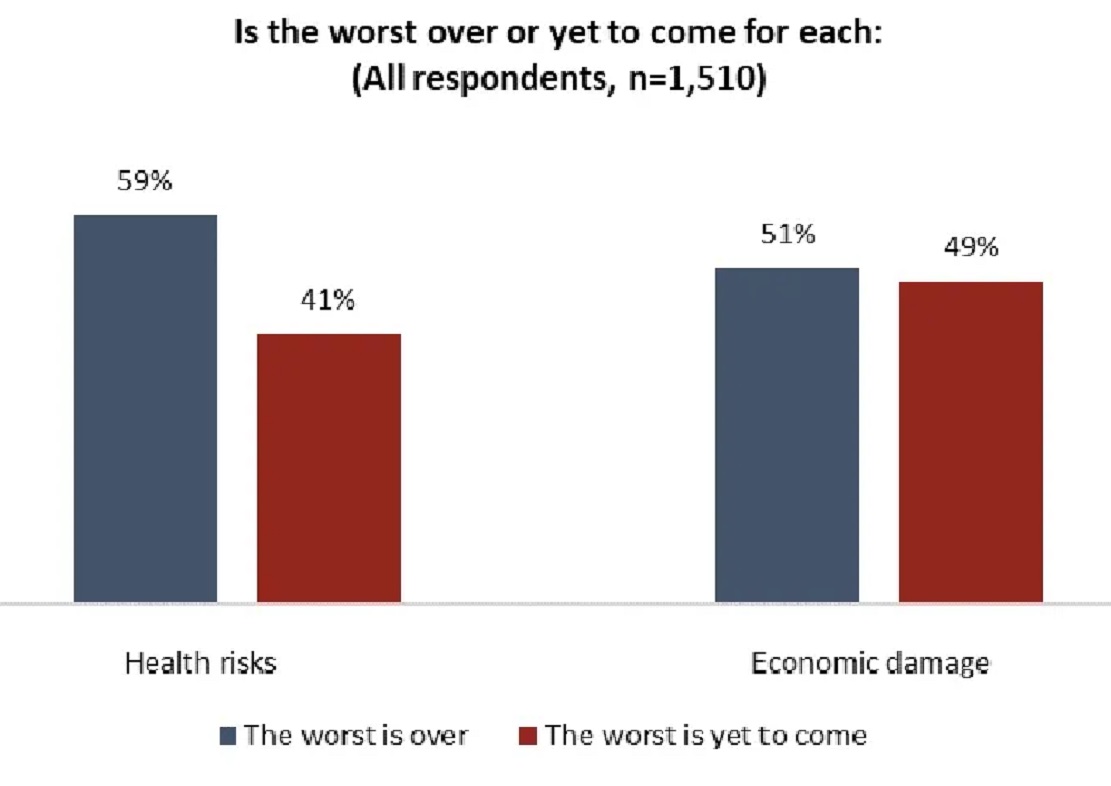 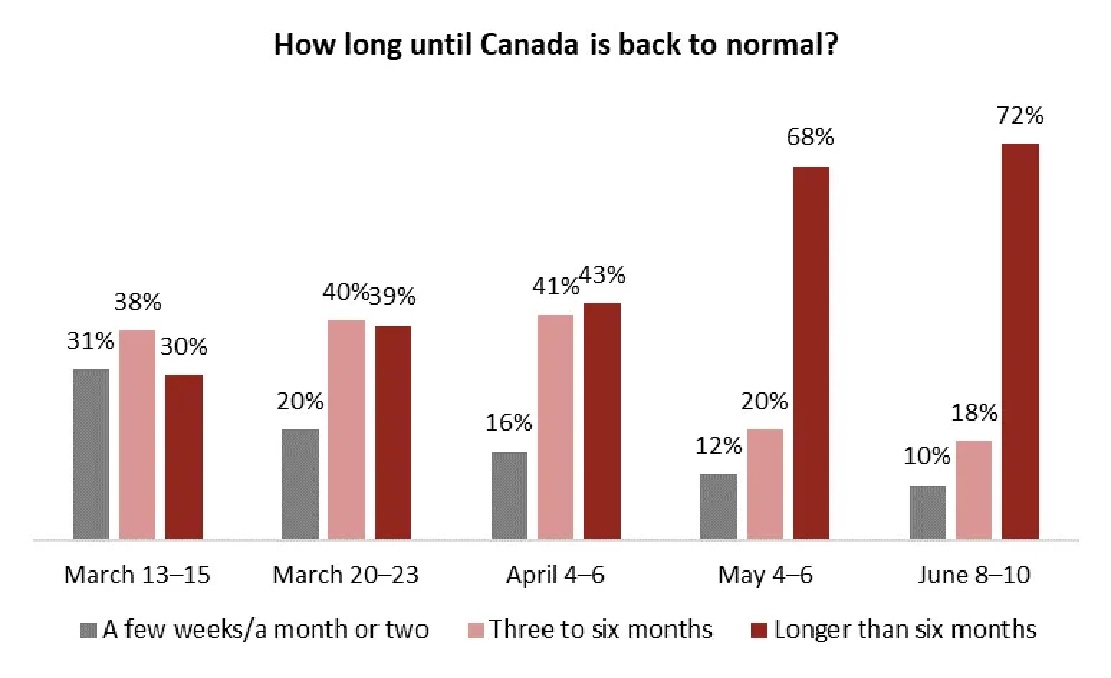 As to how long people feel their own lives will get back to normal, 36 per cent said between a few weeks to six months, while an equal number said six months or longer.

Twelve per cent felt they were already back on track, while 17 per cent said it would take them even longer than an entire year and past 2021.