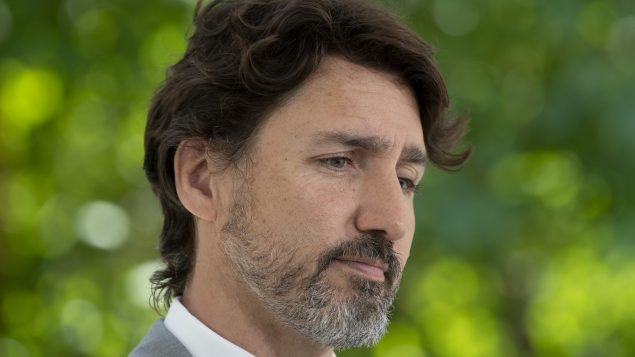 The majority of Canadians support Prime Minister Justin Trudeau’s refusal to consider exchanging a top Huawei executive held in Canada under house arrest for two Canadians jailed in China in apparent retaliation for her arrest, according to a new poll.

Trudeau has emphatically rejected the idea of releasing Huawei chief financial officer Meng Wanzhou in exchange for securing the freedom of Michael Kovrig and Michael Spavor who were detained in China nine days after Canadian officials briefly detained the well-connected Chinese exec at the Vancouver airport on Dec. 1 2018.

Meng is wanted in the U.S. on charges of fraud and breaching American sanctions on Iran.

Seven-in-ten Canadians support Trudeau’s refusal to politically interfere in the extradition process while one-in-three say that they would rather Ottawa negotiate with Beijing to find a way to exchange Meng for former diplomat Kovrig and entrepreneur Spavor, who’ve become known as the Two Michaels, according to the latest survey by the Angus Reid Institute.

This sentiment is consistent across generational lines, gender, and political partisanship. At least two-thirds of past voters for each of the main federal parties say the case should continue in court, the survey shows.

However, views of Trudeau’s overall handling of the situation are less positive.

Nearly four-in-ten respondents say the government has done a good job, with almost two-thirds of those who feel that way having supported the Liberals in the last federal election.

Half of Canadians, however, say Trudeau has done a poor job, with eight-in-ten past Conservative voters overwhelmingly critical of the Liberal leader, and past New Democratic Party voters divided close to equally on each side.

Amid the ongoing tension, disagreement continues over whether Canada should have arrested Meng in the first place.

As was the case last December, half of Canadians say that the arrest was the right move, while an equal number say it should have been avoided.

Eight-in-ten Canadians say that consumers in this country should boycott Chinese goods in response to the detainment of Kovrig and Spavor.

Nine-in-ten Canadians say that China cannot be trusted to uphold human rights, continuing a consistent trend in opinion noted over the last 18 months, according to the survey.