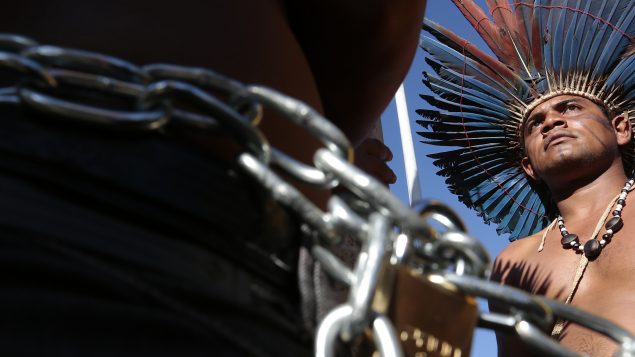 Indigenous Brazilians stand chained to a post in front of the Ministry of Justice in Brasilia, May 29, 2014, to demand a meeting with Justice Minister Eduardo Cardozo to discuss the demarcation of their ancestral land and respect for their rights. (Joedson Alves /REUTERS)

Activists defending their communities and the surrounding environment against development of extractive industries and land grabs for agrarian use face high rates of criminalization, physical violence and murder around the world, according to a study published this month in the journal Global Environmental Change.

The study, which analyzed 2,743 cases of environmental conflicts worldwide, found that despite the fact that these activists primarily use nonviolent forms of protest, they become victims of violence in 18 per cent of these conflicts and murder in 13 per cent of all cases.

In 20 per cent of environmental conflicts, activists face criminalization, including fines, legal prosecution and prison terms, the study found.

Assassination, violence and criminalization of activists become even more endemic when Indigenous Peoples are involved, the study found.

In conflicts over mining and land use, assassinations occur in 19 per cent of conflict cases, the rate of violence rises to 25 per cent and criminalization – through imprisonment, restriction of activists’ rights, or prosecution without clear charges – increases to 27 per cent.

Leah Temper, an ecological economist and a political ecologist at McGill University, who co-authored the international study, said despite the number of cases analyzed by the researchers, these environmental conflicts involving the extractive industry are “just the tip of the iceberg.”

“This just gives you an idea of the stakes that we’re talking about in a lot of these conflicts,” said Temper, who specializes in studying extractive industry conflicts and environmental justice issues. 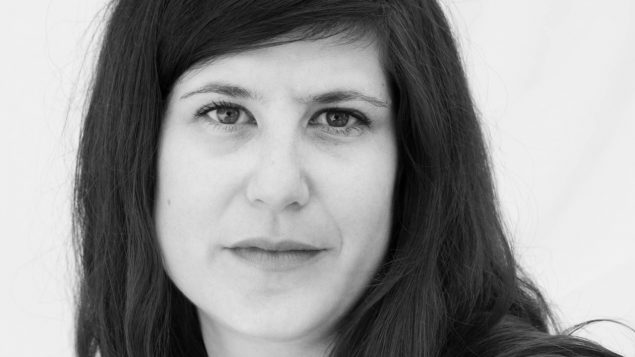 Leah Temper is an ecological economist and a political ecologist, who specializes in studying extractive industry conflicts and environmental justice issues. (Submitted by Leah Temper)

These incidents of violence and murder also happen because of widespread impunity on the part of the governments and corporations, she said.

“They do this because they can get away with it,” Temper said. 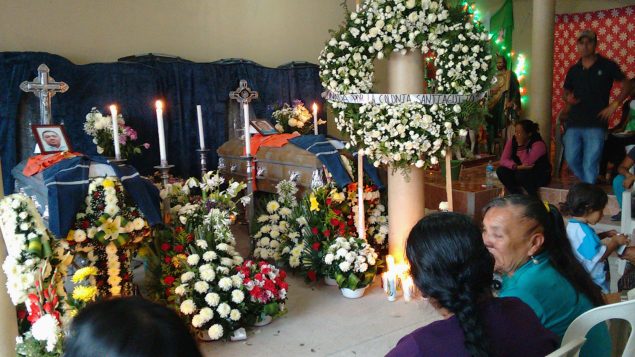 Relatives and friends mourn at the coffins of Juan Carlos Celso (L) and Mauro Galicia Pena, employees of Canadian mining giant Goldcorp, during a funeral in Iguala, Guerrero March 14, 2015. Three employees of Goldcorp Inc, including Celso and Pena, were found dead, family members said, after they were believed to have been abducted in restive southwestern Mexico. (Jonathan Cuevas /REUTERS)

Canadian companies are over-represented in the database of environmental conflicts, with involvement in 8 per cent of the cases analyzed, Temper said.

After the U.S., Canada is in second place when it comes to companies involved in environmental conflicts, Temper said.

The EJAtlas documents over 150 conflicts involving the Canadian mining industry.

Canadian companies that commit human rights abuses in other countries are often not liable for their actions, Temper said.

“There are a few examples now, where that’s beginning to change but they haven’t been accountable to the Canadian courts for these actions,” she said.

There are a lot of Canadian junior mining companies that break the ground on new projects in areas referred to as “commodity frontiers,” Temper said.

“Extractive companies arrive in these remote and untouched areas, and there is often huge resistance to these projects and potentially a lot environmental and human rights abuses that occur,” Temper said. 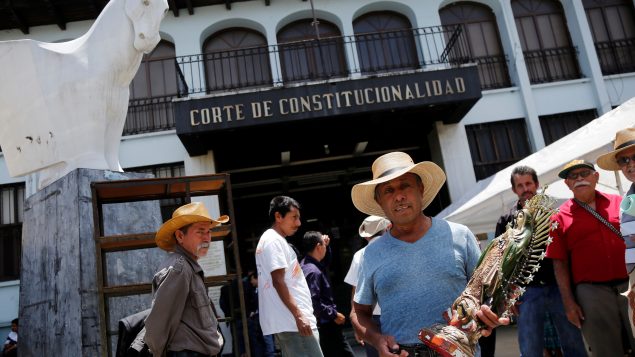 Xinca indigenous people of the town of San Rafael Las Flores stand outside of the Constitutional Court of Guatemala after a news conference on the Vancouver-based Tahoe Resources’ Escobal mine, in Guatemala City, Guatemala September 6, 2018. (Luis Echeverria /REUTERS)

Pierre Gratton, president and CEO of the Mining Association of Canada (MAC), which represents 43 companies, said it is hard for him to comment on the study without being provided any specific examples of alleged abuses by member companies.

“We would simply say MAC has the most rigorous social and environmental performance system — Towards Sustainable Mining, or TSM — that currently exists in the global mining industry,” Gratton said in email.

It is mandatory for MAC members to commit to high environmental, social and human rights standards, he said.

“Further, we categorically oppose any violence against human rights defenders, who have a legitimate right to represent themselves and advocate their views and interests,” Gratton said.

The study found that grassroots mobilizations for more sustainable and socially just uses of the environment occur around the world, in all income groups.

However, the data shows that environmental defenders are frequently members of vulnerable groups who mainly employ non-violent forms of protest.