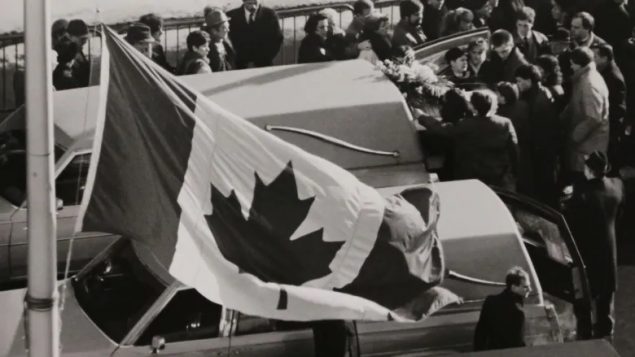 The Canadian flag flies at half staff as a family puts their daughter's casket into a hearse after services on Dec. 11, 1989, for nine of 14 women shot dead five days before at Montreal's École Polytechnique. The federal government banned the sale and import of several types of semi-automatic firearms in Canada in May, but it appears the long-running, so-called 'gun control' debate could heat up again. A Conservative MP says her petition calling on the government to scap the ban has over 230,000 signatures. (CBC News)

“Gun control’ debate could be poised to flare again

So-called gun control has been fiercely debated in Canada for over 30 years–since the shooting rampage that killed 14 students at the École Polytechnique in 1989–and it appears the debate and the harsh words are not about to end anytime soon.

The debate flared again this spring when a shooting rampage in Nova Scotia took 23 lives, including the shooter.

That was followed by the government passing Bill C-71, legislation that banned 1,550 makes and models of “assault-style” weapons in Canada. 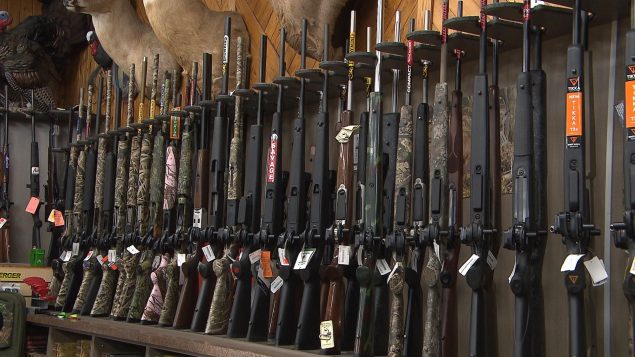 The bill included a two-year amnesty period before Canadians were required to dispose of the weapons.

“These weapons were designed for one purpose and one purpose only: to kill the largest number of people in the shortest amount of time,” said Prime Minister Justin Trudeau in making the announcement.

“There is no use and no place for such weapons in Canada.”

Now, in a CBC News story published Monday, Conservative MP Michelle Rempel Garner tells the CBC’s Joel Dryden she has a parliamentary e-petition that calls on Trudeau to immediately scrap his “firearms confiscation regime,” calling it “undemocratically imposed without debate during a pandemic while Parliament is suspended, [and] an assault on Canadian democracy.”

Rempel Garner says the petition has been certified with more than 230,000 signatures — the most on the online platform since it was introduced in 2015. 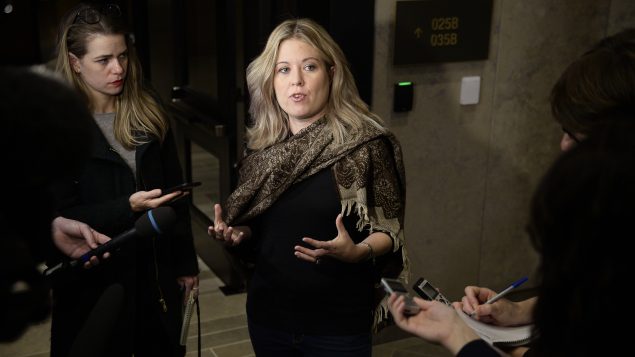 Conservative MP Michelle Rempel Garner speaks to reporters as she arrives for a Conservative caucus retreat on Parliament Hill in Ottawa on Jan. 24. (THE CANADIAN PRESS/Justin Tang

“[Canadians] are wondering why the government has chosen to confiscate legally-owned firearms during a suspended parliament,” Rempel Garner said in an interview.

“When we know that that is going to do little to reduce the issue of violent crime in Canada, in terms of firearms that are obtained illegally.”

Instead of the weapons ban, Rempel Garner wants the government to crack down on gun smuggling from the U.S.

“When we’re looking at the very important issue of preventing firearms violence in Canada, we have to look at where firearms that are used in violent crime are coming from and we know that the vast majority of those are illegally obtained and primarily smuggled in from the United States.”

Not surprisingly, Heidi Rathjen, a survivor of the 1989 Polytechnique massacre, who became a gun control activist, pushed back.

“There’s no ​​​legitimate justification for allowing that kind of power in the hands of ordinary civilians. These weapons belong to the military. These are weapons of war,” Rathjen told Dryden. 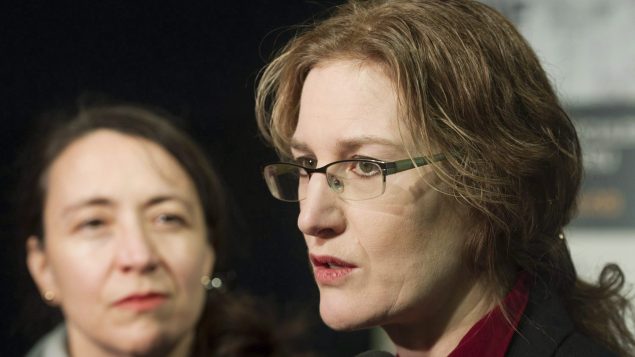 “They’re not needed for hunting or even legitimate target practice … these are civilian versions of military weapons that, you know, many, if not most, have been put on the market in the last couple of decades.”

“But again, petitions are one thing. I think, what really matters, is what the public wants,” Rathjen said.

“A majority of Canadians support the ban on assault weapons. I think the Liberal government did the democratic thing when they passed these orders in council.”