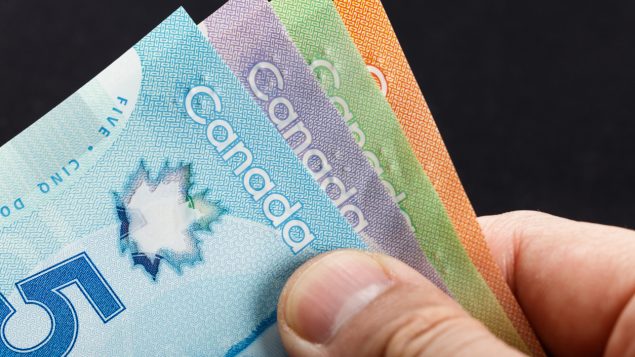 Canadians banks are said to have made $9.8 billion dollars in profits in the third quarter of 2020. (iStock)

Banks must do more to help, say citizens

A citizen’s group is calling on the Canadian government to oblige Canada’s big six banks to do more to help people and businesses during and after the coronavirus crisis. Democracy Watch called for change on behalf of more than 95,000 Canadians who joined its letter-writing campaign and signed a petition on this issue.

The group’s co-founder, Duff Conacher says Canada’s big six banks “gouged out record profits of more than $46 billion in 2019” and paid their CEOs $75 million in salaries and bonuses. He concludes the banks can afford to give people and small businesses a break.

In April, the Canadian government negotiated with the banks to temporarily reduce interest on credit cards for some customers, to process small business loans funded by the government and to offer mortgage and loan deferrals for up to six months. Conacher says the government should make the banks do more and ensure that the banks pay their fair share of taxes now and after the pandemic. 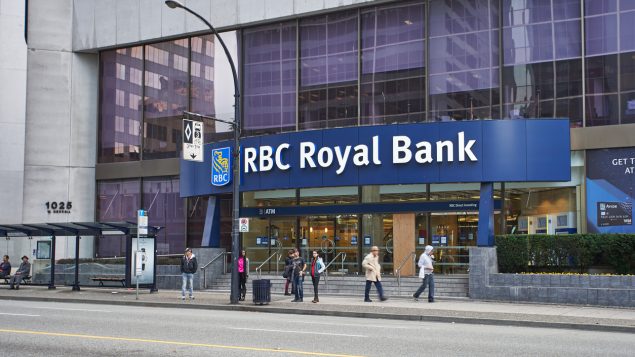 He notes that the U.S. long ago enacted measures to ensure the banks serve everyone with fair interest rates and fees, and obliged them to disclose information that would help ensure they treat everyone fairly.

He and his supporters are asking all federal parties the following: “That they to work together to require the banks: