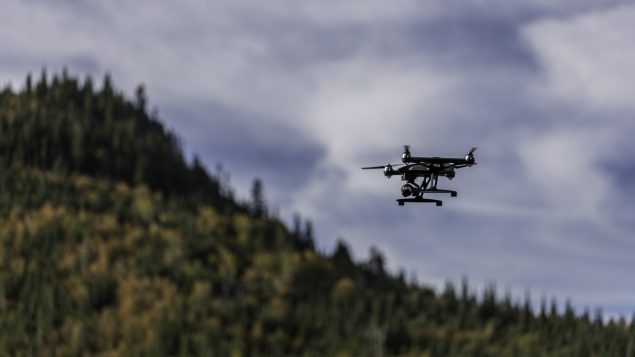 Drones can fly over boreal forest and have long been used to observe wildlife. (iStock)

A team at McGill University is looking to increase and improve the use of drones to study wildlife, specifically bats, birds and insects. The team has long been studying the use of drones for the observation of birds, but it wants to perfect the techniques to collect valuable data and at the same time, minimize the disturbance to the animals.

One of the goals is to build an effective tracking device to be carried by a drone to detect signals from bats wearing radio transmitters and to determine their location. The team has made progress radio-tracking songbirds in boreal forests, monarch butterflies in open fields and bats in the southern Ontario. It also seeks to find roosting bats across a large area and to track species in rapid decline due to a disease known as White Nose Syndrome. 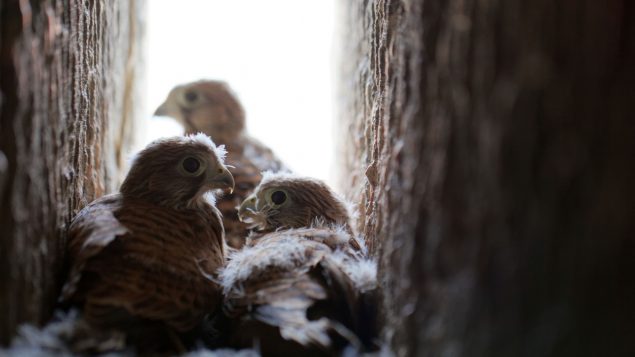 Raptors may turn on their young if they are stressed. (iStock)

The team also wants to develop a method to survey raptors which nest in cavities. Some of these birds are large and aggressive so it is difficult to get close to study them. The stress on the birds can cause them to abandon their nests, lose eggs or young, and even to kill their young. The stress could be minimized by using a modified rotary drone. 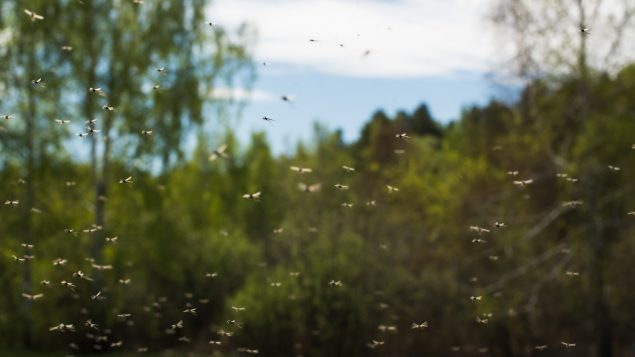 A steep decline in insect populations has had a profound negative effect on songbirds and other animals. (iStock)

The team would also like to perfect a system for sampling aerial insects which are food for songbird populations suffering steep declines. It’s estimated that there are now less than 30 per cent the number of insects that were present 50 years ago.