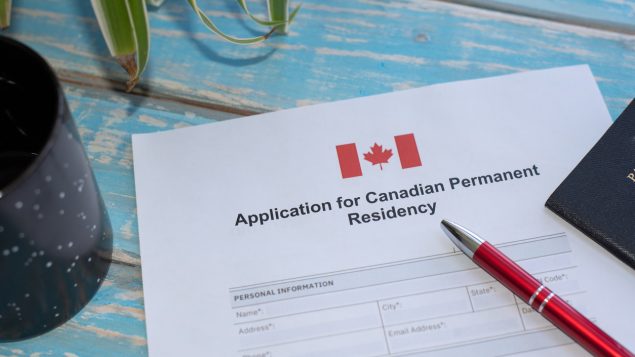 Skilled workers applying for permanent residency will have an advantage if they speak French. (iStock)

The federal government will give an advantage to skilled workers who speak French and are applying for permanent residency and immigration to Canada. The decision does not apply to those applying to come to the French-speaking province of Quebec, since that province runs its own immigration program.

The majority of early colonists who came to Canada came from England and France, so for historical reasons, the two official languages of Canada are English and French. However, the majority of people in the province of Quebec are Francophones and, in the rest of Canada, Francophones make up a minority. So, the federal government seeks to boost their numbers through immigration. 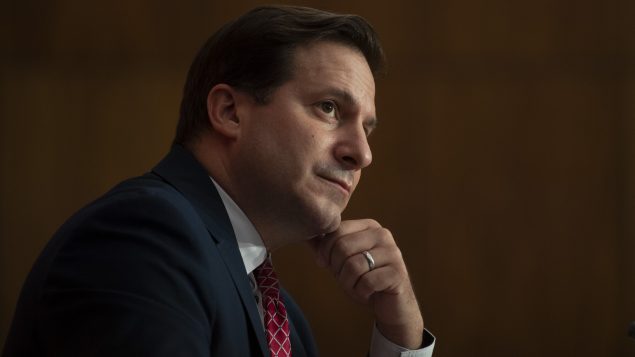 ‘The right thing to do’

The change will mean French-speaking and bilingual candidates will receive extra points under the Express Entry system. That is an online platform which manages applications for permanent residence from skilled workers. The change is designed to help the government reach its commitment to increase French-speaking immigrant admissions outside of Quebec to 4.4 per cent by 2023. In 2019, the percentage reached an increase of 2.82 per cent from previous years.