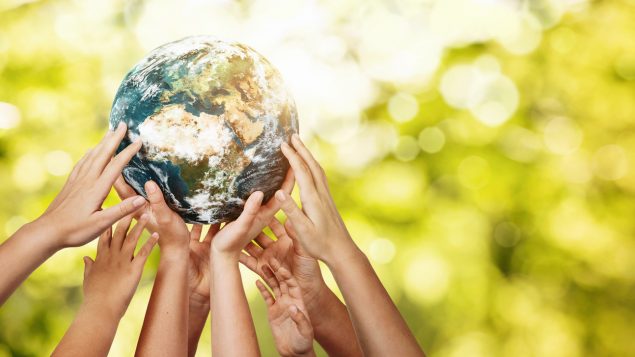 Young Canadians have become more concerned about the environment than they were before the pandemic, according to a survey. (iStock)

Different generations of Canadians have differing views about climate change, according to a survey done for IBM in October 2020. Canadians over the age of 50 are more likely to think that the pandemic has stalled advances in the fight against climate change. But they don’t seem to be more worried than they were a year ago.

By comparison, two-thirds of those under 30 are more worried about the environment than before the pandemic. The survey found that 46 per cent are concerned about some of their habits during the last seven months such as buying disposable masks, shopping online and using more disposable items like cups and plastic bags. The younger people are 22 per cent more concerned than older people about the effects of shipping due to increased online shopping. 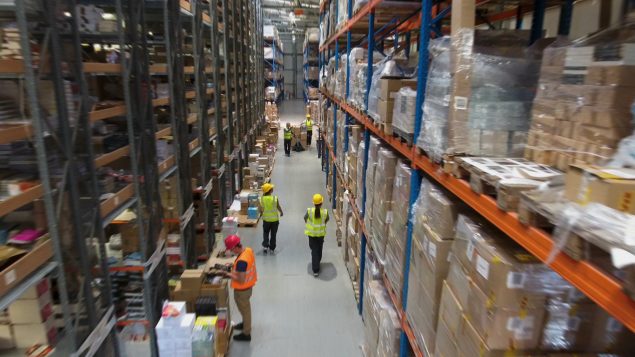 Young Canadians are concerned about increased shipping due to more online shopping. (iStock)

Canadians over the age of 30 were more likely to believe that technology like artificial intelligence and quantum computing can help reduce Canada’s environmental footprint.  They were also more optimistic that these and other green technologies can drive economic growth. The majority across age groups thinks there should be more use of innovative technologies and more money for research. They also believe they have an important role to play in protecting the environment. Almost three-quarters said they would adopt technology to help them gain a lifestyle that is better for the environment.