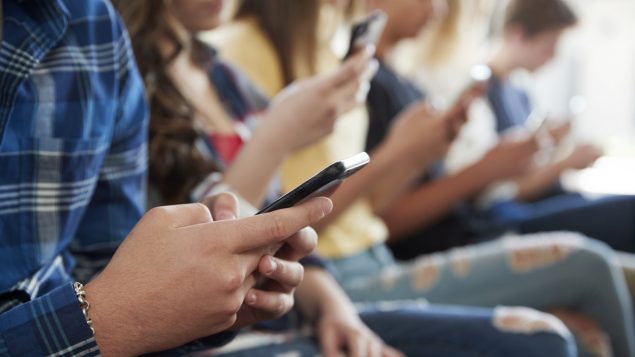 Urgent action is needed to safeguard Canadians’ most sensitive information which is stored by social media platforms, says a think tank at Ryerson University. The Ryerson Leadership Lab warns that people’s social media data can be transferred outside Canada, to nations which do not do enough to protect individual privacy. Canadian privacy laws do not protect data sent abroad.

The lab found that many popular platforms including Facebook and TikTok transfer data to a number of different jurisdictions. Canadian privacy law does not require social media to obtain users’ consent to transfer their personal data outside of Canada. Nor does it set meaningful limits on such transfers to countries without enough protection against surveillance of unauthorized access to the data. 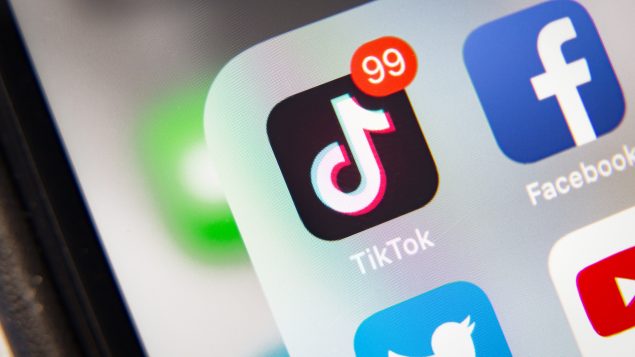 The Ryerson Leadership Lab warns that popular platforms such as Facebook and TikTok transfer users’ data to a variety of jurisdictions which may not have the same privacy protections as Canada has. (iStock)

The lab says existing Canadian law has “proven inadequate to rapidly changing circumstances outside our borders” and it calls on the government to modernize Canada’s privacy law. The lab has published a new discussion paper which argues that “Canada must coordinate an international approach that contributes to greater data sovereignty.”

The paper suggests three ways the government could enhance Canadians’ trust and security online. First, it should state precise requirements and enforcement to ensure that personal information that is collected and shared by social media gets protection when it is moved out of Canada. Second, the lab says social media platforms should be obliged to obtain explicit consent from Canadians for the transfer of data to jurisdictions which have lesser privacy protection laws. Third, the lab says the government should better define and provide better protection for sensitive personal data, such as private messages and biometric information.

The issue of privacy has been highlighted in a series of broadcasts a on program called Ideas, produced by Canada’s public broadcaster, the CBC. It describes how authoritarian regimes have used the internet to closely track people in Canada and gain unfettered access to their whereabouts, their private messages and conversations.