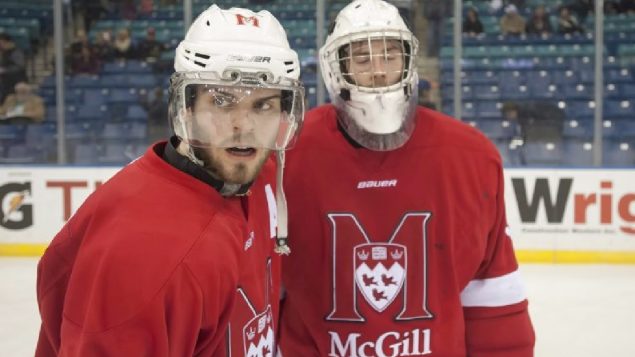 MCgill University has a new name for its sports teams after a year-long consultation. The Redmen name, used for most men's teams, was dropped last year. The new name can be seen in the university crest on the hockey sweaters. ( Liam Richards The Canadian Press)

In the wave of controversy that has swept North American sports team names, another well-known long-standing name has been dropped.

The latest to do so is one of Canada’s oldest and respected institutions, McGill University in Montreal and today they announced the new name after a long consultation.

Team names and logos which have long referenced Indigenous labels have been deemed to be derogatory and no longer acceptable and most professional and amateur teams have been changing to more acceptable alternatives.

A movement to change the name began in 2017, and after an overwhelming vote by students, the university dropped the name last year and began a consultation for a new name. 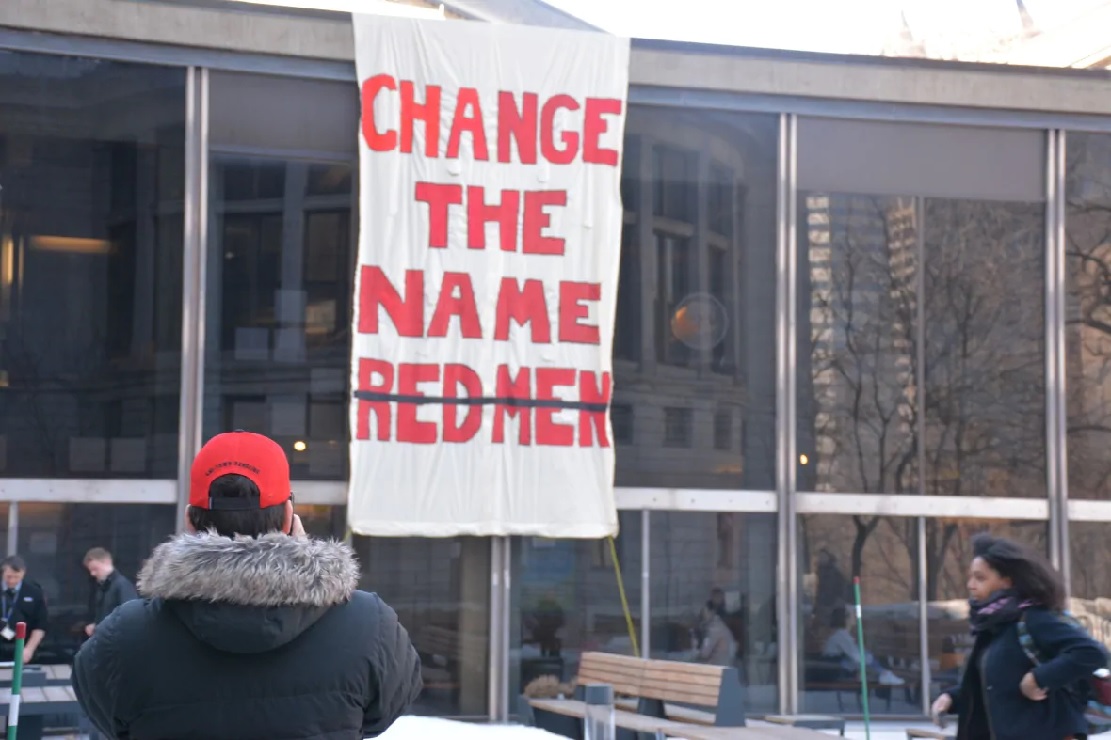 Several had been suggested including but the new name has been chosen. Teams will be known as the Redbirds.

In a press release today, Deputy Provost, Student Life and Learning Fabrice Labeau, co-chair of the Men’s Varsity Teams Naming Committee announced the new name saying, “This decision was the culmination of extensive consultation, debate and deliberation,” adding,  “While several names emerged as top choices, in the end the Redbirds rose to the forefront for its strong links to both the past and present of McGill Athletics and Recreation”

While the previous name was the most commonly used for varsity teams, several other groups have used the name Redbirds. These includes the Red Birds ski club founded in 1928, the 1930’s era Redbirds Nordic ski team, the varsity baseball team from the late 1990s and into the 2000’s, while the Currie Gym sports shop is known as Redbird Sports Shop.

During the course of consultations, 1238 submissions were made involving 230 different naming options.