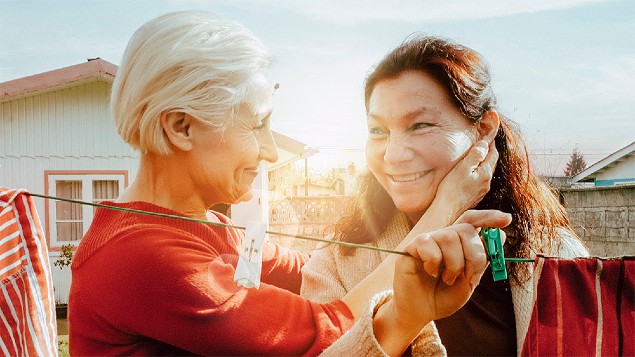 The 33rd edition of a LGBTQ film festival and pioneering platform of queer stories will be presented online from November 19 to December 6,2020 and will have offerings in French as well as English. There will be 30 per cent more films than there were last year.

The festival is accessible across all major platforms and promises to provide tools so that viewers can personalize their experience.

The festival is presented by image+nation which calls itself a “pioneer of LGBTQ cinema for over 30 years…dedicated to sharing the stories and experiences of LGBTQ people.” The films it features are produced locally and internationally. 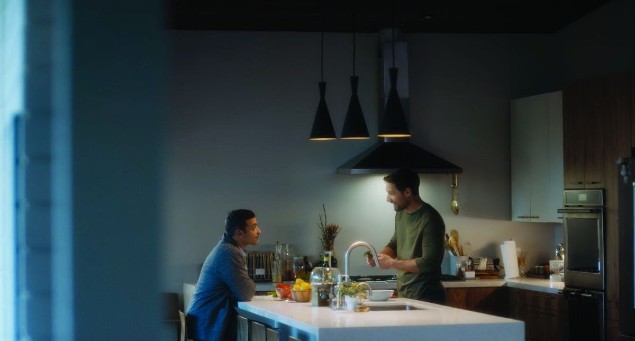 Organizers have also worked to ensure the festival is an inclusive experience by presenting various productions of all ages, colours, genders, sexual orientations and backgrounds.

There are several themes. Generations focuses of narratives of growing up and growing older as an LGBTQ+ person. There is a focus on QTBIPOC (queer, trans, black, Indigenous, and people of color)  filmmakers from Canada and the world. And Une Question de Genre explores themes of identity and gender beyond the coming out and transitioning narratives. There are other themes.

The festival offers a dinner and movie experience in support of local queer-owned eateries in Montreal and across the province of Quebec.