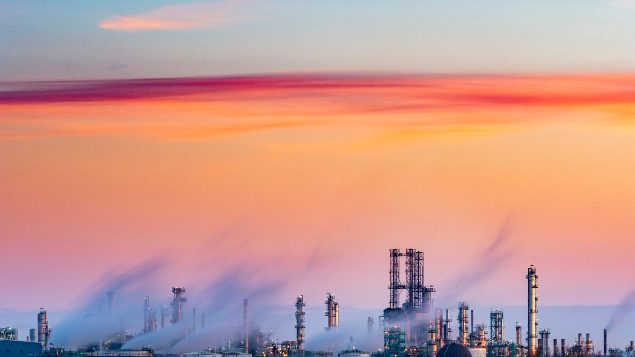 If passed, a Canadian law would oblige the environment minister to set five-year targets for curbing greenhouse gas emissions to net-zero by 2050. (iStock)

The government of Canada has tabled legislation which proposes transparency and accountability to help it achieve net-zero emissions of greenhouse gases by 2050.

If it is passed, the legislation would require the environment minister to set five-year targets for reducing emissions beginning in 2030 with a goal of achieving net-zero in  the following 20 years. This would mean eliminating all emissions or making sure remaining gases are captured by either natural means like by forests or by technical means like capture and storage.

The proposed law would set up a body to advise the environment minister on how to achieve net-zero. It would also require the finance minister to report annually on what is being done to mitigate the financial risks caused by climate change. 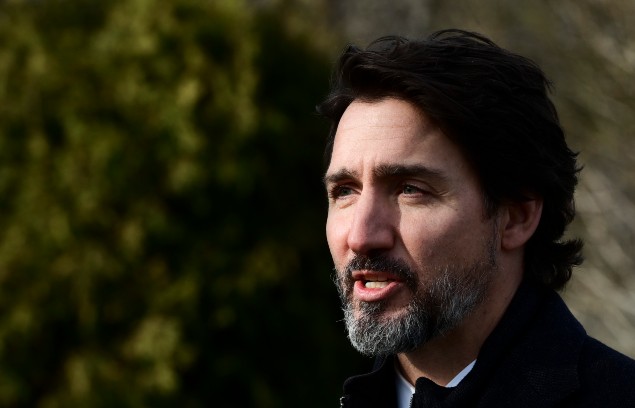 In announcing the proposed law, Prime Minister Justin Trudeau said the goal is for Canada to be carbon neutral by 2050. (Sean Kilpatrick/The Canadian Press)

While environmental groups may celebrate the tabling of this bill, they will lobby for amendments to strengthen it.  Catherine Abreu, executive director of Climate Action Network Canada, called this proposed legislation is “a big step in the right direction.” She is pleased that this law would enshrine in law a commitment to achieving net-zero emissions by 2050 and the creation of an advisory committee. But she says there is work to be done to ensure there is action in the near term “rather than simply backloading all of the work on climate change to decades from now.” She would like the legislation to have a concrete reference to climate goals for 2025 and 2030 and a plan on how to achieve them.

Abreu also notes the proposed law talks about the environment minister’s duty to report rather than achieve. She promises to work work with all political parties to enhance the legislation and says: “Canada needs to  break the cycle of setting empty climate goals and failing to deliver on them.”

In 2012, Canada missed the commitment it had made under the Kyoto agreement to reduce emissions and it is on track to miss the 2020 target as well by 100 million tonnes and more.

The leader of the Green Party of Canada Annamie Paul expressed concern that the proposed legislation does not set targets to reduce greenhouse gas emissions between now and 2030. She says here party will likely not support it.

The bill does not provide for penalties should the government not meet its targets. The environment minister would simply have to report the failure to Parliament.