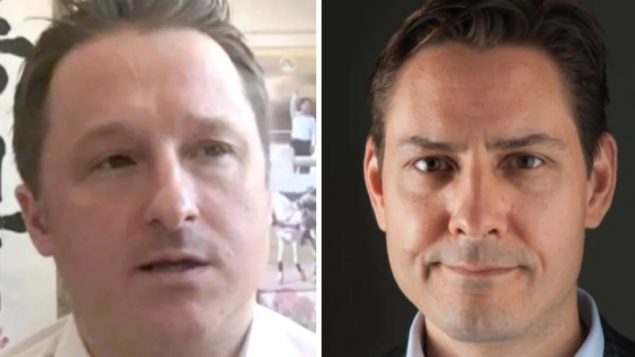 A new poll shows Canadians want the government to take a tougher stance against China to free Michael Spavor, left, and Michael Kovrig The two men were detained by Chinese authorities almost two years ago. (THE CANADIAN PRESS/AP)

Canada’s ambassador to China has visited two Canadians detained in China for nearly two years, according to a news release from Global Affairs Canada.

How much China’s decision means is unclear.

In October, Barton was granted separate virtual consular access to the two men.

Chinese authorities detained the Canadians on spying charges in December of 2018, apparently in retaliation for the arrest of Meng Wanzhou, the chief financial officer of Huawei, the world’s largest telecommunications company, at Vancouver International Airport earlier that month.

Canadian authorities were acting on an extradition request by the United States, which wants Meng to stand trial for alleged violation of U.S. sanctions against Iran.

The extradition request continues to be fought by Meng’s lawyers in court, and another two-weeks of testimony began in British Columbia on Monday. 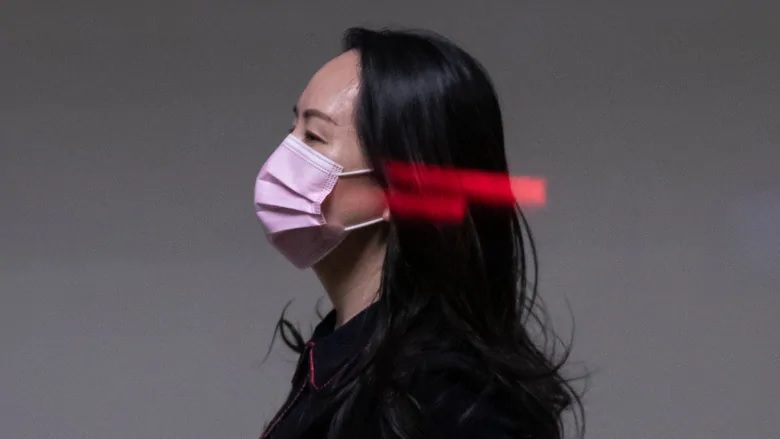 The arrests have resulted in a vast souring of relations between Ottawa and Beijing.

Canada, which contines and continues to press Beijing for their release, has accused China of detaining Kovig and Spavor to pressure Ottawa to release Meng,

China, meanwhile, says their detention has nothing to do with Meng, who is currently under house arrest in Vancouver, and that Canada has no right to hold her.

On Wednesday, Chinese Foreign Ministry spokesperson Zhao Lijian accused Canada of trying to shirk its responsibility in the Meng case by attempting to “hide the truth and mislead public opinion.”

“Once again, we urge the Canadian side to meet China halfway, correct the mistake and resolve the issue of Meng Wanzhou in a proper way immediately,” Zhao said.

As well, Beijing has punished Canada’s beef, pork, and canola farmers–adding to the ongoing tensions.

Relations have been further soured by Canada’s announcement that it will help people living in Hong Kong come to Canada as Beijing cracks down on the pro-democracy movement there.