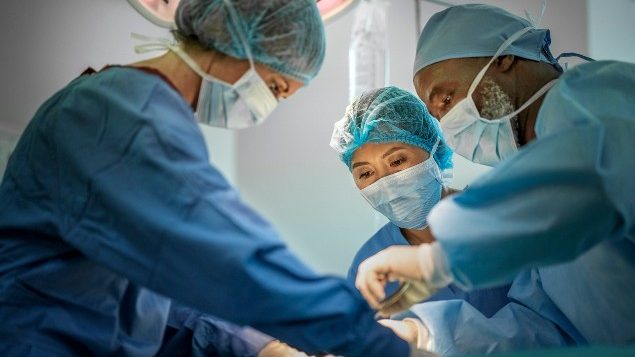 Routine surgery could become deadly if drugs can no longer fight infections caused by “superbugs.” (iStock)

The overuse and unnecessary use of drugs to fight bacteria and other pathogens can eventually mean those pathogens will develop resistance allowing them to infect and even kill us. When the drugs can no longer fight these pathogens it means routine surgeries, minor injuries, infections such as pneumonia and strep throats and even cuts and scrapes can lead to infection and become life threatening.

The problem of resistant, so-called “superbugs” is a growing threat in Canada and around the world and World Antimicrobial Awareness Week from November 18 to 24 is designed to draw attention to it. 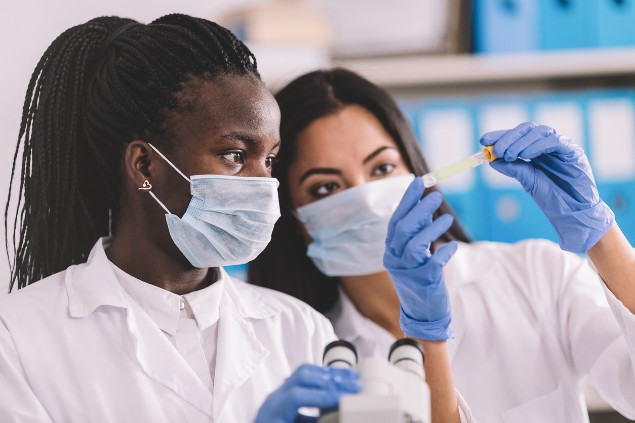 The pathogens that can become resistant to drugs include bacteria, viruses, fungi and parasites. (iStock)

Antimicrobial resistance could kill 396,000 Canadians by 2050

A Council of Canadian Academies report on the problem suggests that in 2018 in Canada, 5,400 deaths were attributable to antimicrobial resistance and more than 20,000 people acquired infections in hospital that were resistant to available antimicrobial drugs. The percentage of infections that are resistant to treatment is projected to grow by 40 per cent between 2018 and 2050. This could cause 396,000 deaths, an extra $120 billion on costs to hospital and $388 billion to Canada’s gross domestic product over that period of time.

“If this issue is left unchecked, we risk returning to an era when common infections were incurable,” warned Dr. Theresa Tam, Canada’s Chief Public Health Officer in a statement. 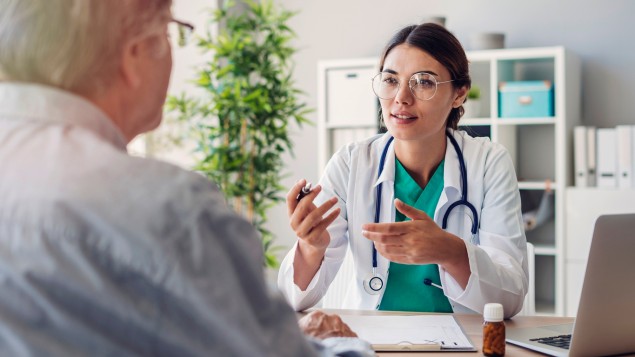 Patients urged to avoid unnecessary use of drugs

Tam urges everyone to take action to limit the development and spread of resistance. Specifically she asks people to seek and follow medical advice, to avoid the unnecessary use of antimicrobial drugs and to follow guidelines for safe disposal of such drugs.

As an example of drug misuse, It is all too common for people to catch colds and ask their doctors for antibiotics to treat nagging symptoms. Many people do not understand that the common cold is caused by a virus and antibiotics only treat bacteria, so are ineffective for colds.  Another problem occurs when patients begin a course of antimicrobials, feel better after a few days and either decide to stop taking them or simply forget. This may allow the pathogens to rebound and replicate in forms that are resistant to the drug. Antimicrobials should not be thrown out in ordinary garbage or flushed down toilets. Patients are advised to return them to the pharmacies where they were purchased.

There is also the greater issue of the misuse of  antimicrobial agents in animals but that was not addressed in today’s announcement from the chief public health officer.