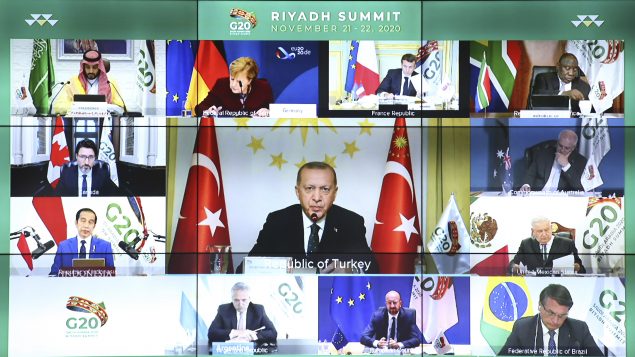 Canada joined other Group of 20 countries on the weekend to promise developing nations that they will not be left out when the time comes to distribute COVID-19 vaccines, therapeutics and medical equipment.

The pledges came Sunday in the final communiqué at the close of a virtual G20 summit hosted by Saudi Arabia. 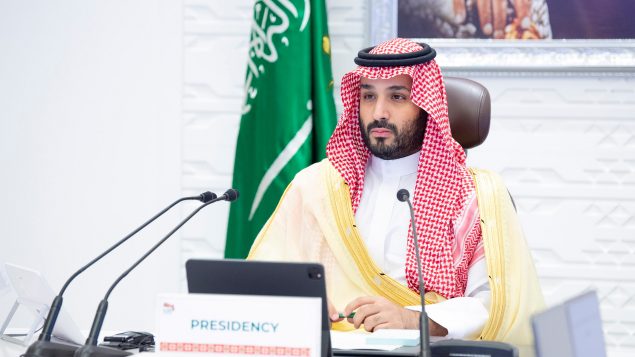 “We will spare no effort to ensure their affordable and equitable access for all people, consistent with members’ commitments to incentivize innovation,” the statement reads.

“In this regard, we fully support all collaborative efforts, especially the Access to COVID-19 Tools Accelerator (ACT-A) initiative and its COVAX Facility, and the voluntary licensing of intellectual property,” a reference to a World Health Organization-led COVID-19 vaccine project that ensures that developing countries have access to life-saving vaccines.

Canada has already made commitments to COVAX, which, all told, has secured hundreds of millions of doses of the vaccines when they become available..

The CBC’s John Paul Tasker reports that Canada is also a signatory to the Debt Service Suspension Initiative, a program that frees up money for countries to purchase medical treatments and equipment to fight the coronavirus.

G20 leaders extended the program to June of next year.

Opening the summit on Saturday, the leaders had called for a united response to the pandemic, which has now killed 1.39 million people around the world.

The G20 summit followed a virtual summit hosted by Malaysia on Friday when the 21 Asia-Pacific Economic Cooperation (APEC) leaders, including Trudeau, signed a declaration on free trade and digital innovation as a way to generate economic recovery from the COVID-19 pandemic.

The Riyadh summit also came as the family of Saudi activist Loujain Alhathloul, a graduate of the University of British Columbia with long-standing ties to Canada, called on Ottawa to hold Saudi Arabia to account for its human rights record. 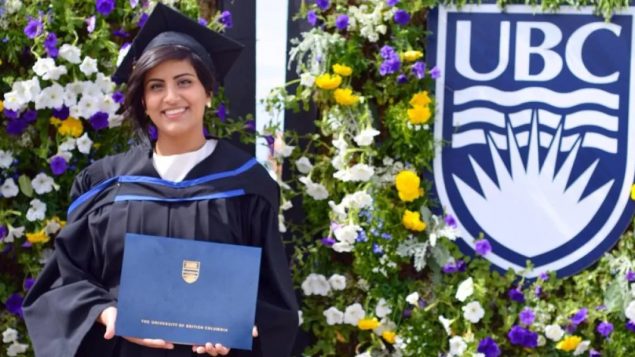 Alhathloul was imprisoned in May 2018, when she was arrested along with nine other women’s rights activists.

She is currently believed to be on a hunger strike to demand more contact with her family.

“She has never been so hopeless and weak, psychologically. She doesn’t see the end of the tunnel anymore,” her sister, Lina Alhathloul, recently told reporters in Berlin. 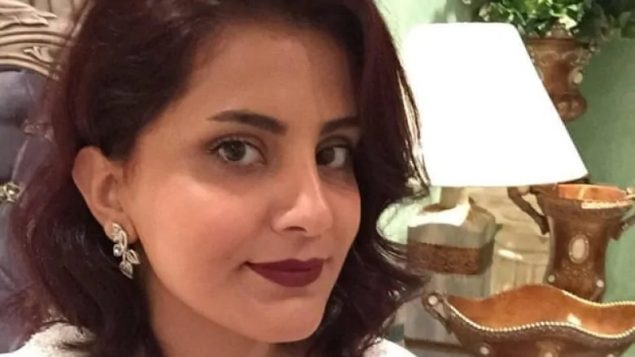 Alhathloul was jailed for 70 days in 2014 before being released. She was arrested again in 2018 and remains imprisoned and is reported to have begun a hunger strike. (Lina Alhathloul)

Early in her detention, the CBC’s Michelle Ghoussoub reported at the time, Alhathloul told her family she’d been held in solitary confinement and suffered electrocution, flogging, and sexual assault.

Her family, who later said her treatment improved, has not heard from her for the past three weeks.

In a statement issued Sunday, Global Affairs Canada said the federal government is “concerned about Alhathloul’s case and will continue to monitor her situation.”

It said it has “frequently raised Canada’s human rights concerns with the Saudi government, both in public and in private,” but, Ghoussoup reports, Global Affairs did not say whether those concerns were specifically raised at the G20.