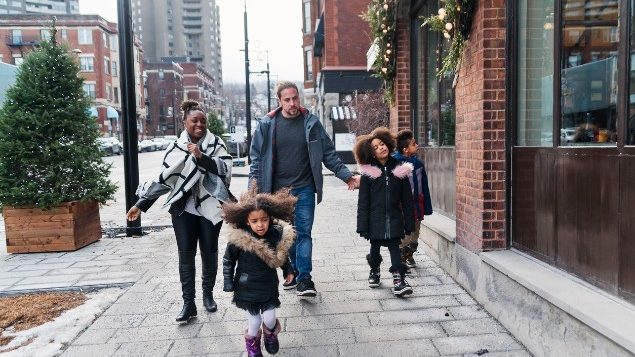 The official language of the province of Quebec is French and Concordia University has expanded programs to help people learn the language. (iStock)

Concordia University is situated in Montreal but it is working to make resources for learning French accessible “anytime, anywhere.”

Among its initiatives, it has launched an Instagram account that offers short lessons on grammar, vocabulary and more. This is one of many projects set up by the university’s French department in partnership the Office québécois de la langue française, a body set up in 1961 by the province of Quebec to promote the French language.

The university has a hub for learning French called Réussir en français which translates as Succeeding in French. It is developing and will soon offer linguistic video capsules that cover common grammatical and linguistic subjects to help students prepare for tests and do homework.

After the COVID-19 shutdowns, the university’s French department moved its conversation groups online. These groups meet weekly and are open to faculty, students and staff. They have turned out to be even more popular than the in-person meetings. 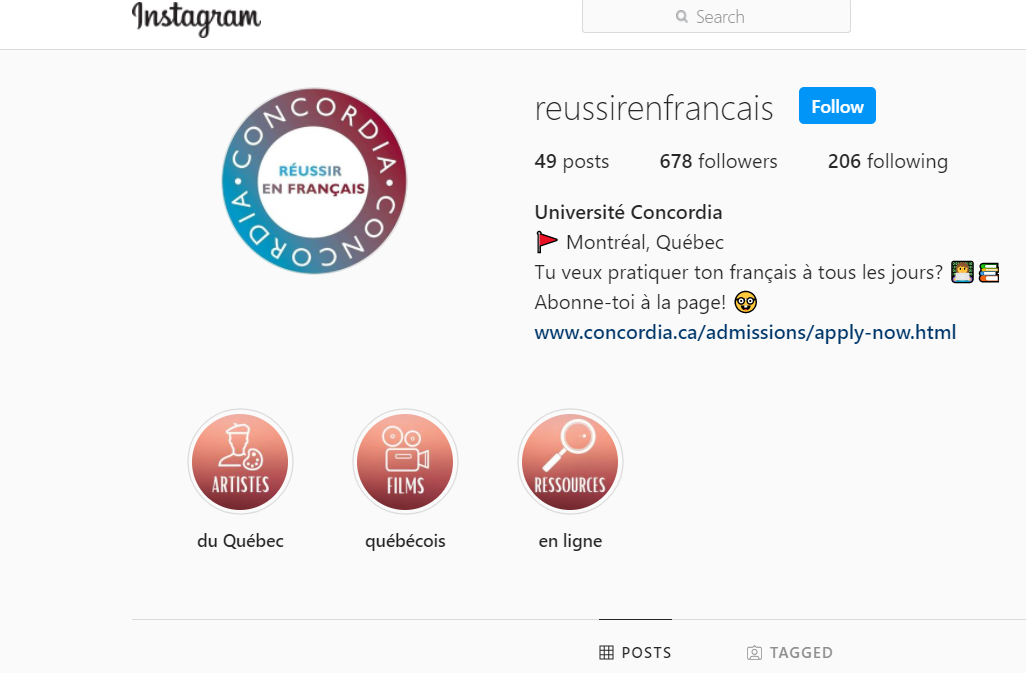 As of July 2021, the government of Quebec will require those who want to immigrate to that province to take a standardized test in French. Concordia University is the only one in Montreal, for now, which allows people to take the specialized TCFQ test in person.

Quebec is the only province that controls immigration. Other provinces and territories rely on the federal government for the service. Controlling immigration allows Quebec to choose newcomers who speak French thus bolstering the strength of the language in Canada. While Canada is officially a bilingual country, most people speak English so Quebec takes extra steps to promote French. In 1974, it made French the official language of the province and it adopted a French language charter.

The Dean of the Faculty of Arts and Science at Concordia University, Pascale Sicotte is pleased with the French department’s efforts to expand access to French language learning.

“I applaud the efforts of the Département d’études françaises in making sure our community has the tools they need to succeed in French today and into their future in Quebec.”